Okay, let me just be super transparent here, okay? Last meal. When I saw that question on this week’s blog challenge, I kept wanting to ask, “What do you know that I don’t?”

It’s strange. I’ve never been afraid of death. Okay, I’m not so keen on the dying part. Not unless I get to do something super sudden or I die in my sleep. I’m good with either of those. But I don’t like pain, and I don’t like what watching people die does to their loved ones.

So the idea of a “last meal”? Yeah, didn’t sit well with me. Kind of heavy on the stomach, if you know what I mean.

Rib eye? My son’s amazing key lime cheesecake? Scallops? Hungarian coffee cake? Would I care? Probably not, if you want the truth. I mean, if I would, I wouldn’t have had to try to trick myself into an answer. 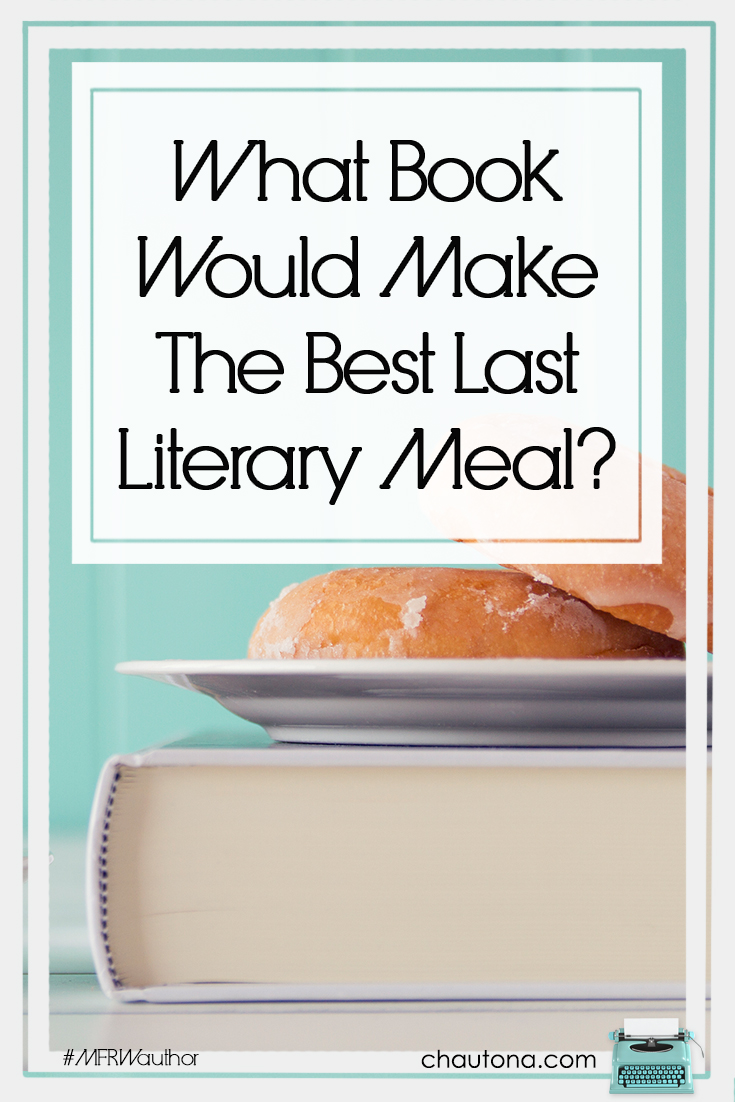 But my last literary meal…

Whoa. When I got that idea—the idea that I have to choose one book to read—and then never get to read another book again… Wow.

My brain raced through every book I could remember. I deliberately removed the Bible from the options, because if it wasn’t, there’d be no dilemma.

Because I’m a writer, and because it’s what we writers do, I upped the ante. I added another restriction. “And it can’t be a book you’ve already read.”

And, if that wasn’t awful enough, I decided, in grand writerly fashion, to tack on just one more “can’t.”

It can’t be by an author I’ve ever read or listened to an audio book for. I threw the audio book in so I couldn’t take the “safe” route and go with Elizabeth Peters. I’ve listened to many of hers. Never read one.

Apparently, I’m wider read than I thought. I went through list after list, book after book—everything I could imagine. Every time a title or cover grabbed me, I recognized the author—have books of his or hers on my shelf or my Kindle.

Look, it took a while, but I narrowed it down. This book was too cheesy. That one was too depressing. I thought maybe I wanted something fairytale-ish. Or maybe I wanted a mystery. I do love a good mystery. Suspense—nope. Didn’t find one I didn’t recognize, wasn’t in first person (NOT making my last literary meal my least favorite point of view!), or didn’t have a disappointing opening. 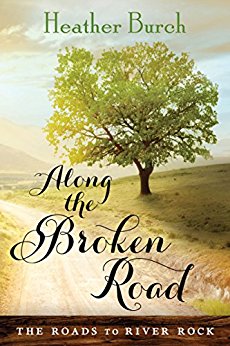 Along the Broken Road

Armed with only a journal and a promise, soldier Ian Carlisle returns home to fulfill his friend’s dying wish: to find the man’s daughter and read her his journal, one page at a time. The woman he finds in River Rock, Missouri, is just as warmhearted, artistic, and feisty as her father described. Ian had fallen in love with Charlee McKinley before he even met her, but he has no idea if she’ll ever return his feelings.

Charlee loved her father—but she didn’t like him very much. Regimental and strict, Major Mack never approved of his daughter’s choices. So when a down-on-his-luck soldier arrives on Charlee’s doorstep, she’ll give him the benefit of the doubt, but not her heart. It isn’t until he starts reading to her that the beautiful, touching words begin to unlock something deep inside. But when Ian reveals a secret that shakes Charlee to her core, will she close herself off to love out of fear? 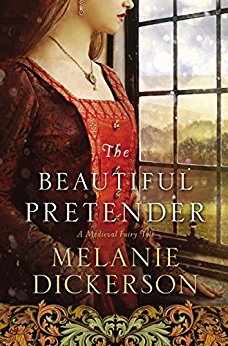 The Margrave of Thornbeck has to find a bride, fast. He invites ten noble born ladies who meet the king’s approval to be his guests at Thornbeck Castle for two weeks, a time to test these ladies and reveal their true character.

Avelina has only two instructions: keep her true identity a secret and make sure the margrave doesn’t select her as his bride. Since the latter seems unlikely, she concentrates on not getting caught. No one must know she is merely a maidservant, sent by the Earl of Plimmwald to stand in for his daughter, Dorothea.

Despite Avelina’s best attempts at diverting attention from herself, the margrave has taken notice. And try as she might, she can’t deny her own growing feelings. But something else is afoot in the castle. Something sinister that could have far worse—far deadlier—consequences

So I did what any rational person would.

I went to do something else. Came back. I tried to close one out and couldn’t. I could close out that other tab. Who won?

Heather Burch with Along the Broken Road. I just had to know what is in that journal. So you know what that means? I get to read it next. I mean, come on! It’s excellent stuff right there.

Of course, if I hadn’t written this BEFORE I read Pepper Basham’s Just the Way You Are, I’d probably have chosen Twist of Faith.  She recommended it next.

Previous Post: « Why I Hate Summer Vacation More Every Year
Next Post: The Hidden Blessings in Losing Your Memory »