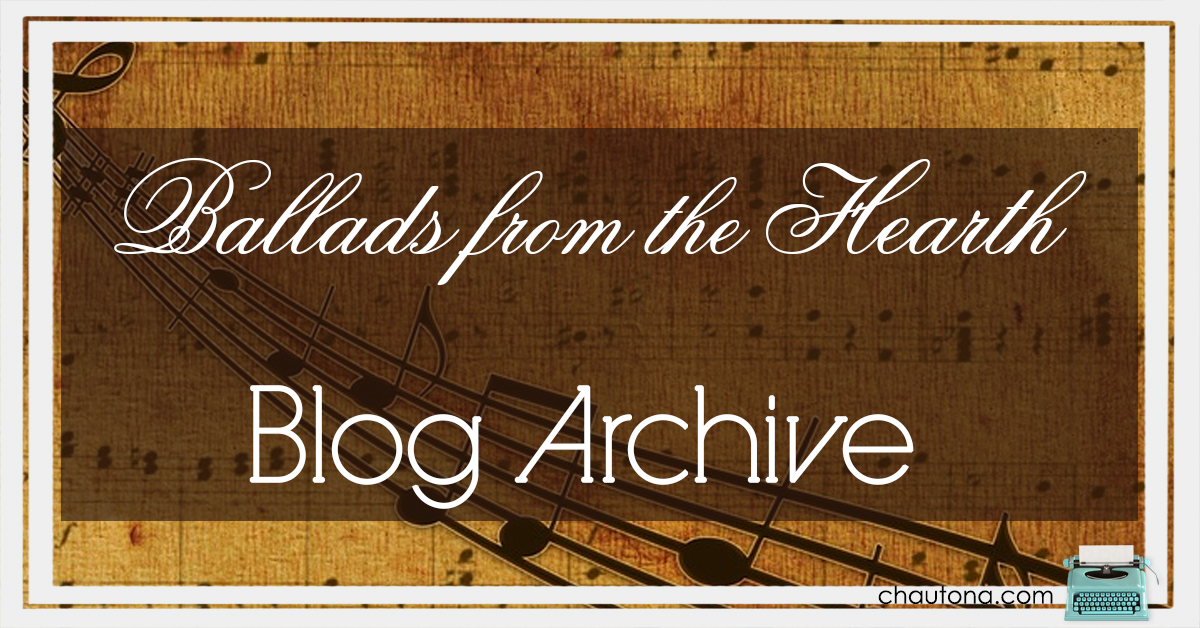 In all the places we lived, we only had a couple with actual fireplaces and hearths. However, despite that, I always think of my father’s beautiful ballads as being sung at the hearth–probably because that’s where he usually sat when he sang and played at Uncle Lon’s house.

You know, even as a very little girl, I always wondered about “the rest of the story” when he finished his songs. What happened to Dick Turpin after he shot “Bonnie Black Bess”?  Did “California Joe” and Maggie have children? Did the hobo ever find paradise on earth or did he really have to wait for his “Tramp’s Heaven”? What happened to that poor father after his “Blind Child’s Prayer”?  And of course, did he ever love again, that poor “Cowboy Jack”?

I’m determined to write all of them.  And while I won’t remove the heartwrenching elements, I might manipulate them some.  Because as I often say, I’m no Nicholas Sparks.

Naming the series?  Easy.  Ballads from the Hearth was just… Well, it was never a question.  However, how to name the books–that proved a bit harder. I didn’t quite know how or what to do at first.  Copyright allowed me to use the song title, but I didn’t want to.  It seemed smarmy and well, a bit lazy.

But you see, the series title is kind of long.  And I didn’t want to clutter it.  So, instead, I went for simple.  Direct.  And well, the fact that I chose “Cowboy Jack” first made it easy.  I’d use a single first name.

There are others I’m considering, but since each book stands 100% alone with no possible connection between them ever, I’ve decided to focus on these first.  It’ll probably take me years to get that far.

I thought we should have all related blog posts in one place, so here we have it…

The Ballads from the Hearth Blog Archive

First up, the song I requested the most (but wasn’t my favorite–just almost!) as a kid. 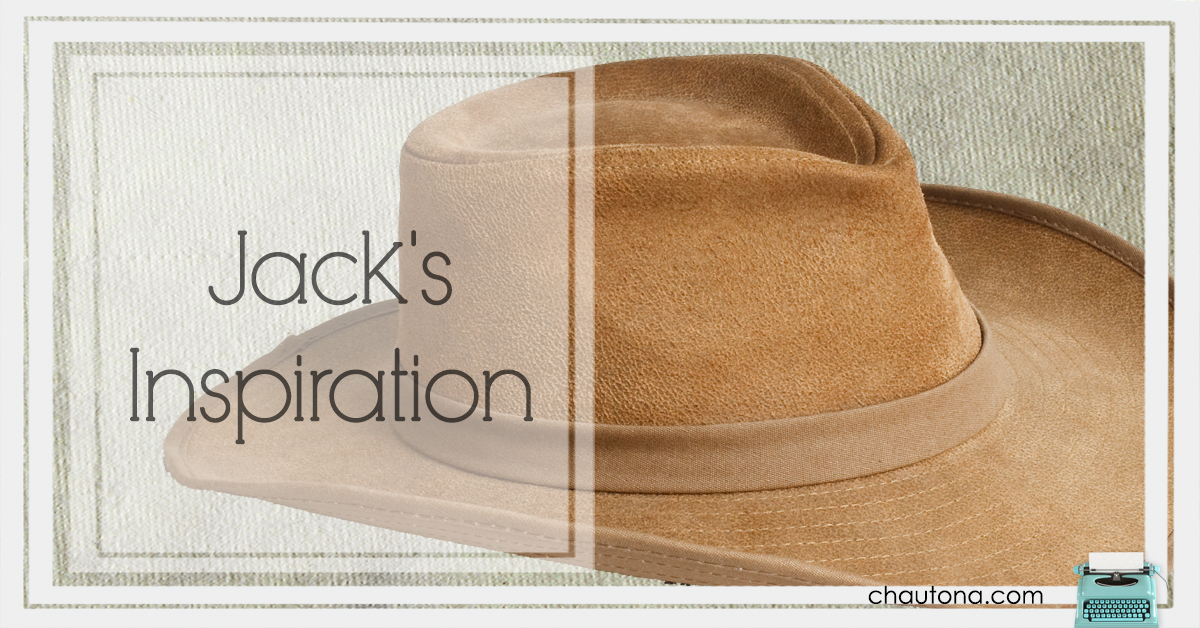 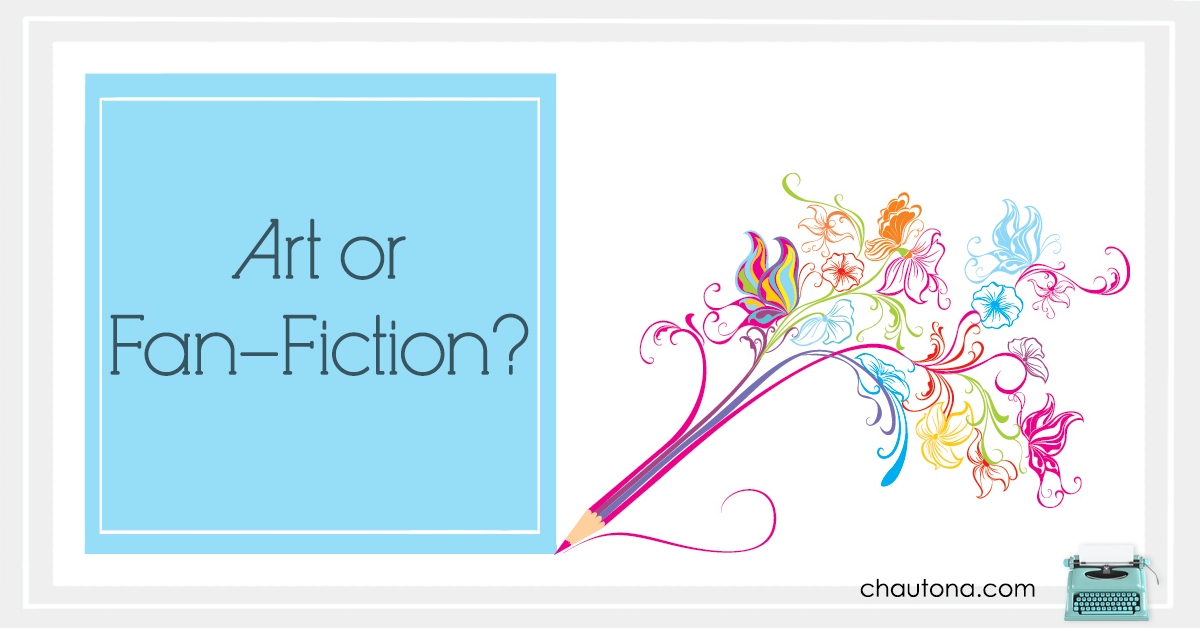 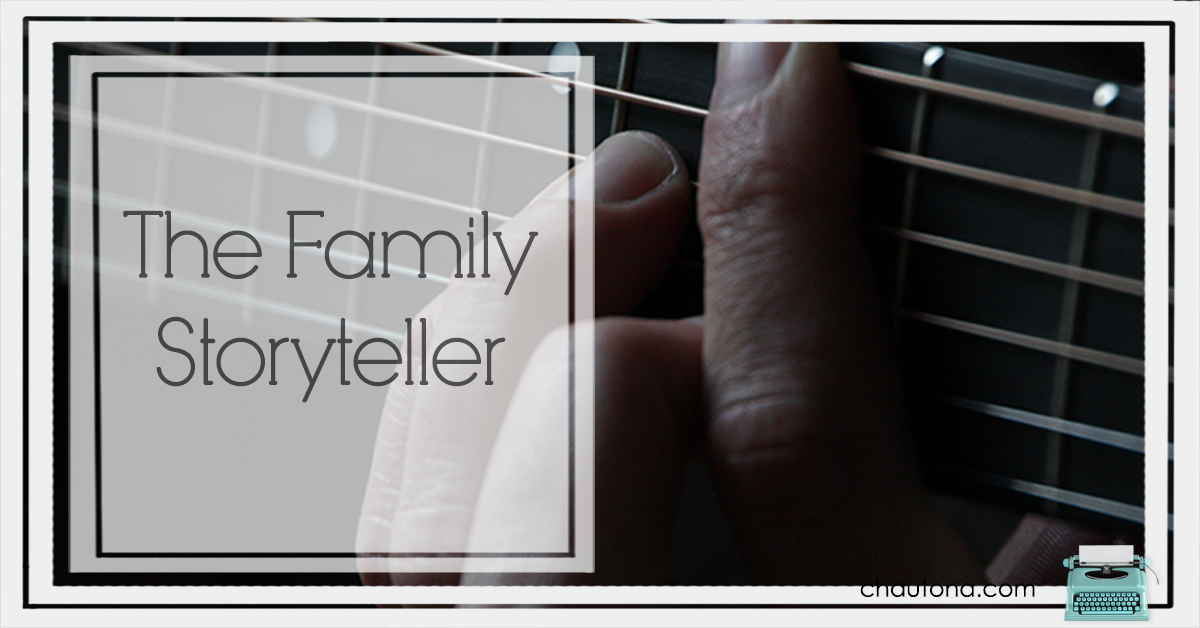 The ballads blog archive will grow as I write more books.  And with at least four to go, it’ll grow quite a bit. If there’s anything you’d like to know about any of the books or songs zip me an email.  I’ll be happy to help.  Also, if you see any posts anywhere here that I haven’t included, please tell me!