If a picture is worth a thousand words, then a thousand words should create a picture, right?  And if those words create that picture, then the  one writing creates art with the sweep of a pen or pencil on paper much like the artist paints his masterpiece with a brush and paint. 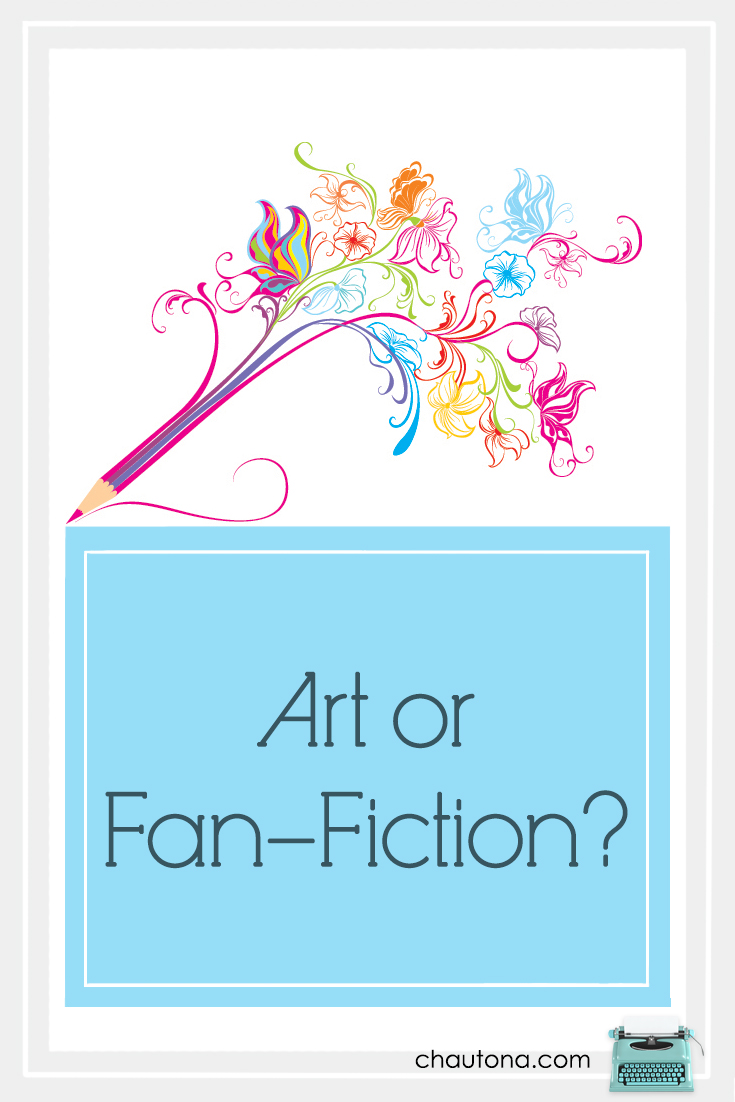 (Note: links in this post may be affiliate links and as such, I may receive a small commission at no extra expense to you).

That’s how I often feel when I struggle to find the right words, rearrange them in a dozen different ways until I get them “just right” (or until I recognize that I am no literary genius and accept them as “good enough”… for now), and finally sit back to enjoy the scene.  Ten minutes ago… an hour… a week–however long it took me to write it, that scene didn’t exist.  It is mine–exclusively even, at least until I share it with the world.  It’s my art.

But is it still art if the artist recreates another artist’s work with his or her own spin on it?

If Norman Rockwell wants to do “American Gothic” or “The Mona Lisa” in his style, is it art or just “fan-art?”  Does it matter?

That’s how I feel about my Ballads from the Hearth Series. I’ll write these books because the stories have been in my heart since I was a child.  Take Jack.  I’ve heard his story since I was still in diapers–maybe before! A hundred or more years ago, someone who’d either been a cowboy, met one, or wanted to hide his story behind a more “romantic” backdrop wrote of a young man who loved and lost. But the artist in me wanted to explore more!  The song became the outline, and stroke by stroke, I added a history to Jack that might explain some of the things in the song.  But one thing haunted me.

Like most ballads, this one did not have a happy ending. 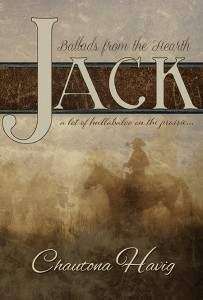 Look, I don’t have to have a shiny, happily-ever-after to love a story.  I mean, c’mon.  I love the song!  But when you read a novel you want more.  Breaking down “Cowboy Jack” to its most basic elements, you get: Man meets girl.  They fall in love.  They fight. He leaves. He figures out he was wrong. He goes back to apologize. She’s dead. (To read the song, click HERE.)

Okay, that just screams Nicholas Sparks right there.  Anyone ever read Message in a Bottle?(not recommended)  I rest my case.  And, in every way–personality, style, talent, and even gender–I am no Nicholas Sparks. What’s a gal to do?  I had this goal… this dream … of turning these songs into novels, but they all read like synopses of Mr. Sparks’ unwritten book ideas.  (And lest anyone thing I don’t like Mr. Sparks, I have one title to refute that assertion. A Walk to Remember.)

But while I don’t expect a happily-ever-after ending, I do expect a satisfying one (which I didn’t get in Message in a Bottle, Mr. Sparks!).  I’m sorry, but I just can’t find anything satisfying in “Cowboy Jack”‘s ending!  So I had to think outside the saddle… er box.

I found it in Shakespeare’s Much Ado about Nothing.

Now there’s a tale that should rip your heart out, but you’re too busy laughing at side characters who steal the show and cheering when the bad guy gets his comeuppance.  And the ending isn’t quite as morose as first assumed.

At that point, I felt like the biggest fraud.  After all, I’d used two people’s stories for inspiration.  And, because I like charming things, I threw in a third.  Marty Robbins has a ballad about “Mr. Shorty.” (the link has a snippet if you want to hear.)  Well, “Mr. Shorty” moved into my western story as Abe “Demi” Lester.  I brought in the orphan trains, the controversy over Central Park in New York City, and the very hard and short-lived career of the average cowboy.

Exploring Jack Clausen in depth like I did taught me things I’d never imagined.  For example, did you know that in the mid to late 19th century, the nickname for Nathaniel was often “Fanny?”  They called MEN Fanny!  By the 1880’s rings had become as common as thimbles for an engagement gift.  Thimbles!

All those elements became the pigment on the canvas of my story–if it even is my story.

But you know what?  I think I’m okay with that. I remember reading stories of artists who were given great works to copy as practice in good technique.  I can look at my work as “fan-fiction gone wild,” or I can look at it as my “Rockwellian interpretation” of N.C. Wyeth’s “Cowboy Watering His Horse.”  It is my story–my art.  For what that’s worth.  And I like it.

Jack will be on sale through the third (or there about).  It’s the first .99 sale for Jack so it won’t likely be on sale again soon.  I hope you enjoy his story.  And, I’m excited to begin working on book two soon–Mary. I fell in love with Mary as a little girl.  Of course, I didn’t know that the little girl’s name was that until I began working on the series. I can almost hear the little girl’s voice.  “Her name is Mary, too, they say.  The name my mother wore.  And Papa is she kind and true like the one you loved before. And is her footstep soft and low.  Her voice so sweet and mild.  And Papa, will she love me, too, your blind and helpless child.” A dear reader has already transcribed my long, copious notes about what I want to do with it.  I think she said she cried (although, that might have been having to listen to me sing the verse to try to figure out what would come next!!!). Yes, this song has a sad ending, but I’ve created a workaround that doesn’t change the song at all, and still gives the story a happy, satisfying ending. Took a while, but I’m excited.

Previous Post: « Life’s Pendulum: Why do we hop on for the ride?
Next Post: Blueberry Cupcake Mystery: A Book Review »