A few years ago, I joined the “Blogging for Books” program with Multnomah. Every few weeks, I’d get an email from Liz Johnson or another gal (I want to call her Abby), offering a new book to read. And when Liz left there to become an author, she sent me (and I assume others) an email thanking me for being a part of the team and offering me the opportunity to review her upcoming book.

I jumped at it.

Then it arrived and my stomach plummeted to the floor where my insecurities and immaturity did a jig on it. Someone in law enforcement had kidnapped a woman for her own good. 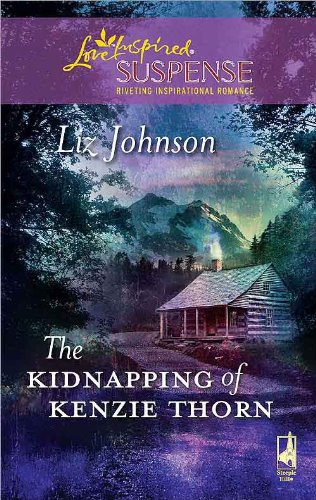 Guess what book I had just about finished? Yeah.

So there I was, reading The Kidnapping of Kenzie Thorn and waiting for everything to become too similar to mine. The story? Great. It was fabulous, really. I loved every second of reading it. But I think my very favorite part came when I closed the book

And sighed in relief. It was nothing like mine.

For the record, it might have been the first time that’s happened, but it won’t be the last. While I work on my Dyrehurst Mysteries near Tybee Island and Savannah, guess where Liz’ next series takes place?

I joked with my daughter that I joined Liz’ launch team to keep an eye on her. Make sure she stops stealing my ideas.

Yeah. She thought I was serious at first.

Well, On Love’s Gentle Shore, the final book in the Prince Edward Island Dreams series, released on July 4th. I was in the throes of sprained ankle time and really, just couldn’t function well. So, I didn’t write the review. I wanted to do a good job, and this weekend, I finally found the words to say what I really wanted to. That review is HERE.

In the meantime, though, I asked Liz Johnson if she’d do a short interview. She graciously said yes. I think I just guilted her into it when she found out I’d read her book twice. In a row. 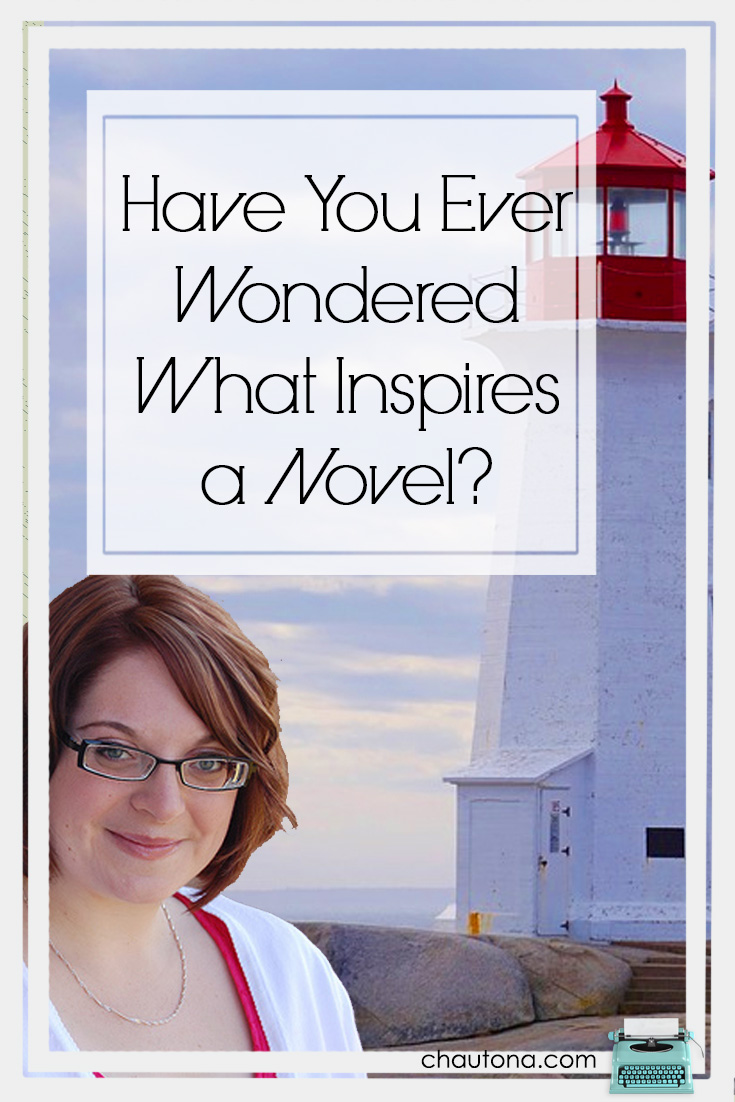 By the way, if you doubt that Liz is an awesome person, this is what she put at the top of the return email. Yes, I’m outing her to the world.

Ack! These questions are so good! I’m a little afraid to answer them because I think they might reveal too many of my secrets. But I’ll do it anyway.

Obviously, Anne of Green Gables had to have inspired your choice of Prince Edward Island for your series, but what about the island surprised you? What did you find that you would never have anticipated?

Liz: Yes, PEI’s red-headed orphan was one of the inspirations for the Prince Edward Island Dreams Series—mostly because my love for Anne’s story was my inspiration for traveling to the island in the first place. While I knew that the little province’s nickname is The Gentle Island, I had no idea just how peaceful it would be. No matter how hard I try to capture the rhythmic clapping of the waves against the shore and the easy breeze that smells of seawater, I can’t seem to find enough words.

The island is unrushed, unhurried. It’s entirely possible to find yourself alone with beach as far as your eye can see. And for a raging introvert like me, that’s positively heavenly. I could never have guessed how much I’d fall in love with this little patch of land and the people who call it home.

Did you listen to “Song for the Mira” while you were writing it? Just kidding. Did you listen to a specific soundtrack, though? Look at pictures you took? Take multiple trips back just to make sure you got it right? Hee hee.

(For those who’ve never heard that song, check it out. It’s beautiful).

Liz: Haha! I didn’t listen to “Song for the Mira,” but I did listen to a wonderful album of PEI fiddlers. Irish jigs and reels always put me in the spirit of the island. I also listened to a lot of Stompin’ Tom Connors, a Canadian folk singer from the Maritimes. I was actually introduced to his music at a kitchen party on the island by a musician named Jordan Leclair, who I may or may not have had a crush on. And who may or may not have completely inspired the character of Justin Kane.

Of course, I love to pull out pictures from my trips and dream of taking more, but I had to settle for memories while writing this book. Good thing I have plenty from my four visits.

If you could say you learned one thing from writing this series, what would it be and why?

Liz: I definitely learned that God can use the painful parts of my life for His glory. He doesn’t waste anything. My story is not the same as that of the characters’ in my books, but I don’t think I could have written about their healing without going through the healing process in my own life.

I’ve hated the loss, the heartache, the betrayal that I’ve experienced. It hurts, and in the moment, I had no problem asking God why He would allow that suffering. But a few years later, I was able to pull from those experiences that have hurt the most and create characters that resonate with readers.

Do I wish I could skip the pain? Sometimes. But God is faithful to use those hurts to point readers to His love. That’s more than I could ask for.

So how does Justin’s song in On Love’s Gentle Shore go? Do you hear it in your mind? If a country singer sang it, who would that be?

Liz: Oh, dear! I’m not sure I should admit to this. I’d like to make it clear that I am not a lyricist nor a poet. So writing a song was really hard. I had to have a tune in mind to help me find the right rhythm. When I wrote “On this Shore” (the big song Justin writes and sings about Natalie toward the end of the book), I made my lyrics fit that melody. I figured that no one would ever perform it, so I’d be fine, as long as the words were my own. They are. I had to check the real song a few times to make sure. Whew. They were all original.

My thanks to Garth Brooks, who sang “To Make You Feel My Love” over and over to me while I was trying to get those words down. I contend that that is THE most romantic song. Ever. And if Garth came anywhere near Justin’s song, I’d straight up swoon.

And I’d just like to point out that Garth Brooks’ “The Dance” fits the last part of your answer to what you learned in writing this series.

Okay, back to the interview.  Me and my SQUIRREL tendencies. I know we’re working on similar ideas… AGAIN. Ahem. So, what are you doing in Savannah in your next series?

Liz: Again? Well, you know what they say about great minds! I love how we’re always on the same wavelength and yet writing such unique stories. My next series is set on the Georgia coast, on St. Simons Island, Savannah, and Tybee Island.

In the first book, my hero and heroine are hunting for a treasure that’s been lost for 90 years at a beach-front estate built in the 1920s. They must uncover the past to find hope for their future. But along the way, they may discover that there’s something infinitely more valuable than gold—love.

Oh, Liz. I’m rolling here. First, don’t forget the rest of the “great minds” quote. We might be that other half! And um… did you know my first book’s inciting event happens at a house party with a 1920s theme? I am not kidding. You have no idea how GRATEFUL I am that I have dated documents and audio files to prove the idea is over 2 years old. Ahem.

Thanks for stopping in, Liz. I hope it won’t be your last visit. I so enjoy you.

Previous Post: « The 8 Worst Words of Homeschooling Advice & How to Avoid Them
Next Post: What Did I Think of Wounded in the Church? »