We all have our faults–those little things that make us unique.  Some of us are just more unique as others. Add that to a unique name, a unique lifestyle–my whole life–and a unique almost everything else, when you add in those faults, it gets a mite… much. Me, I’m riddled with faults.  Since confession is good for the soul, and James tells us to confess our faults to one another, I’m here to confess.  Like Anne Shirley, I’ll make it as interesting as I can, but I promise not to make it up!

In no particular order… I’m lazy.  Oh, so lazy. I’m selfish.  It’s embarrassing how selfish I am.  And let’s not even get into how easily I shut down when I get the slightest bit overwhelmed. I could go on indefinitely, but do you really want to hear about how I go weeks at a time without grocery shopping or how I never call my family?  Do you really want to hear all this?  Shall I go in alphabetical or chronological order?  Just how long do you have, anyway? 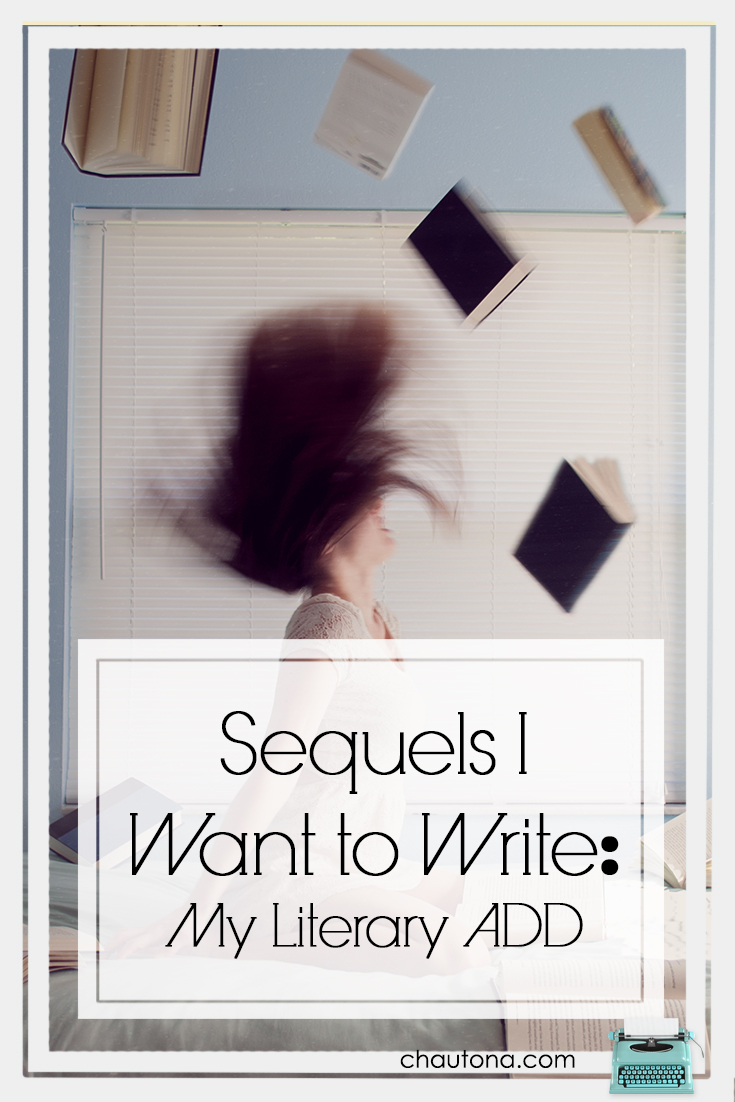 Links in this post may be affiliate links and I’ll receive a small commission at no extra expense to you.

But as a writer, my biggest fault is my “Literary ADD” as I call it.

Let me explain. It started with Ready or Not. I was probably eight chapters into that book when I saw something somewhere and went, “Hm….” And I began the first chapters of Noble Pursuits. I hadn’t even gotten three chapters into that, when I got an idea for a murder mystery. So, I started that one. Home Improvements. I still need to finish that book. Then there was another one, not long after that.  Give & Take.  That book just got a revamp. So now I need to write it, right?

One by one, the books filled the folders of my laptop.  Hundreds.  No. Seriously. I’ve started hundreds.  Need proof? Here. 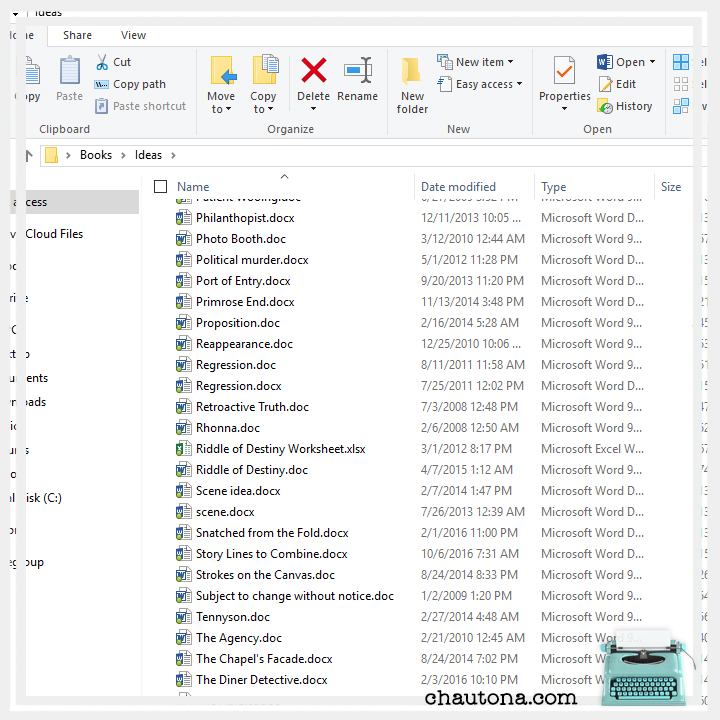 That is just a FRACTION of one folder. I have several.  That particular folder has 107 documents.

And Ashley is no help.

Why? I’ll tell you why. Because I’m a helpful kind of gal.  Or because I like to share the blame. Then again, it could just be because it’s one of my faults–because I’m unique.  Yeah.  Let’s go with that.

Oh, yeah.  No help.  Why?  Because when she got a hold of my work, she went to town.  “Publish this.  Publish that.  Do this one.  Now, do that one.  Don’t do this. Do do that.”  She’s a rather demanding gal.  Someone compared her to Megamind once, and she took it way too much to heart.  Just sayin’.

And with that, came one of the biggest problems I have as a writer.

Or rather, All. These. Sequels  ALL of them.

What am I talking about?  Well, let’s start with what I’m not talking about. I’m not talking about series. I’ve got a dozen or more of those things–series, I mean. And I blame Ashley for every last one of them. I’m talking just about sequels. Deliberate and not-so-deliberate–I’m an equal-opportunity sequel…er.  So, here’s a list of books that I’m anxious to write sequels for!

I don’t like to do that to folks. I’m unique that way, too.

As for series.  Let’s just not go there.

Previous Post: « 7 Guilty Pleasures (Why does that just sound wrong?)
Next Post: 1 Super Easy Way to Plot Your Novel on the Run »