From his pulpit, the Reverend Thomas Blakemoor had seen many unusual things—children fidgeting in their seats or leaving “presents” for persons nearby.  That fine Sunday morning, when the light of the sun shone in particular beauty through the windows of the Methodist chapel at Stoneleigh, two scornful green eyes stared back at him from the third pew from the front.  He knew the eyes of his parishioners well, and these did not belong to any he’d ever met.

Perhaps the novelty of a new face teased him, or it might have been simply that he was unaccustomed to such obvious censure from the pews.  To be sure, people objected to his teaching, calling him a fanatic at times.  However, in the little chapel where he gave his Sunday morning sermons and held his Wednesday night prayer meetings, Thomas was accustomed to a certain amount of respect—deference even.

The young lady seated in the Seyton pew, on the other hand, certainly held little respect and no deference at all. This was likely the cause of his fumble.  Just as his eyes met those of the guest in their midst, he faltered in his fine lesson on honesty.  In addition to the scornful eyes, now a lip curled, causing him to stumble again.

Thomas, a little too full of pride at times such as these, gathered his courage—his self-respect—and delivered the rest of his sermon with such calmness, such finesse, such eloquence that even his parishioners seemed to have forgotten the uncharacteristic stutters in the middle of the lesson. However, even as he strolled down the aisle to the door to greet the congregants, he knew one pair of eyes, one curled lip, one young lady had certainly not forgotten.

Other Books in "Heart of Warwickshire" 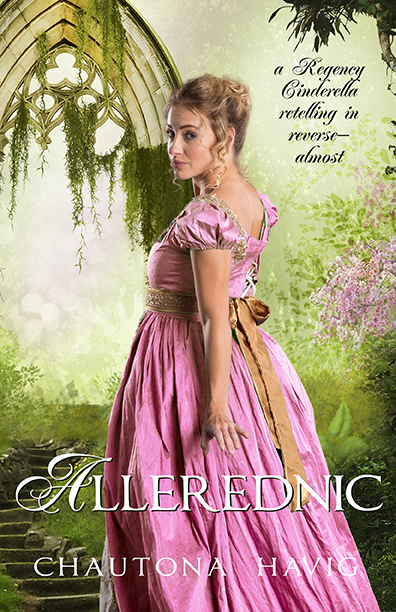