The incessant blink of the cursor taunts me as I stare at a blank page gripped by a rare malady known as “titler’s block.” 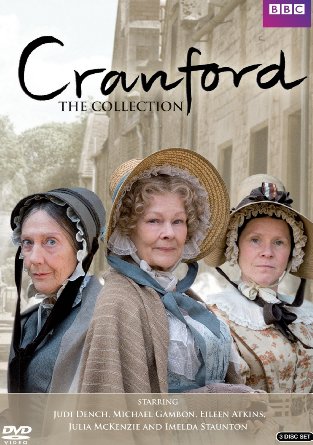 Look. Everyone’s heard of its cousin, “writer’s block.” He doesn’t even bother knocking at my door. Why?  Because I have enough book ideas to last me a century.  And that is not hyperbole.  No. Joke.

But for some inexplicable reason, I cannot write the first words of a book until I have a reasonable title on the page. “Super-Funny Mystery” won’t cut it.

Can’t imagine why.  Wouldn’t you just love to read that one?  What about “Who’s Gonna Die Next?” (I consider that a fabulous title for the movie adaptation of Elizabeth Gaskell’s Cranford.  Thought you oughtta know.)

All I know is that every time I get a new book idea, I sit down and start fighting for a decent title or I know that the day I want to start writing it, I’ll discover I can’t start.  No title.  The struggle is real, folks! 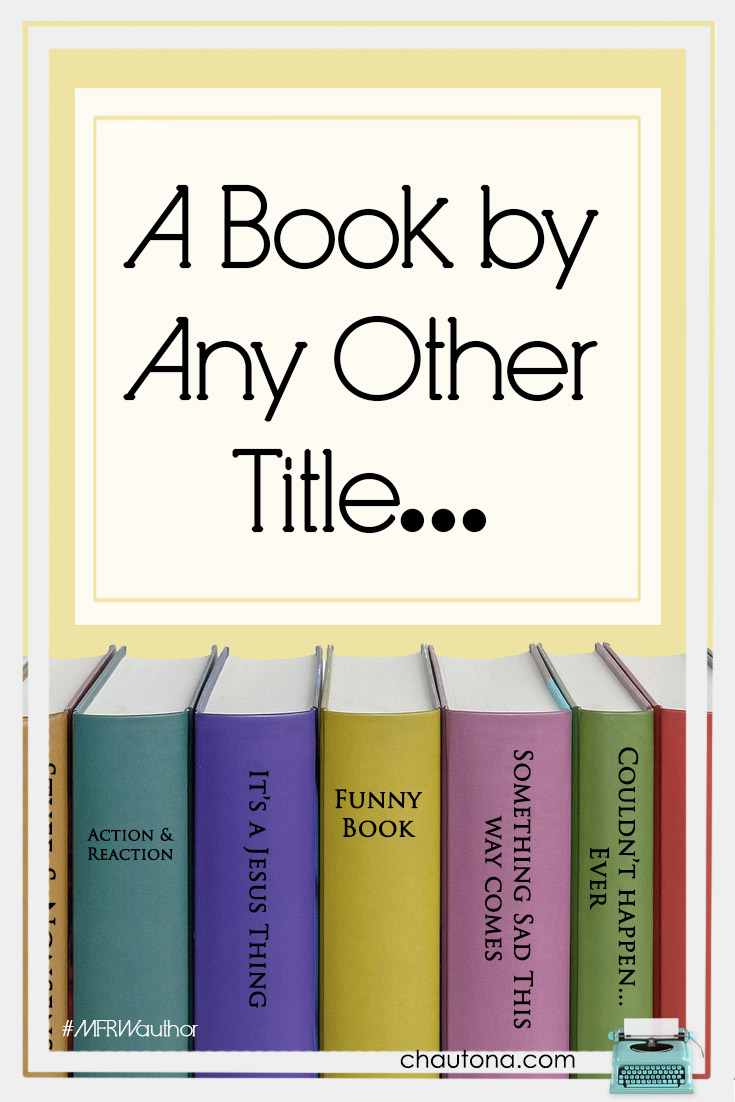 Note: Links in this post are likely affiliate links and I’ll receive a small commission at no extra expense to you.

So How Do I Title My Books? 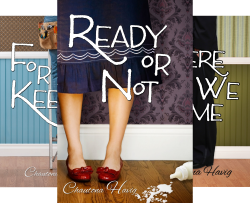 That’s this week’s blog question, and I haven’t a clue. So I started going over the titles of some of my books to try to figure it out.  Of course, I started with the first one I wrote, Ready or Not.  This was originally titled Aggie’s Inheritance.  It sounded like it was a mashup between a Texas A&M student and a 19th century Horatio Alger book. Ready or Not just fit the theme of the book, so the original title became the series title, but not after a lot of consideration.  It tends to get shortened to “The Aggie Series” or “The Aggie Books” and that’s good enough for me.

Unfortunately, I began my second book before I finished Aggie 1, and hadn’t learned much about titles and such. As my first book I published, Noble Pursuits was originally titled Graceful Measures. I liked the title, but it just didn’t really fit the theme of the book by the time I finished it.  So… yeah. I reworked that until I finally came up with one I liked.  Then it got a new cover.  Then it got new editing.  And it’s getting another surprise soon, but I’ll tell you about that when it happens.

Did I learn?  Nope.  You’d think that by book three, you’d think I would have figured out this title thing.  Yeah. Nope. Argosy Junction (the second book I published) was originally Not as I Was.  While it was an appropriate title, it didn’t really give any punch.  I’m not sure I would have picked up a book with something that sounded so much like a memoir instead of a novel. Then, while I was trying to figure out the cover, the new title hit me.  And man, am I glad.  Because the sequel (already plotted and ready to go!) got a new title as well.  Originally it was going to be The Reluctant Shepherd. BORING.  Now… now it’s Argosy Crossroads.  Can’t wait to share that one with you.

And the trend continued…

More of my books have been re-titled more than I realized. In fact, I compiled quite a list.  Here you go.

But I have a lot of books started

… and some of those have titles that changed.  Things like…

As you can see, I’m always changing up titles.  In fact, the one I’m working on right now I titled before I ever had the story idea.  All of the Madelines I titled based upon the cover image.  So, I had:

Sweet on You, Such a Tease, Fine Print, Dead Letter, I to Eye, & Looks Could Kill

Those were the titles I came up with the day I designed all of the covers.  But when I started writing book two, I didn’t quite know how “tease” fit.  So, Such a Tease became One Lump or Two?  A couple of weeks later, I figured out how and went back to Such a Tease.  I think it’s better as it is. Sometimes your first idea is the best.  Just ask any school teacher before any test.  (That rhymes in what feels rather… unsettling.  Just sayin’.)

Did that answer the question?

What question was it again?  Oh!  How do I title my books?  Well, I don’t know.  Obviously, I don’t keep my titles every time.  I did notice that most of my Christmas books tend to keep their original titles.  I think there’s some important something in that.  But I have no clue what.

I can tell you what I want from a title.  I want my titles to evoke some kind of tone for the book.  The Hartfield Mysteries have plays on words or twists of things.  Crime of Fashion, Front Window, etc.  And actually, so do the Murder on the Menu books.  So far I have two titles for that series.  Sleazy as Pie and A Side of Lies. Madeline’s books have a similar theme, if you notice up there.  I think it’s because mysteries tend to be about misdirection and things not quite being what we’re expecting or they appear to be.

Some books became books because I thought of a cute title.  Bullfinch’s Methodology.  I hadn’t intended a sequel to Allerednic, but when I thought of that title, I had to do it!  New Year’s Revolutions was one.  I thought of the title and the rest just came to me. Prairie is another.  And that one set the tone for the rest of the series.

The Piper’s Debt.  Can’t WAIT to write that one, and all because of one thing I read that sent my brain spinning. I found another couple that I’ve written down, but I couldn’t bring myself to share.  That is so not like me!  I’m usually dying to share.  So… I’ll just wait on those.  But I’d say my favorite is probably Bread and Butter Notes. I hadn’t heard that phrase in a long time and when I did, I knew I had to write the book.  And while coming up with the plot for it, I ended up with three.  They’re now, officially, the Dyerhurst Mysteries (for those who don’t know, that’d be pronounced “Dear-hurst”).

Yeah.  Not helpful on the “how I come up with titles” front.

Okay, let’s go with this in conclusion. I come up with titles that sometimes become books.  I also come up with books that I then title only to change half a dozen times.  But no matter what happens, my books always have a title.

Pretty genius if you ask me. 😉

I’ve got a fun one for you. Give me a cool title–any (but you have to give me permission to use it), and if I like it, I’ll create a book or short story for it!  And you’ll get a free copy.