“Seeds.” Such an innocuous word. However, if I want to make a friend of mine squirm, all I have to do is say, “Seeds.” Seriously, the gal almost turns green.  And it’s all my fault.

Look, some people have trouble with words like moist or cervix.  I happen to have friends that squirm at both of those. They don’t faze me. Seeds–that doesn’t faze me either, but throw that out in a conversation with Olivia, and I guarantee she’ll shoot daggers–at me.  And all because I told her about how the doctor ordered me not to eat seeds after the birth of my oldest. 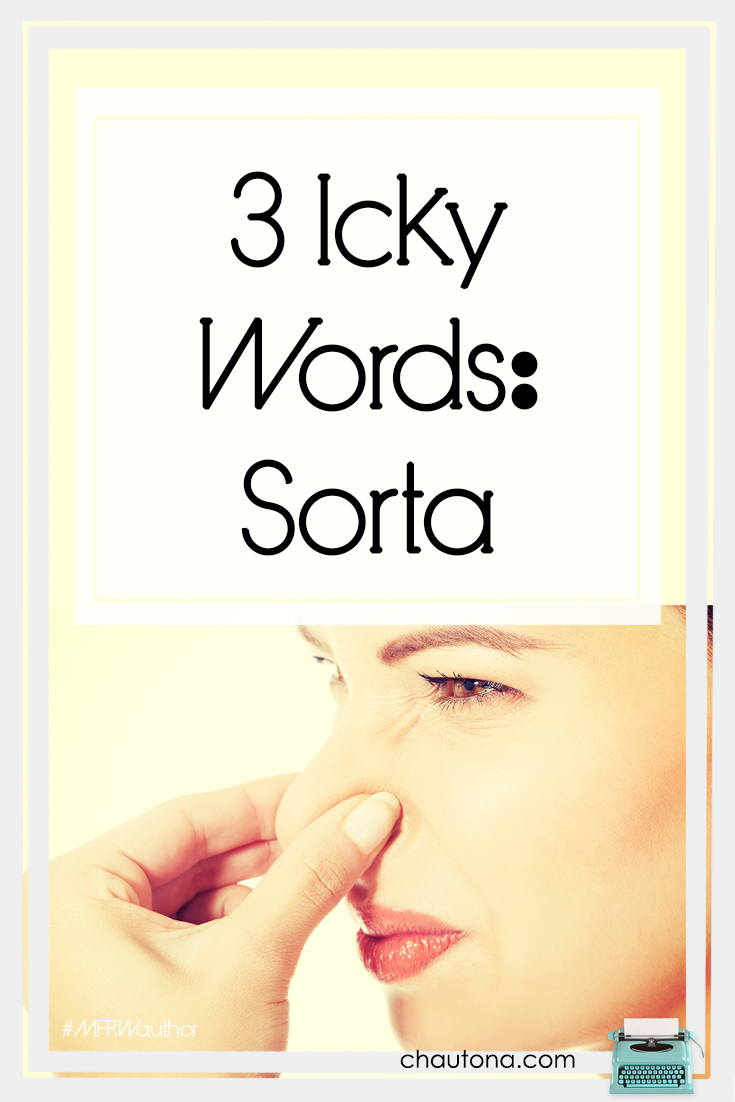 Actually, I couldn’t care less if someone uses that word.  However, if you use any of its euphemisms, I’m likely to leave, put in my earbuds, or hand you a roll of toilet paper.  Yes, I have done that.  The last time was when a young man in my house called something the equivalent of “sanctified excrement.”  I asked my son if his friend needed toilet paper.  I don’t think it’ll happen again soon.

It’s simple. If you are discussing bodily functions, and are not in your doctor’s office, then we really don’t need that mental image.  You are not two anymore.  I don’t need a play by play of your bid to take over the “throne.”  And, in the words of Sir John Gielgud, I’m liable to threaten to “alert the media.”  In fact, I did that for my son once.  He said he had to void his bladder, and I threatened to alert the media.  He told me to go ahead.  So I did–social media, expressly, Facebook.  I don’t think he’ll call my bluff again.  My apologies to anyone who had to read that status.  Sometimes parenting requires sacrifices.

Okay, once again, it has nothing to do with the word foul. It’s a nice, strong word for things that are rather revolting. Kind of like this entire topic. (Why did I decide to do this challenge again?)

But under the heading of foul words, I hate them all.  No, really!  In fact, in the words of the Doctor of Words:

Who wants to guess that the word itself doesn’t bother me?  Ding, ding, ding!  We have a bunch of winners! Woohoo! No, seriously.  I hate smut.  I almost put the word “sex” there, but you know what?  Sex isn’t the problem. It’s a pretty cool thing, actually.  God, for example, doesn’t make junk. So it’s cool beans stuff.  But, turn it into something other than God intended for it, and it becomes smut.

And I hate it.

In fact, I hate it so much that I wrote an entire blog post on it.  So, instead of rehashing that, I’m just going to link to it HERE and wish you a good day!

Okay, fine.  Maybe, instead, I’ll ask you.  Do you have an actual word you hate?  Because seriously, I can’t think of any words that affect me like moist does one friend, or cervix does my other.

Oh, and if this should tie into my writing somehow?  I’ll just add that I work REALLY hard to avoid these things in that, too. I allude to it now and then, but always with a solid reason that can’t be demonstrated better in some other way.  There.  Token tie-in to my writing complete.  Have a great day!

*can’t help but hear Marco from the movie The Bachelor whispering, “Seeds…” instead of “Future…”*