You’ve heard it. I’m sure you have. The ubiquitous advice for all would-be authors: “Write what you know.”

Half of me wants to say, “That’s totally true.  Do it.”  The other half of me says, “That’s garbage.  If we only write what we know, we’ll never explore the greatest parts of our imagination!” 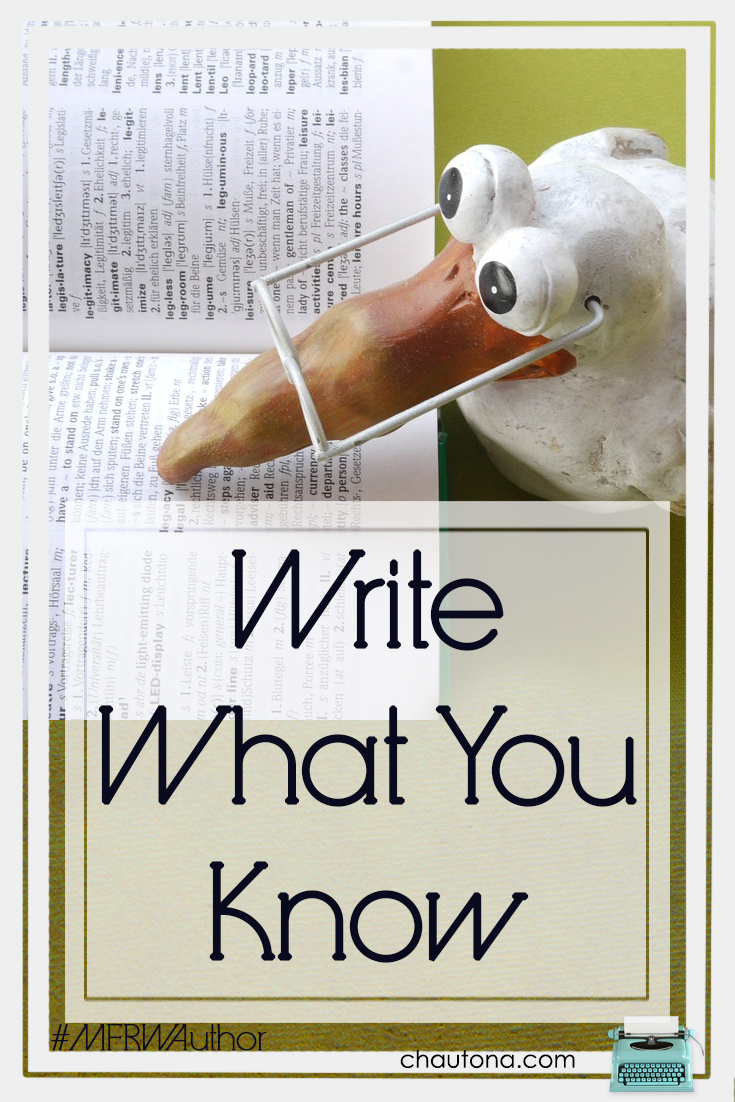 So which is it?

The truth is, it’s both. I learned that early in my writing.  My first book, Ready or Not, didn’t require much research.  I wrote “what I knew”.  Of course, I did have to interview teachers and see if any had managed not to do training classes with younger children.  I had to discover if someone could put all their assets in someone else’s name–and if that someone else had to know about it. But most of it was fairly easy and related to what I knew at least.

Argosy Junction came along, and I had a lot more research to do but still nothing insurmountable. For example, I had to learn about sheep, wool allergies, emergency tactics for after an allergic reaction.  Unions. Welders. Inner city living.  Still, it was relatively familiar stuff to research.

But then came my first really difficult book to research, Discovering Hope. 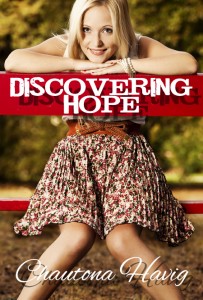 While it wasn’t the hundred-plus hours just on the 19th-century portions of Deepest Roots of the Heart, it did take hours upon hours.  First I had to research Indian culture.  I needed to know if dating an American would be “acceptable” among first-generation immigrants from India. Hours of combing dating websites, message boards, articles, asking questions.

Language.  The language alone took hours. I bought a Tamil to English dictionary.  I sent lots of questions to my friend to ask her friends about immigrating, about how someone might say something.

And then I needed to know about traumatic brain injuries, pancreatic cancer, Don  Giovanni, how expensive laser tag guns are. I never realized how many hours of research I put into the book until I actually started counting.  It had to be over fifty–and that’s just the usable stuff.  I spent dozens more hours reading out of interest and to make it feel normal.

And that’s how I write “what I know.”

When I don’t know it, I learn it.  I learn what directions rivers have to run and how wind patterns affect currents.  Sometimes I learn stuff like how antifreeze affects varnish.  And I learn how to phrase things in languages I don’t speak.  Other times, I spend hours combing through Sears & Roebuck catalogs from 1901 so I can learn what the dresses looked like, how much a book was, what fabric a man’s suit might have been. Not that I haven’t been doing TONS of that this past week in my writing of Such a Tease.  Ahem.  (Psst.  It’s on pre-order.  And there’s a cool BONUS!)

But I always feel like my first “real” research was with Discovering Hope. 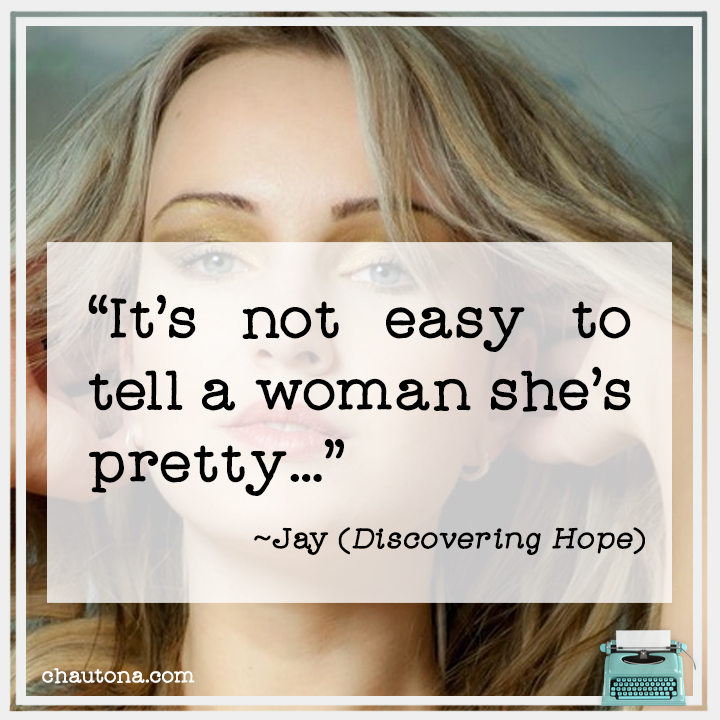 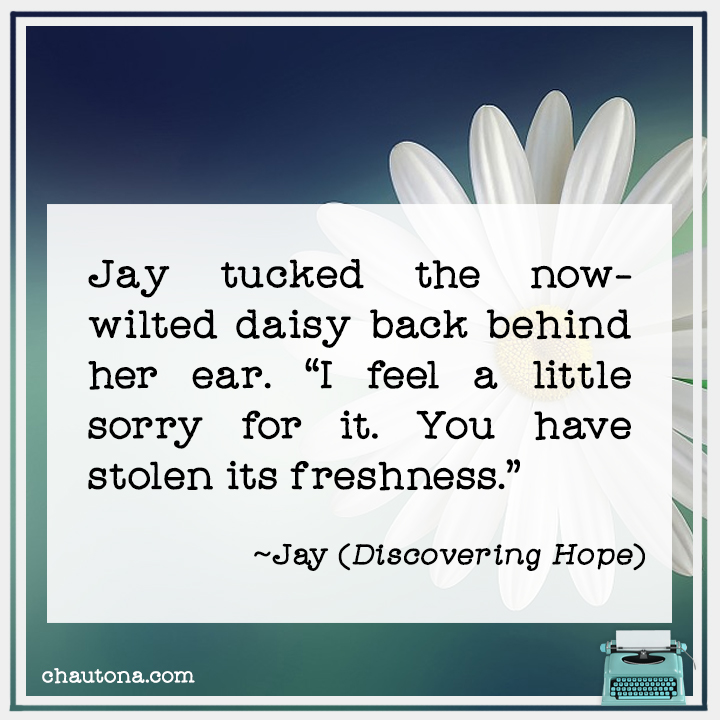 Previous Post: « Why My Editor Is Losing Hair: & other stuff
Next Post: Who’s My BFF? This guy! »