Like anyone, I love when I find a new author’s work, love it, and then discover there are half a dozen more books… in the same series! WOOT! It’s like my favorite thing.

So, when I requested a review copy of Ashley Dawn’s Shadows from the Past, I might have squealed a bit when I saw the cover.

First, it’s a gorgeous cover. The branding is on point for the kind of series (suspense) that it is, and I couldn’t wait to dive in. I mean, undercover cops? FBI agents, hired killers?

What’s not to love? 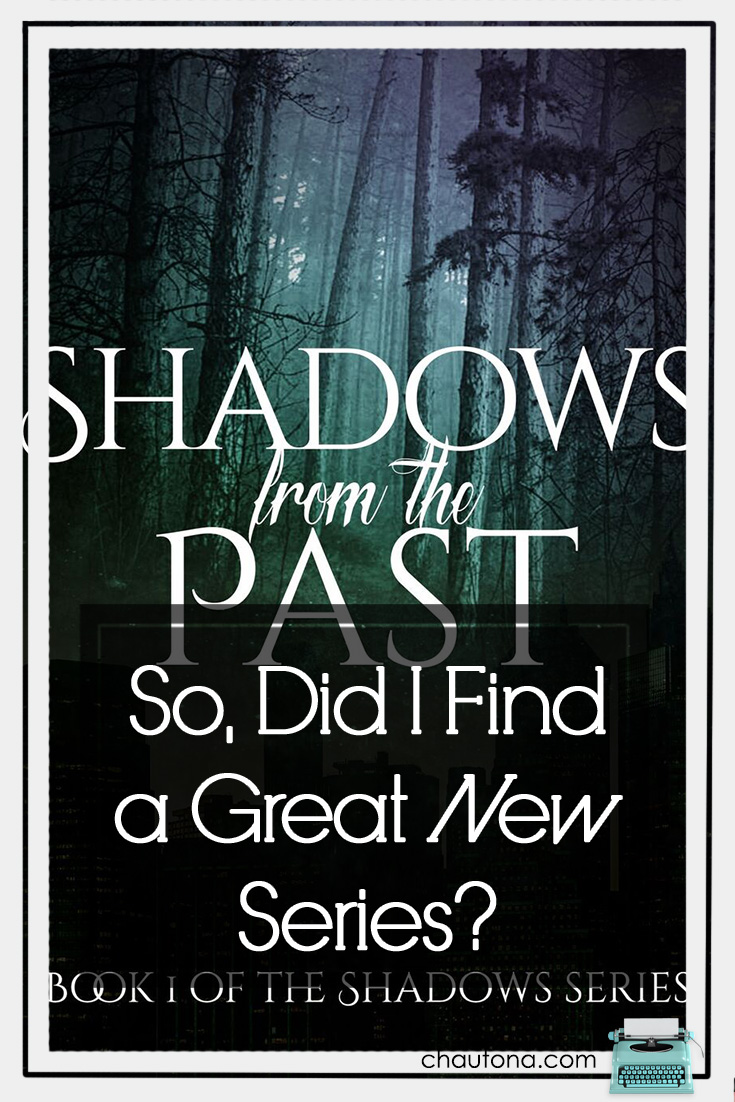 Note: links may be affiliate links that provide me with a small commission but cost you nothing extra, I assure you! Additionally, I requested and received a free review copy of the book. I chose to leave the review and its contents of my own accord.

So, Did I Find a Great New Series?

Well, yes and no. While Shadows from the Past has a great premise and interesting characters (most of them, anyway), I just didn’t lose myself in the book like I hoped. In fact, a few problems made it difficult to read the book.

I want to say it again. This book has great potential. With a good editor (not necessarily proofreader—I found very few typos, considering), this book could be phenomenal. But there were several problems with the writing that made it difficult to plow through.

Info-dumps: there were lots of them. Not only were we treated to long dumps about the backstory, but they were also told in a passive way that made it hard to keep going.

Repetition. Several times, I wanted to say, “So… you were blaming yourself for his death, right?” Because, in case we hadn’t caught it the first half dozen times we saw it, here it was again.

Passive writing. There’s a lot of it. In fact, I think the verb in nearly every sentence on the first pages was… WAS.

Telling. Most of the emotion and action we were informed of rather than saw play out. This dragged down the pacing and made the suspense fall a little flat.

But these are personal preferences that not everyone will mind.

I want to make that clear. I tried to get past them. I really did. I failed.

But what I suspect is a formatting issue created another problem—head hopping. I think there should be chapter break images or asterisks or something that break up the narrative in spots that are just missing. Because they are missing, one minute we’re hearing Aurora’s opinion, and the next we’re in Joe’s head.

Then out of the blue, we’re in an office across town in someone else’s head we haven’t heard of yet and oops… let’s zip on over to the bad guy’s lair and get in his… all without any indication of a change in scene. No asterisks, border, or images.

I know it can happen, but this book has been out since 2016. Surely, by now someone has read it and told her? If not, I’m suggesting it now. Those need to be corrected because the mobi file I received was very difficult to follow.

I said “yes and no” to whether I’d found a great new series.

That’s because I am going to read the final book in the series. I certainly wouldn’t want someone to read the first book I ever wrote and stop there. Authors grow and mature in their writing. They learn from mistakes and become stronger.

And I really think this series has the potential to be great.

Shadows from the Past 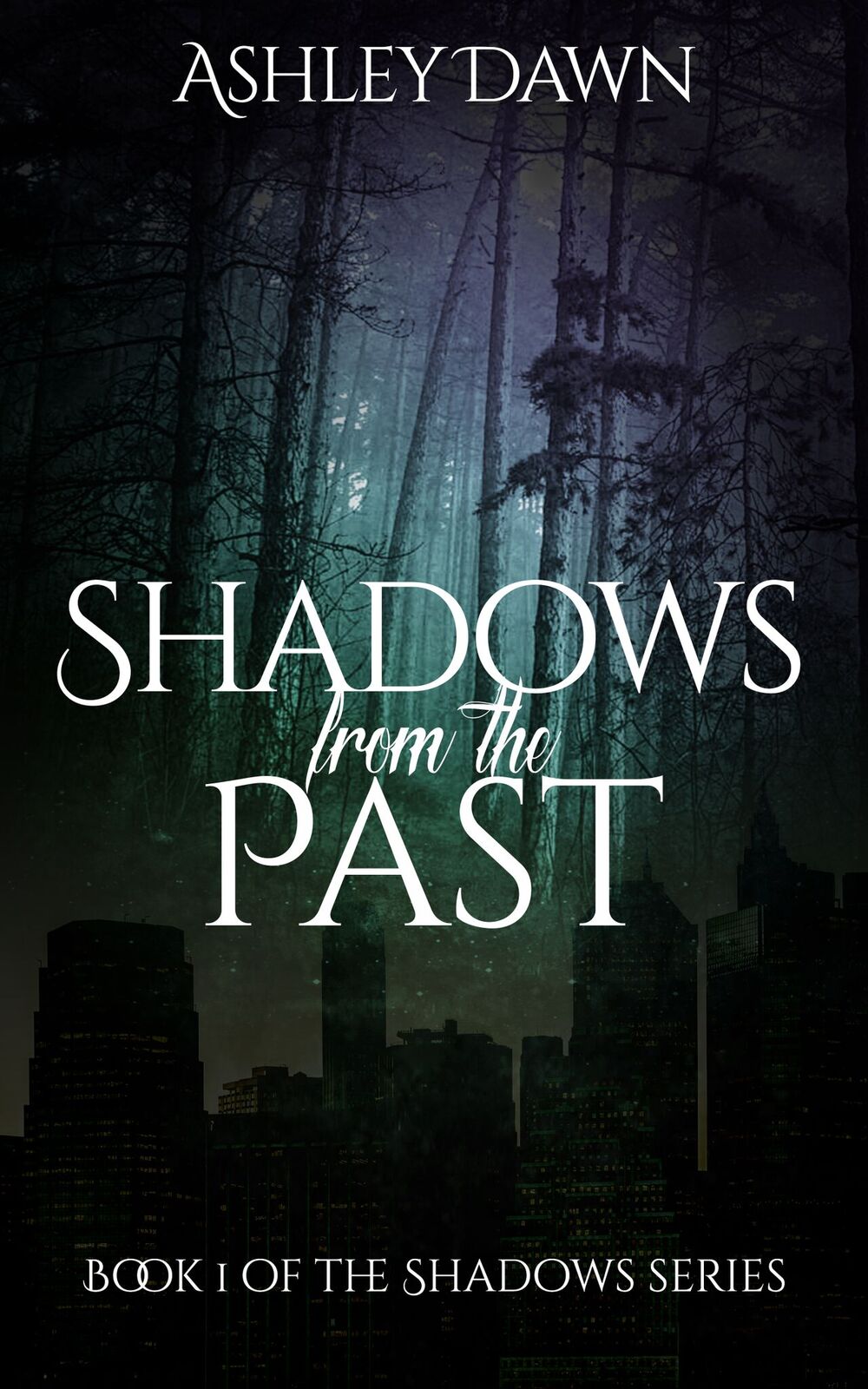 Book Title: Shadows from the Past

Back Cover Synopsis: “…It is the price you pay for choosing to be a cop. Your brother’s life…”

Those words haunt her dreams and her waking moments. LAPD officer, Aurora Kavvan cannot rest until she finds her brothers killer. Digging into the past always brings back unpleasant things: memories, guilt…the hitman. Now she is in a race against time to find the murderer before he finds her.

Someone was trying to kill his dead partner’s sister. FBI agent, Jordan Reiley will stop at nothing to protect the woman he loves. Even if it means going against her wishes; putting himself between her and the man who murdered her brother.

Will God keep them alive long enough for them to find the truth?

Previous Post: « The Best Thing about Motherhood Is Learning from My Kids
Next Post: How to Use This Special Quote Challenge to Begin a Commonplace Book »