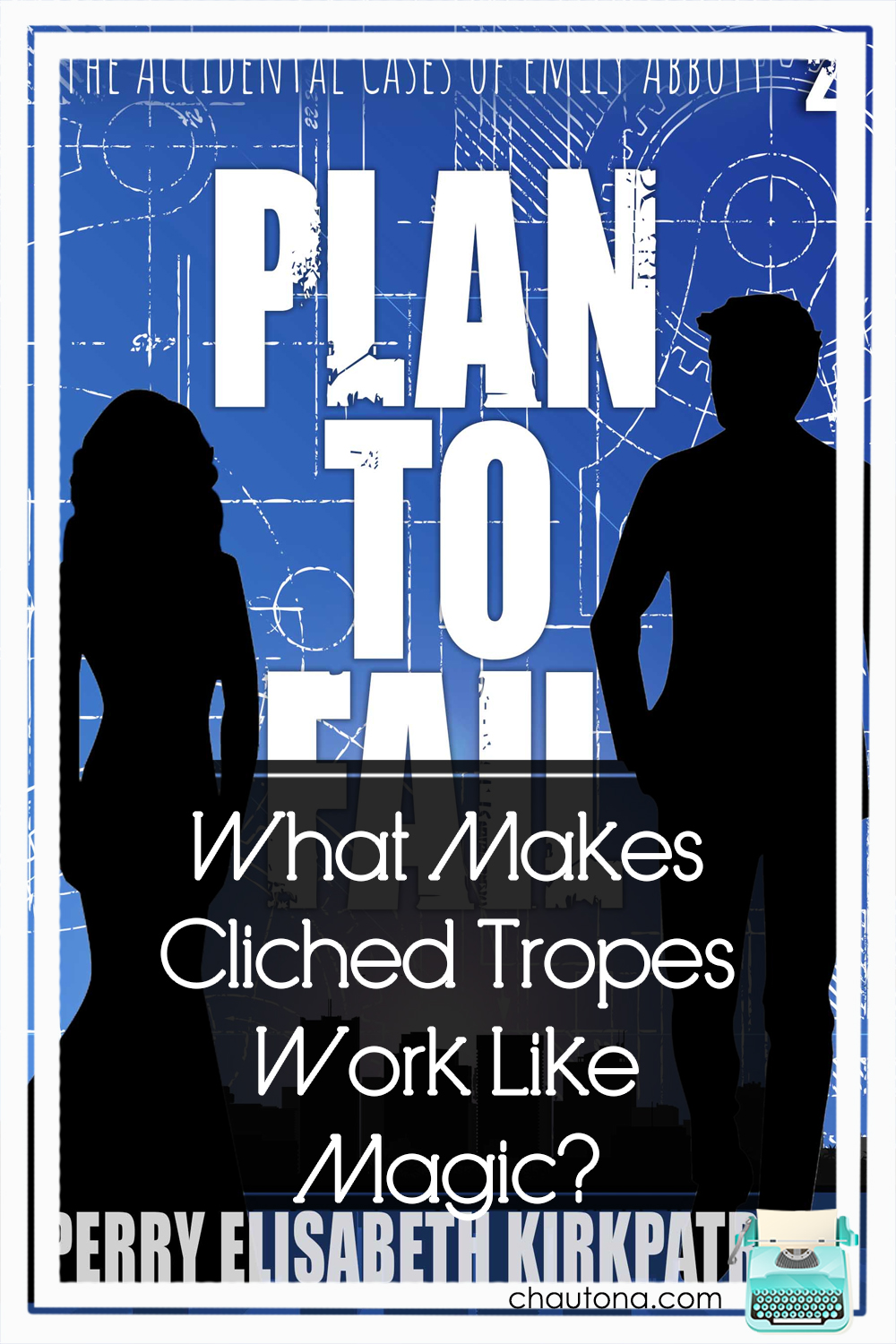 How many times in some movie have you ever heard someone say, “I know a guy?” And while we’re on the subject, why does the guy saying it always have a Jerzee or Chicagoan accent?

Well… when it comes to TV and movies, “I know a gal.” No, really. I do. I can’t tell you her name. That would be indiscreet. Unlike Arthur in the movie by his name (one I cannot recommend, mind you), I will not whisper it under my breath and then blurt it out, either.

Instead, I’ll let you in on an inside joke. My nickname for her is #notBob. No, really. It is. We were at an event once and people kept saying something like, “You’re the one in the movie industry—but not Bob…” While they tried to remember her name.

Well, I did something last night I’ve never done before. I messaged #notBob on Facebook and told her I thought she should check out a cool new series I’d been reading. The Accidental Cases of Emily Abbot. 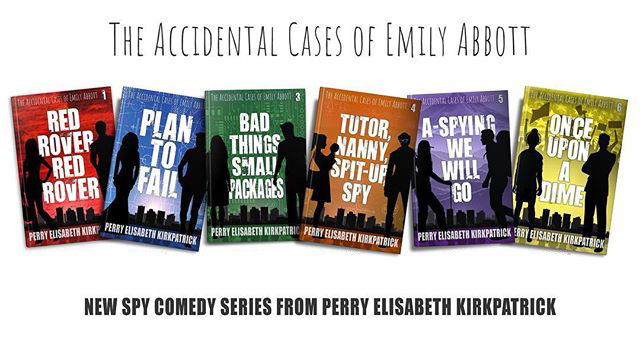 In trying to pitch the concept, I did a movie/TV mashup that really does help people “get” an idea quickly. I said, “It’s kind of like Inspector Gadget meets the wonder and delight of Harry Potter when he discovers the wizarding world… but in a nineteen-year-old wannabe college student barista.” Okay, looking back, I think maybe Get Smart would have been a more accurate description. I’d better tell her that.

But it’s true! Seriously, if this came out on Netflix, Amazon Prime, PureFlix, or Hallmark, I’d buy every episode that came out just to be sure I could always have it. I think it would be delightful!

The question begs, of course, why?

Well, because Perry Kirkpatrick took all those cliched tropes that we know and are familiar with and she sent them spinning across the stage of her novels. Because you know the tropes, you know what’s coming—and you don’t. You know what should be there, so when it doesn’t quite happen, it has a lot of punch without the need for explanation.

In fact, I’d say that’s the brilliance of her concept. Perry Kirkpatrick is able to write this series with probably half the words she would have needed if she didn’t stick to tropes, stereotypes, and cliches.

The best part… she made them work for her instead of against her.

Taking the known and using them in a new, fresh way makes Plan to Fail (and the whole series so far), one to love. I hate that they’re so short, though—both because I want more, more, more, and because of the brilliance she used to ensure they only need to be as long as they are. It’s something to envy, folks.  Trust me.

I laughed hysterically when one of the main characters got one of those fun upset/plot twists. And I could have cried when I found out a beloved character was the victim of money laundering.

I recommend Plan to Fail for all “spy movie/book/show” lovers who like to laugh, imagine a world of what-ifs, and all with characters you can’t wait to get to know. #becauseSanta (and that’ll only make sense if you read one. Just sayin’.)

Stay tuned for my $.02 on Bad Things, Small Packages… tomorrow!

And if you missed the first book, you can read the review of Red Rover, Red Rover HERE.

(Today and Thursday are the only double review days this week, so I hope you newsletter subscribers will just bear with me!) 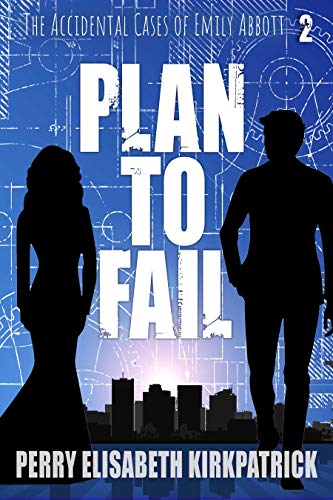 Synopsis:  They’re on a date… but not really.

When Brent asks Emily to be his date, she knows it doesn’t mean anything. He has a mission requiring him to go undercover at a charity gala. After getting a makeover at his spy agency headquarters, she’s ready to assume the role of an opinionated book reviewer from New York.

The Gremlin is planning to steal and sell top-secret blueprints from the aerospace company for which he works. When Emily literally bumps into him at the gala, she is able to plant an ICS tracking chip on his glasses. But the Gremlin is smarter than they thought, and ICS finds themselves in the dark about his buyer. With time running out, and the sale imminent, Emily must rely on instinct and quick thinking to save the day.

The Accidental Cases of Emily Abbott is a series of clean spy-comedies set in Phoenix, Arizona.

Previous Post: « How Does Hadassah Compare to the Real Story of Esther?
Next Post: How to Avoid Paper Cuts in 3 Simple Steps »