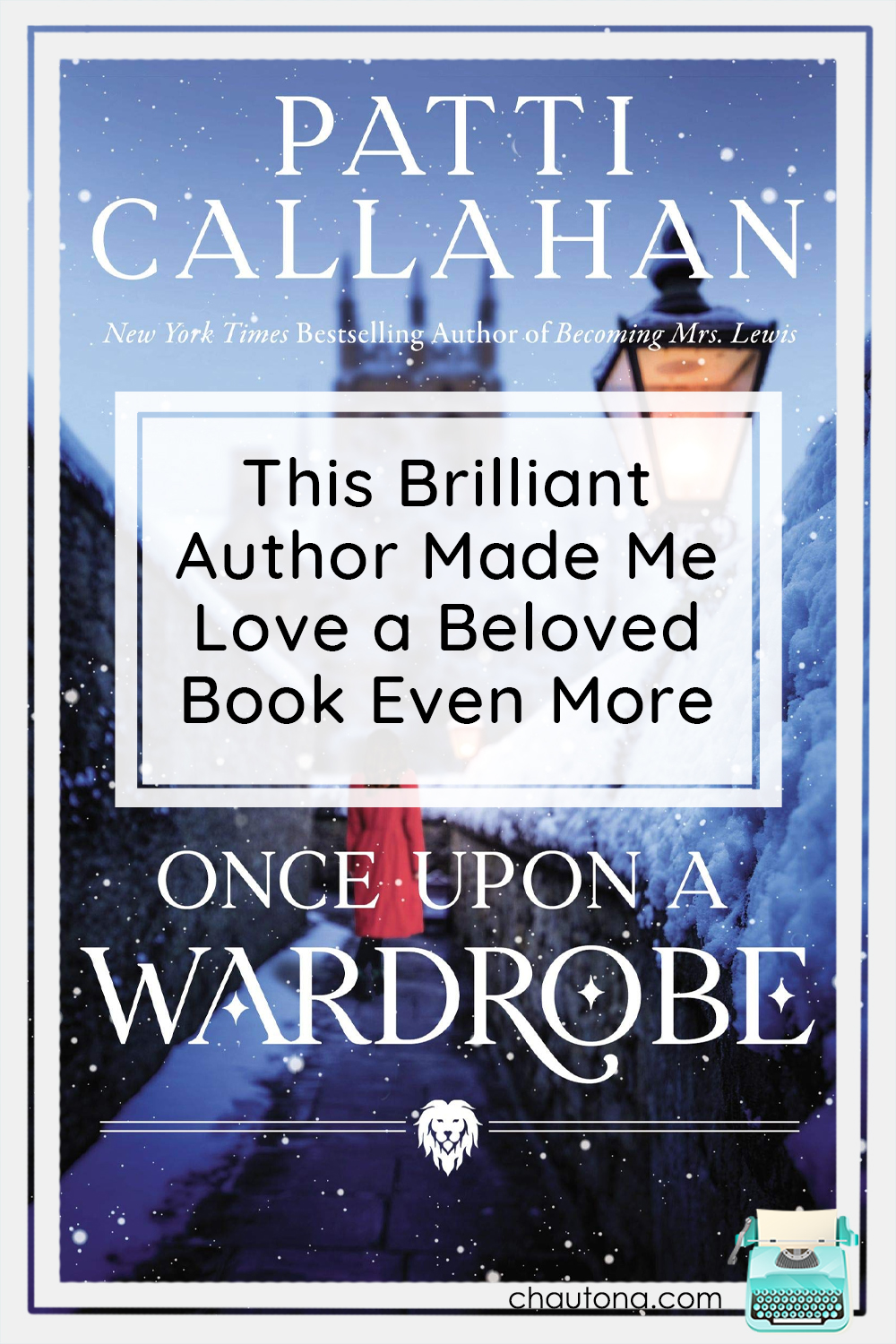 You’ve never heard Aslan roar–not really–until you’ve heard it out of a four-foot-nothing, Estonian teacher who looks like blowing a candle out too close to her would send her into the next county.

Mrs. Elkins looked like a literal pushover, but let me tell you, that woman lived and loved with a fierceness that did credit to a roar that reverberated off the walls of our classroom. I like to think of that roar as having her Estonian accent. I was always that kind of romantic child.

Seated on the floor at her feet, seven-year-old me fell in love with a land where it was always winter and never Christmas, where foolish children became brave warriors, and where love was real magic.

Mrs. Elkins introduced me to the brilliance of Narnia and the wonder of C.S. Lewis’ amazing mind. She never knew how much she paved the way for so much more. Through her and Clive Staples Lewis, I learned to love fantasy and fairy tales.

This Brilliant Author Made Me Love a Beloved Book Even More

I’ve read the last word, and I am heartbroken. I didn’t want it to end, and yet… has it?

Written with love and care for a man I respect and love more every time I learn something more about him, Patti Callahan attempts to answer the question, “Where did Narnia come from?” The answer is life-changing for everyone in the story, and I suspect it would have been even for Mr. Lewis himself.

This unique approach to a sort-of biography is part fairytale, part romance, part love story. No, those last two are not synonyms. In this respect, a romance is of the kind Anne Shirley would embrace–beauty, tragedy, and hope all wrapped in an achingly wonderous tale. THAT, my friends, is a real romance.

Once Upon a Wardrobe offers them all and so much more.

I read this book as slowly as I could make myself. I backtracked as often as I could, desperate for it not to end. Then, as it did, I laughed at myself, because you see… good books never end. They just start all over again. This is one of those books.

Recommended for anyone who loves C.S. Lewis, whose life was changed by Narnia, or who just likes a good story. This offers something for everyone. Not recommended for those who refuse to engage their imaginations, not because they wouldn’t enjoy it anyway but because it would be a disservice to Ms. Callahan’s work. 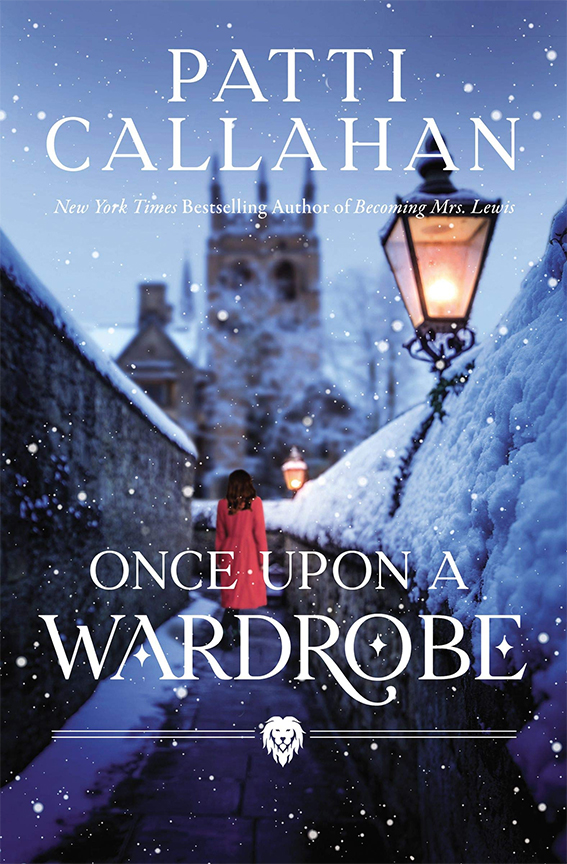 Once Upon a Wardrobe by Patti Callahan

When college student Megs approaches author C. S. Lewis with her younger brother’s request to find out if Narnia is real, he instead takes her on a magical journey through the moments in his life that led to his greatest creation.

Megs Devonshire, on a scholarship at Oxford, is brilliant with numbers and equations. She prefers the dependability of facts—except for one: the brother she loves with all her heart doesn’t have long to live. When George becomes captivated by a brand-new book called The Lion, the Witch and the Wardrobe and begs her to find out where Narnia came from, there’s no way she can refuse.

Despite her timidity about approaching the famous author, who is a professor at her school, Megs soon finds herself taking tea with the Oxford don and his own brother, begging them for answers. What she receives instead are stories . . . little-known tales from different periods in Mr. Lewis’s life, which she takes home to George.

Why won’t Mr. Lewis just tell her plainly what George wants to know? The answer will reveal to Meg many truths that science and math cannot, and the gift she thought she was giving to her brother—the story behind Narnia—turns out to be his gift to her, instead: hope.

Praise for Once Upon a Wardrobe:

“I advise you to read this book, then wait for a while and then read it again, for while it may not be Narnia, there is magic in it.” —Douglas Gresham, C. S. Lewis’s stepson

“With a touch of fairy-tale magic, Once Upon a Wardrobe will take you behind the legend and deep into the English and Irish countryside, where you’ll encounter not only the inspirations for one of the 20th century’s most beloved works, but also a tale of heartache, hope, and discovery that will forever change the Narnia you thought you knew.” —Kristin Harmel, New York Times bestselling author

Previous Post: « How Many Times Can Someone Get Beaten Down Before She Gives Up?
Next Post: Why This Author’s Authentic Historical Fiction Is So Well Loved »