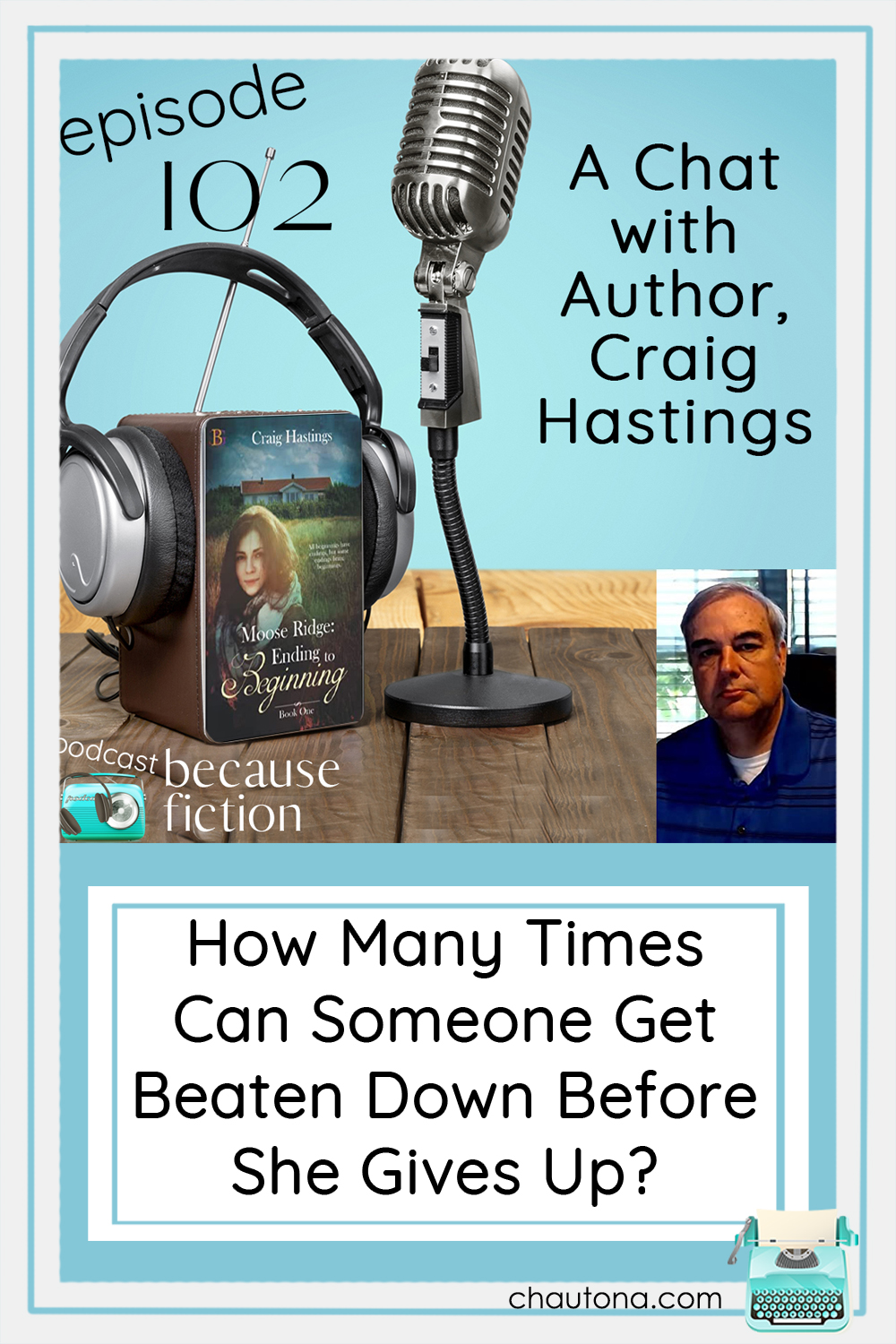 Author of Moose Ridge: Ending to Beginning, Craig Hastings speaks candidly about the difficulties of life, how God is faithful in the middle of it all, and why he wrote a book about a young woman beaten down by life so much that she’s ready to give up.

The Moose Ridge series looks at difficult issues through the eyes of faithful Christians and an atheist and inspires readers to place their trust where it’s safest–in the Lord’s hands.

How Many Times Can Someone Get Beaten Down Before She Gives Up?

When Craig Hastings told me he’d run across Francena Arnold’s Not My Will during a difficult time in his life and shared the profound effect the book had on him, I knew my first impressions of Moose Ridge were spot on.

Craig opens the interview with a solid backstory for his character, Jazmine, that allows readers a quick intro into the opening scene. The synopsis gives you a hint that Jazmine is going to get hit with something hard, but as that opening scene unfolded, every idea that came to me was the wrong one.  I loved that it wasn’t predictable (at least to me, anyway).

Great, realistic characters, a fish-out-of-water story, and an appeal to faith.  What about Moose Ridge: Ending to Beginning isn’t to love?

Listeners will want to know that Craig Hastings speaks candidly of a difficult time in his life when he lost his infant son just a few months after birth and how that loss became part of the impetus for this story (although there’s nothing similar about the events).  Craig’s heart for people and the Lord shines through the entire conversation, and in the end you’re left ready to read more.

And this is only the beginning!

Craig has already written two more books and this one just released!  WOOHOO!  I’m eager to read more.  I’m especially eager to read book two and see if I agree with the publisher on things being “preacy.”  I suspect that a candid look at faith is the root of that label, and if so, I disagree. Craig said he has other books planned, so stay tuned for more information about those.

I’m also intrigued by his spy novels. He said some have criticized him for the lack of smut and foul language in them, but all I can say is, “Bring it on!” 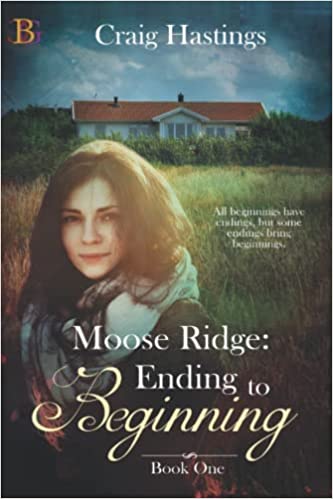 All beginnings lead to endings, but some endings bring beginnings.

Attending Harvard was the first positive thing in Jazmine’s life in a long time. While a member of an affluent New York family, her mother died when she was five and her father went to jail when she was twelve. Jazmine lost everything leaving her a ward of the state and becoming a foster child.

Meeting Michael, a medical student was the second positive experience. Now she’s looking forward to the perfect life she dreamed about. Leaving Boston and New York behind, the only cities she’s ever known, she’s on her way to join Michael and start their new life together in Wyoming where he will complete his neurosurgical residency. She’s had a lot of hard blows, but now all her hard work and dedication are going to pay off. The day has arrived for her and Michael to start the beginning of their future life together. Jazmine just knows, for once, everything is going to be exactly how she always dreamed it could be.

Then she’s handed the letter.

You can find out more about Craig Hastings and his books on his WEBSITE.

Previous Post: « Classy Women Wear Heels but I Absolutely Love Invisible Shoes
Next Post: This Brilliant Author Made Me Love a Beloved Book Even More »