We sat across from each other in the booth at Denny’s. While she looked at the menu and chatted about something funny she saw on Facebook, I second-guessed my decision to get her opinion on my dilemma. What I had to ask wouldn’t be popular—even with someone as clearly committed to Biblical thinking as my friend. As I needed right then.

I think I interrupted her when I blurted out, “So, I’m reading Boundaries right now…”

She knew that. And the “Yeah, duh” look she gave me wasn’t insulting at all. I promise. What other look can you give someone when they blurt out the obvious—interrupting you as they do it, no less?

Gotta say she was more polite than most people would have been. She just asked,

“So, what’s bothering you about it?”

She knows me well.

But since she asked—the fact that I knew she would didn’t change that—I went ahead and told her. “So far, it’s basic, common-sense stuff, but my mind can’t get past that subtitle.”

A slow nod formed and bobbed. “When to Say Yes and How to Say No?”

“Yep.” I admit, I felt silly even for having trouble with it. I mean, the first part of that is when to say yes, right? But I did—have trouble, I mean. So, I swallowed—choked down that pride in one gulp—and spit it out. “Um… well, how does that jive with Jesus’ admonition not to say no—and to do more than people ask?”

To her credit, she didn’t groan. But you could see it. She wanted to.

Can you blame her? 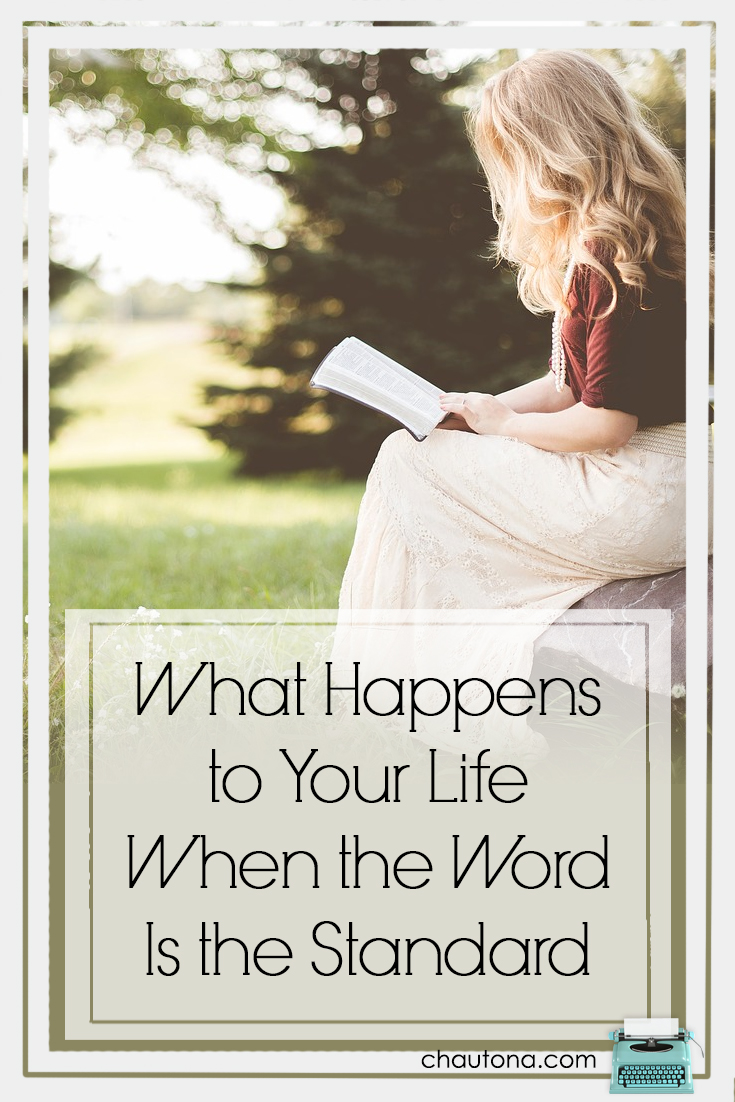 Note: Links may be affiliates providing me with a small commission at no extra expense to you.

Still, the question remains valid in my mind. I’m sure I’ll get to that part in the book, and it’ll all make sense. But right now, I can’t get Jesus’ words out of my head. I mean, let’s face it. Slapping someone on the cheek—and then forking over the other one in case they need to get it done right or something. Ahem.

Look, I’ve heard every explanation in the book.

Help ‘em out and go two. They ask for your coat… fork over your overcoat, too. No matter how you put any of these things, they all really add up to one big problem—hugely crossed boundaries. I mean, it’s not just a big, fat, hairy toe across a line. It’s moving your whole tent to the other side, hanging up your shingle, and doing business there.

I’ve been accused of not being able to say no.

No, really. I have. I’m sure it’s hard to believe, but hey… Still, though, I can. I not only can, I often want to. I’m a naturally very selfish person. Lazy. Not at all interested in denying self for others. Okay? It’s my nature.

But, see, the Lord told me to do the opposite. He said to give up myself, choose others over myself, and allow myself to be put upon. I take that seriously. Now, of course, I fail. A lot. Because even if I get the action right, my attitude is often all wrong. It just is.

They compel me to.

If they were the only ones, I might be able to take some of the things people have used to explain them away and consider it fine. But… sigh. Paul talks a lot about this, too. In his words, “Why not allow yourself to be cheated?” (1 Corinthians 6:7)

There are so many things in the Word that are uncomfortable or awkward. Things that don’t make sense—aren’t “logical.” We’re not just told not to avoid doing wrong, Paul tells us to avoid “every kind/form of evil.” I learned this verse in 1 Thessalonians from the KJV that said, “abstain from every appearance of evil” or something like that. I thought it meant that you have to avoid anything someone might consider evil. I even tried living that way for a very long time.

There’s a problem with that.

What one Christian considers evil, another can see as a gift from the Lord (alcohol comes to mind).

So to deal with that frustration, I had to skip “logic” and go to the Word. Discovered that I wasn’t supposed to be jumping over “appearances hoops.” God didn’t put that on us. Yes, I should not flaunt liberty in front of a brother who cannot exercise that liberty himself, but neither should I call bad what he says is to be received with thanksgiving. And so it goes. 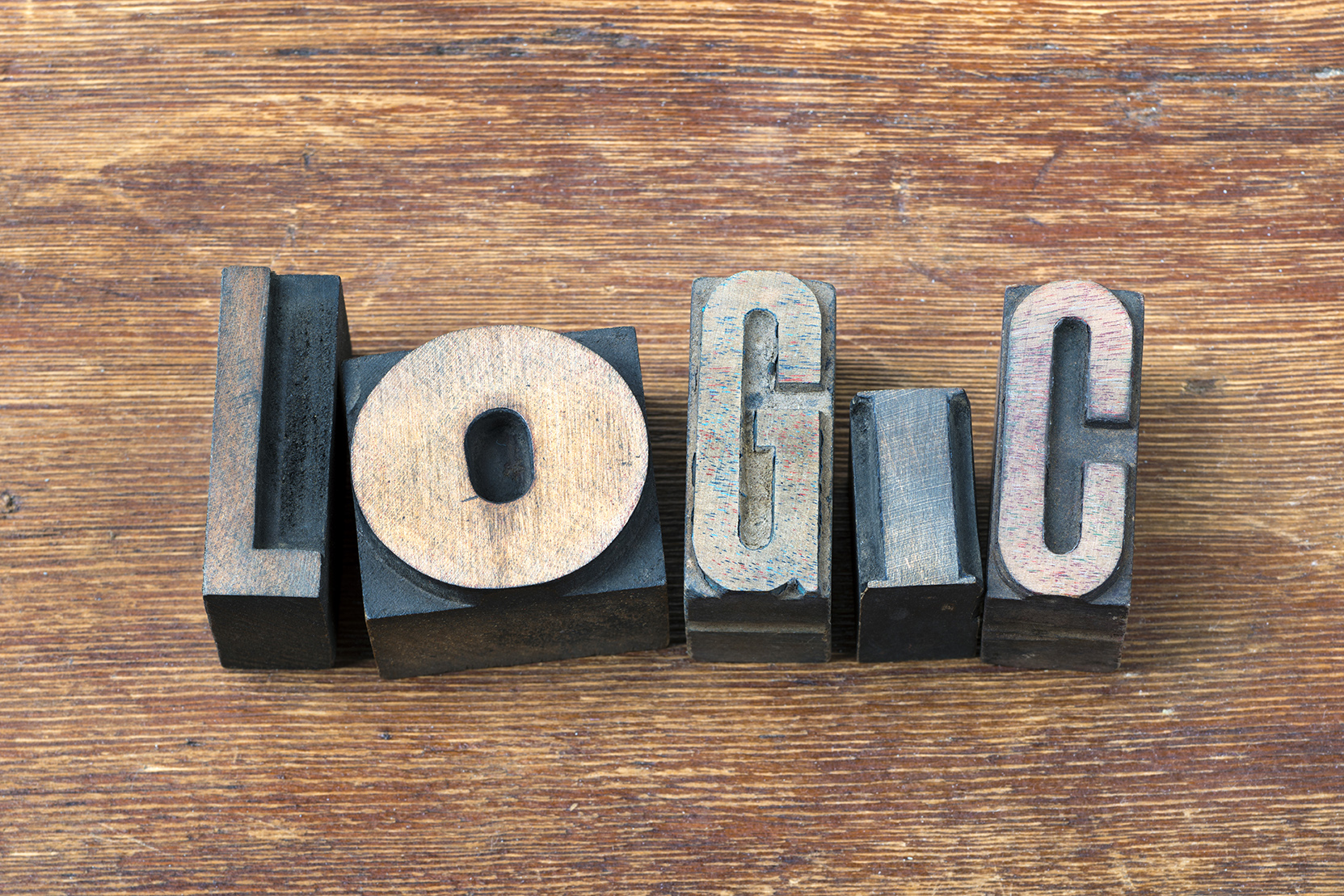 So what’s wrong with logic?

Nothing—sometimes. “Logic” can sound good. Sometimes, when you’re reading something that just really resonates with you, it can be confusing. But you know what? If it contradicts the Bible, there are one of two things happening.

Because, you see, Proverbs warns us. “There’s a way that seems right to a man, but the end is the way of death.”

Yeah. I don’t know about you, but I didn’t crucify Jesus only to toss aside that sacrifice so I could do things “my way.” (So to speak, anyway.) Sorry, Mr. Sinatra. If your way isn’t Jesus’ way, all you get is an empowering song that leads straight to hell. I’m not going to risk that. Hope you understand.

No matter how intelligent we are, no matter how wise and discerning, we can’t outsmart, “out-wise” God. We just can’t. In fact, Paul warns us about that when he says, “For the wisdom of this world is foolishness before God. For it is written, “He is THE ONE WHO CATCHES THE WISE IN THEIR CRAFTINESS.”

This makes for an interesting life.

Because in Christ, everything we do, think, say—it all falls under this lens. It means when our neighbors blast music at all hours of the day or night, we close the windows, turn on our loudest fans, and try to ignore it.

When someone talks to me while I’m trying to work at Denny’s, I try to keep in mind how Jesus really focused on the person in front of Him. I remind myself that people are more important than my book. And, when all else fails, I try to think of those minutes as something I need to give more of. They asked for five. I give them ten… twenty… an hour… three.

I guess that’s what happens in your life when the Word is the standard… it becomes backward. What we thought was all about standing up for our rights becomes yielding them for another. 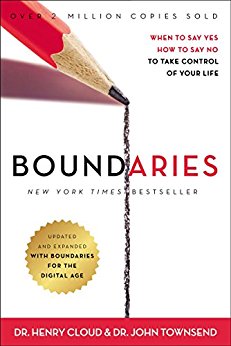 Well… I guess I’m about to find out. Our podcast, Alive & Writing has a book club planned for it. Now the book is written by Christians for Christians, but we’re not all going to be focusing on the Christian aspect. Me… I will, though. And I suspect April will be, too. You can join us if you like. Hop on over to the Facebook Book Club if you would. And please, if you see me getting off track, seeing things through convenient lenses instead of the Word alone, please let me know.

Because that, too, is part of what happens in your life when the Word is the standard. You learn to accept rebuke when you stray from the straight path… that narrow one that leads us to true life—Jesus.

Previous Post: « What’s Wrong with This Sequel & How to Fix It?
Next Post: Why Is It That People NEVER Read?: A Rant »