I’d have to say it’s the number one question people ask when they find out that I use a Toshiba laptop instead of a MacBook. If my laptop glitches at all, they say, “You need a Mac.”  If I lose some of my work, through fault of the laptop or not, I hear, “It’s probably a virus.  You should get a MacBook.” 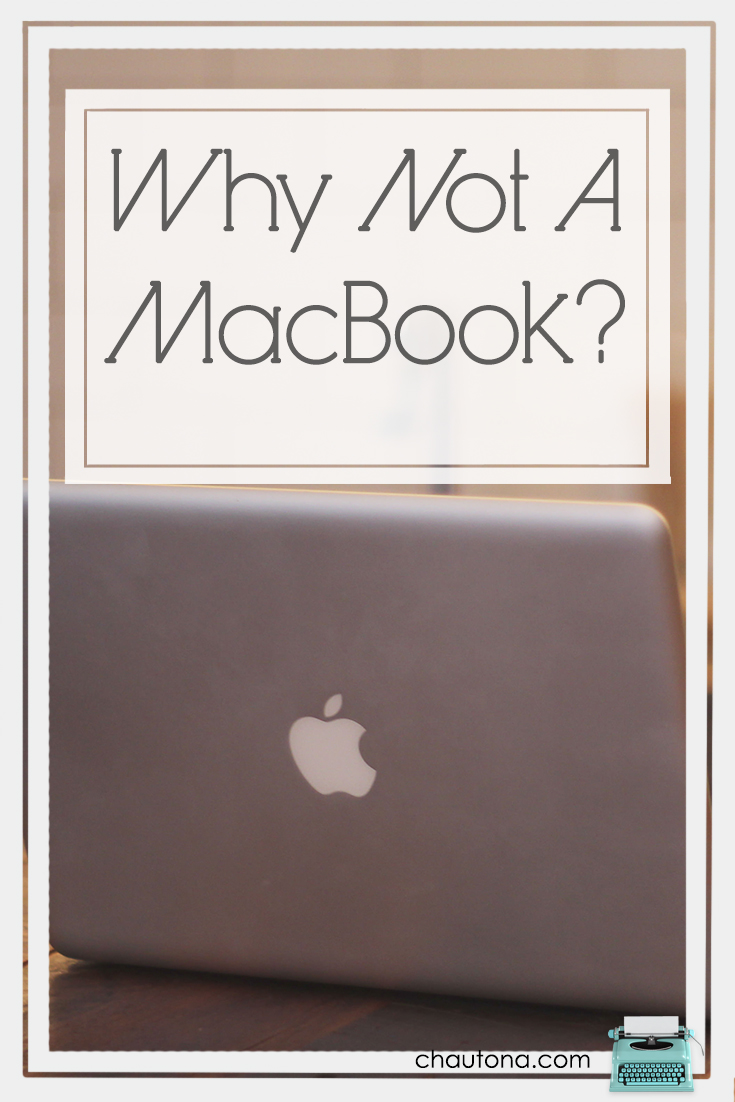 I’ve done the math.  I really have.  Even if I didn’t have a dozen other reasons why I don’t want a MacBook or any other Apple product, for that matter, the cost alone would do it.  Oh, I know.  You get what you pay for.  I’ve heard it all my life.  I have a secret for you.  Come closer.  Listen…. I’ll whisper it so that the proverb gods don’t rain down their wrath on us (that is poetic license, not my theological position on the topic).  It’s a lie–sometimes, anyway.

What is?  That thing up there  ^.  That thing that says, “You get what you pay for” is intended to mean, “If you spend 2 dollars on widget x and Joe spends 10 dollars on his, Joe’s is a better widget and will last longer.”  Look, there is often a lot of truth in that.  I can go to the dollar store and buy a  package of batteries and go to Walmart and buy a similar package with similar specs.  So far, I’ve never had the dollar store outlast the Walmart Duracells.  To me, it’s worth the extra.

But we’re talking about laptops.

I just spent my holiday weekend (and therefore my husband’s holiday weekend) salvaging my laptop.  Remember the Coke incident?  Well, the thing finally started giving up the ghost.  So, we went to Walmart, shelled out six hundred dollars to replace my husband’s laptop, and started working on this one.  It’s all fixified, now, and hubby has a new laptop.

He needed one.  His hinges haven’t been the same since bestekids got a little too eager to watch Celtic Thunder or something on it and it crashed to the floor.  He had to use L brackets ad JB-weld to hold that sucker together.  Note: it works really well.  So, his trusty Toshiba is now relegated to running Teaching Textbooks for Lorna, and he has a shiny new laptop with more bells and whistles… hm…

Bells and whistles.  Belles and Whistles.  *eyebrows furrow as she tries to figure out what she could do with that…..*

So all of this is just a convoluted way of saying, I have a new laptop–but it’s my old one.  With a shiny new hard drive, we’re good to go.

“But you’ve bought three laptops in the past three years!!!!”

This is true.  One simply died.  So, while it went to get repaired, I bought a little Dell 2-in-1.  LOVE that laptop. It fits in my purse!!! But, it had the hardware failure thing, and then still is only as good as my ability to remember to shut it down before closing the lid.  It’s a problem. I won’t pretend it isn’t.  I could have gone back to my old laptop!  It still works (thanks to trusty repairs and things).  But I liked the little one.  So I bought another little one (which also fits in my purse–GREAT for travel!).  We still have the Dell.  I’ve used it a couple of times lately. It’ll likely become my son’s school laptop soon.  I’m just not quite ready to give it up.  Selfish that way.

Now I have this Toshiba.  You know, the one we just replaced the hard drive in.  “SEE!  You need a MacBook!”

Um, no I don’t.  Because, you see, I paid 310 dollars for this little Toshiba darling.  The MacBook would have been at least 1200 (if somehow some place was desperate to get rid of a display model).  And you know what?  It would have had the same problem.  I’d have had to fix the same thing.  And if it had hit some sensor something or another that my husband told me about and I promptly forgot, well… guess who wouldn’t have a laptop today?  Replacing a 310 dollar laptop is a lot less of a hassle than a 1200 dollar jobbie.

It’s why I don’t have the Surface I want.  I LOVE those things, but they have a similar problem.  I’ve lost two laptops to damage not covered by warranties.  Two laptops that came out to about the cost of half a MacBook.  A Surface is about the same price as a MacBook.  I like it.  But not enough to risk it.  I’m hard on my computers.  They’re used all day every day. When I wear them out, drop them, give them baths–I want to be able to replace them without feeling wasteful.

But Macs are SO MUCH BETTER!!!

No viruses!  Yeah.  My daughter works with a Mac at work.  Guess who got a virus within months of starting to work with them? Guess who never had one on her PC?

More user-friendly!  Um, really?  My son has had his for a few weeks–has to use it for school.  He just wanted to quit his assignment on his Mac today and go back to his Lenovo.  Why?  Because he needs to be able to right click. And he couldn’t.  He’d asked his teacher, other students.  They all told him the same thing.  “You can’t on a Mac.”  Now, before I get a million comments informing me that, yes you can.  That’s what I told him.  I showed him the counter-intuitive two-fingered trick, and voila.  He praised Jesus and gazed longingly at his Lenovo.  Just sayin’.

I could go on.  But I won’t.  You see, I really don’t care if you love MacBooks and want to shout that love to the word.  I don’t!  Ultimately, it’s your preference.

And I realize Cassie would disagree with me on the wasteful thing:

Well, I’m talking money.  Next year… next year if I had to buy another one, I’d be about the same price as the MacBooks I was looking at.  I realize you can’t compare Apples to PCs.  Well, that’s because there is no such thing as a lower price-point MacBook. And that kind of makes my point for me.  People buy a 300.00 PC, use it, drop it, get talked into a MacBook, and rave about how much better it is.  Well, duh!  If you compared machines with similar specifications and price points, you might discover that they aren’t so different after all.  I’ve had Mac lovers tell me that they “tried to save a buck” and “settle” for a PC.  So they replaced their 2100 dollar MacBook Air with something equivalent to what I’m typing on today.  “It’s just junk.  I should have stuck with Apple.  At least it’s quality.”

No, you should have bought quality products if you want a quality experience.  You don’t blame the butcher because you bought cubed steak to save a buck when you wanted filet mignon.  You fork over the bucks at LEAST for a good rib eye (which is better than filet, in my opinion).

As for the superior performance of Macs? I offer you my Sunday experience.  Working with a friend to help him get his website all set up.  On his Mac.  And after a while of frustrating lags and issues, we moved to his desktop PC and finished in just minutes.  I rest my case.  Even a guy who LOVES his Mac, moved over to the PC when it wasn’t performing up to par.

There you have it.

The definitive answer on why I don’t (and likely won’t ever) have and/or use a MacBook.  To those who love them, YAY!  Glad you do!  I may change my mind someday.  It could happen.  After all, I’ve done a lot of things I never wanted to do and discovered  I was SO VERY WRONG about it.  (like having children!  So glad God showed me I was wrong there!)

Previous Post: « Blueberry Cupcake Mystery: A Book Review
Next Post: Winning Without a Word: Works for Men, Too »