And if you had any doubts at all, just look at my team.  We’ve met a single gal or two, a mom of eight, a married woman without children, a pastor’s wife, a fire fighter’s wife, and a CPA’s gal Friday!  Some sent me a lot of information to work from—others, not so much, but today’s team member just saved me from a day of no writing.  I’m just introducing you to her and stepping back.  She did the whole thing for me! 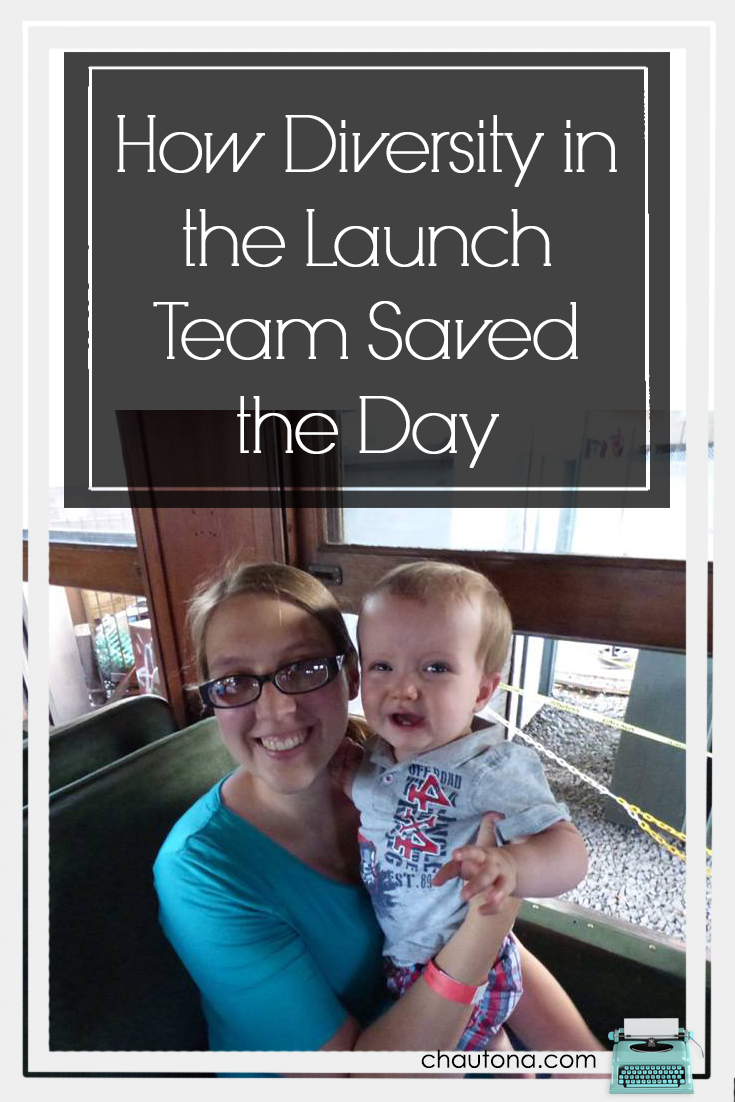 Now that you know how diversity saved the day, meet Rebekah!

I’m Rebekah, and I am currently a Special Education teacher on the Iron Range of Minnesota. I’m married, and my husband and I have three children, none in school yet. In my free time, I’m taking Master’s classes for an additional teaching license. Other than that, I read and spend time with my kids.

I’ve been to some really cool places, but my favorite is Kunming, China. It’s a beautiful city and there was so much to do there. We went to the Stone Forest, which was awesome. But my favorite part was just spending time with the people. I went to teach English as a Second Language, and fell in love with China.

I have several favorite authors.

Chautona Havig is up there (I’m not just saying that), Susan May Warren, Dani Pettrey, and I recently discovered Connilyn Cossette. Amazing biblical fiction. I just wish I could afford ALL her books. I have a very tight budget, so cheap is good. Actually, all but Susan May Warren, I discovered through the Launch Team/Pre-Readers. So thanks, everybody! Keep them coming!

I have been a part of the Launch Team since the beginning. And I was even a pre-reader for Tarnished Silver. I love how I found Chautona’s books: for free on Amazon’s best sellers list. As a new mom, I found Aggie, but only book three. I had to BUY the other two Aggie books. Within a week. Since then, I have read every book Chautona has written, and while not all are my favorites, I can’t

I can’t not read a Chautona Havig book.

(But if you ever kill Joe or Chad, I might make an exception. Seriously. I could handle anyone else. Or Russell. Don’t kill Russell.)

I can never choose between Alexa or Madeline. They are my two favorite female characters you’ve written. As for favorite males, you can probably figure it out from above. 🙂

And Team Russell. How could you leave him out?

Basically, thanks Chautona for what you do. You have definitely been a blessing to me, and the Launch Team has been FABULOUS. I hope I will always have time to be a part of this. I feel like I have made real friends that I’ve never met.

This picture is me with my youngest last fall. Seeing Thomas the Train was not as thrilling for the 1-year-old as the others.

There you have it!  Rebekah!

And no, I don’t intend to kill off Russell. In fact, I’ve been considering a girlfriend for him. Maybe a fiancee?  Chad… well, you guys talked me out of that. Sigh.  But not Joe. I can’t stand to do that to Alexa.  But I’m curious on Wynnewood… Just which minor character would you like to see get his or her own book?

If you’ve missed any of the Meet the Launch Team posts during this Will Not See Launch, you can find them all HERE.