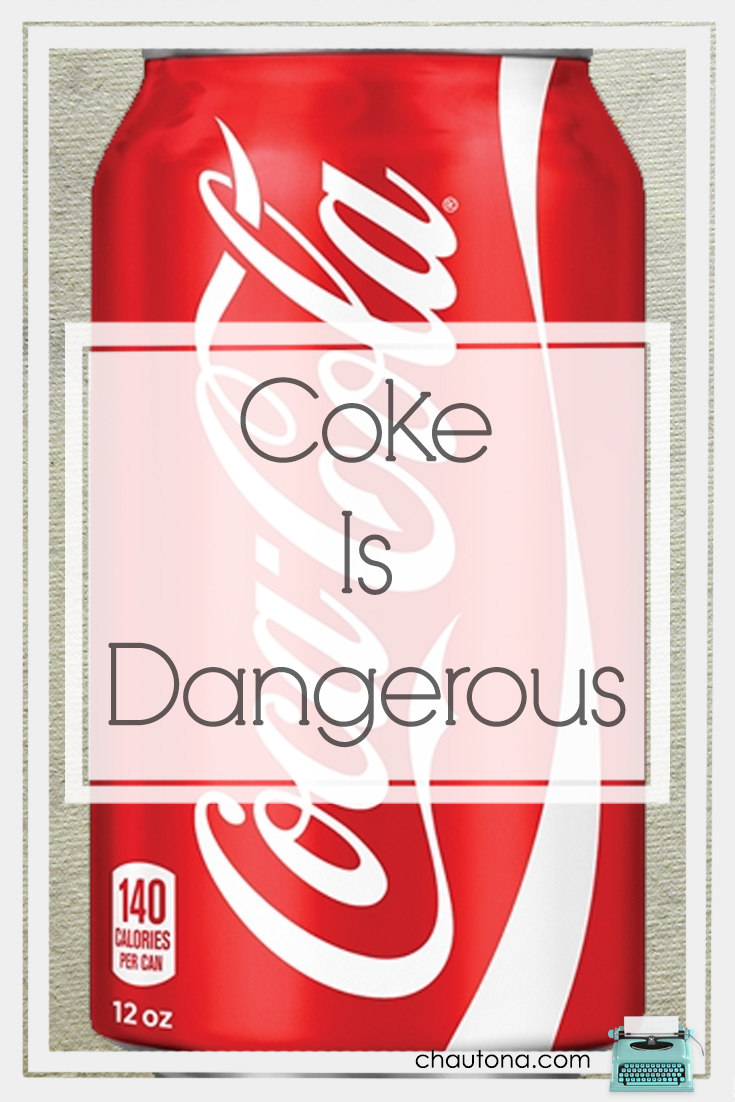 So, I had a can on one side of my headboard leftover from yesterday (don’t judge.  Rough week and yes, I know it’s only Wednesday and that means yesterday was only Tuesday. Like I said. Rough week) and one on the other side from today.  I handed the one on my right to Lorna (#7 daughter) and reached for left.  Apparently I tilted my hand more than I thought and splashed a bit of the remaining Coke on my keyboard.

So, what did I do?  Turned it upside down, of course!  That’s what I do!  I just shook, shook, and pounded the bottom of that thing like a choking baby to get every last drop out.

Finally, when wiping it clean gave me no new drops, I called it good and stared at the screen. The screen was black.  I did a hard shut down.  It returned with black and white bios instructions that I couldn’t do (didn’t have what it wanted).  Shut down again.  Repeat.  Again.  Blue screen of death.  But this time there was a button to recover.  So I hit it.  Took three times for that, too.  But it booted!  And I began a frantic attempt to save everything I could.  Just in case.

Look, I’m used to having Carbonite have my back.  I love Carbonite.  But when I got this laptop, it was sucking ALL our Internet juice and no one could do their school work. So, I put it off until classes were over.  Then they took summer classes.  Those just ended, but two are heading off to university in 2 weeks.  So, once a week, I religiously saved important stuff.  And last week I did a “full” backup.  Yes, I did.  But I’ve worked since then.

So, what is the moral of this story?  Well,

How I managed to half-kill a laptop with just about a tablespoon of Coke is a mystery that not even Alexa can hope to solve.  But, she does hope to solve the mystery of who is killing Fairbury residents!  And, I just had her help solve who is stealing from the residents of Fairbury’s retirement village in a book that goes on pre-sale THIS WEEK!  WOOT!!!!! I just love that these ladies (don’t think we have men in there yet.  🙁 ) went to the trouble to help me like this! So, if you wouldn’t mind, would you just pray that my laptop survives?  I really don’t want to have to toss another few hundred at the computer industry.  Cassie is going to be SOOOOOO… ashamed of me.