Green Schmeen (whatever that means):

Something happens to authors when we begin a new novel. We see words, scenarios, situations–we see them all in entirely new ways.  Take the word “green.”  When I was a kid, if you said someone was “green” it meant they were new, unsophisticated, and likely from the country. On the other hand, we also had “green Christmases” but none of those ever made it into song.  You could have a white one or a blue one, but otherwise, nope. 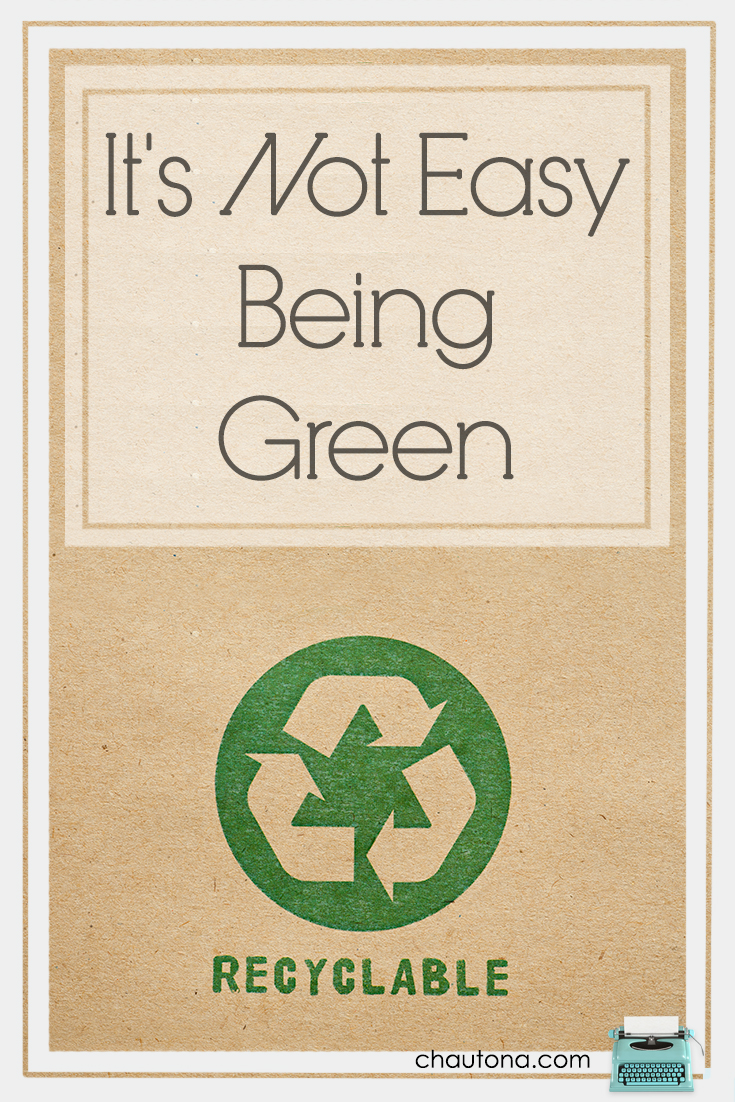 But in the past decade or two, a new green has emerged. First, people were “conservationists” or “environmentalists.”  Later, you heard about “tree huggers” in reference to those who tried to prevent the destruction of forests. Then they became “eco-conscious” (and I’m laughing because I didn’t hit the “B” hard enough in became and it came out “ecame” which… is kind of funny considering).  Things good for, or at least not bad for, the environment became “eco-friendly.”  Over time, green became the color of the “save the planet” movement.  So people talked about “going green” or “being green.”  (And I fully admit that the order of these could be jumbled.  It’s just my memory, not careful research).

I have a daughter (#3) who read one of Siri Mitchell’s books, The Cubicle Next Door and promptly refused to use a straw ever again.  She’s quite passionate about never using straws and a bunch of other things, but straws began it and so it’s why I think of her when I think “green folks.”  And really, that’s where my 365 Days of Green began.  I had a plan for an eco-free character who, in a move that made Kaye Harper from Confessions of a De-cluttering Junkie look like an underachiever, decided to spend a year proving that this eco-stuff didn’t really  make a difference in the grand scheme of things, and it wasn’t that hard.

I tried dozens.  None satisfied.  I finally chose The Green Dare and tried to make a cover I liked.  I even did a screen capture of it.  And this is what happened:

Of course, I decided, by the end of it, that I hated the cover and the title.  I do that.  It’s an illness, I tell you.

I went with her name.  Cassandra (Cassie) Wren.  I started thinking of other things she likes–thrifting, sale-ing, and other ways of spending money on the lovely things of the past.  You know.  Antiques and vintage stuff.  Cassie Wren the Vintage Queen.  Vintage.  Wren.  I got it!!!!  The Vintage Wren was born.

It’s a slow write.  I won’t pretend it isn’t.  There are long gaps between episodes.  Partly because I’ve allowed myself to be over-committed this year.  Partly because this series takes place in 4-5 week volumes.  That means each episode is a week.  So, for a full-length novel, each episode needs to be 20k or more words.  That’s 5k more than most of the HearthLand episodes.

But it’s time.  I said when the first volume was released and the half-week in it that becomes Week 5 was done, I’d start them free.  It took a couple of weeks, but here we are!  From now on, we’ll be doing “Wren Wednesdays” but I didn’t get the promo set in time.  OOPS!  So, I opted for Thursday over waiting another week.

I’m going to be blunt.

Some people LOVED the first episode.  Others, not so much.  But while they’re free, please download.  Read the first one or two… maybe three.  They don’t cost you anything ,but I think the first sets up the scene and the rest share the story, if you will.  🙂  Just to get a feel for it, here are a few quotes: Of course, I would love if you’d share this series with your friends.  Remember, these are FREE for a limited time at regular intervasl.  They’re my gift to my readers.  I so appreciate all the kind words you send, the way you share my books with others, and yes, I appreciate the checks I get at the end of every month. I won’t pretend I don’t.  But these serial novels that I give away are special to me because they’re a reminder of who I am and why I do this.

I am a giver.  I LOVE to give.  And, I write to encourage Christians in their faith.  I don’t write to become rich. I don’t write to get fame or whatever other reasons people may write.  For me, it’s about encouraging believers.  That’s the key.  I won’t pretend that we don’t appreciate those royalties, but if I have to choose between blessing the body of Christ and the money, well.  There is no choice for me.  It’s already decided.  🙂

What “green” thing do you think you’d find the hardest to do?  Maybe you’ll give me a new idea!

Previous Post: « Why Coke Is the Most Dangerous Drink for Authors
Next Post: The Family Storyteller (and it isn’t who I thought it was!) »