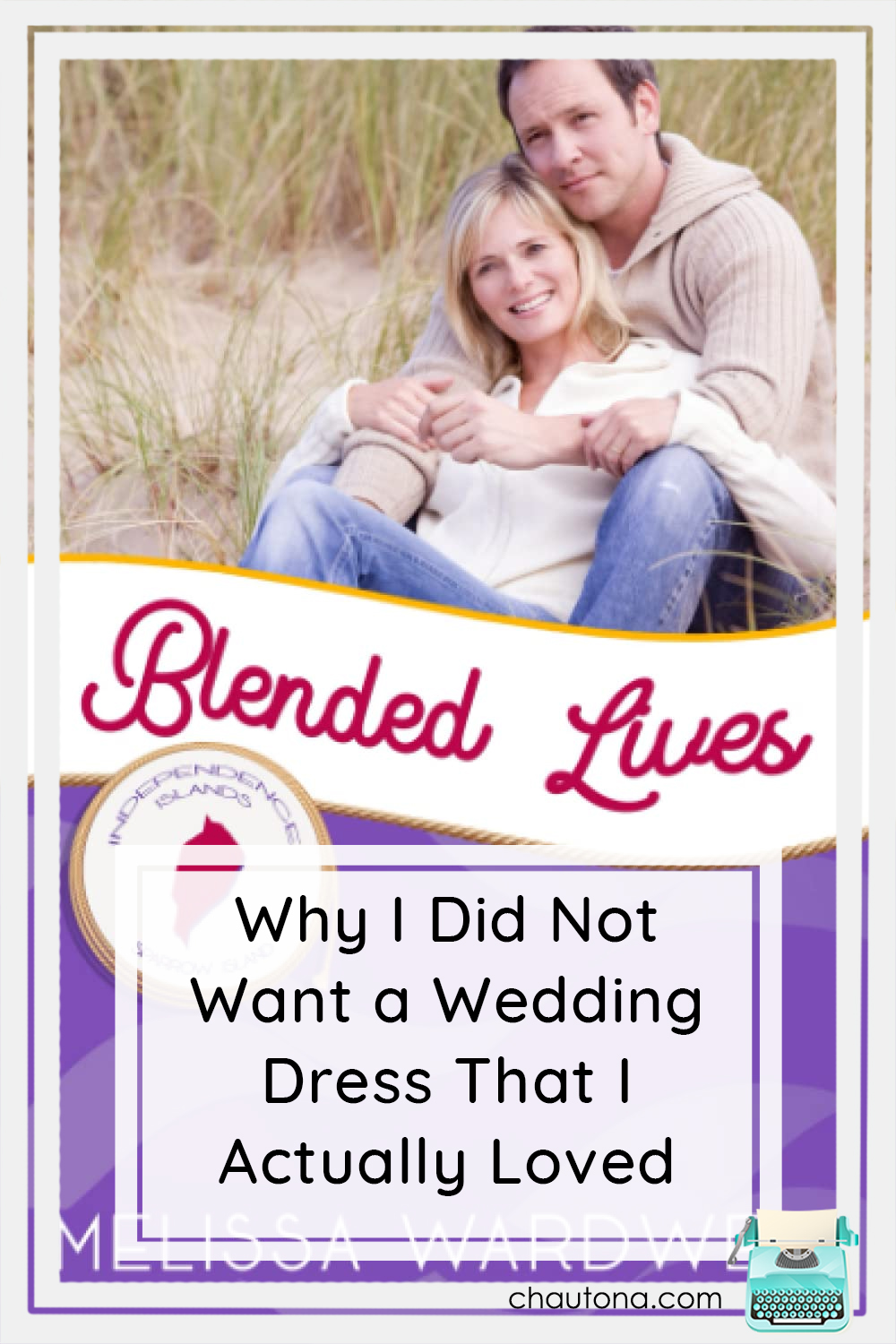 While other girls dreamed of their wedding dresses, I schemed to find a way to get Nancy Drew’s wardrobe. So when the time for me to come up with a wedding dress, I had no idea. I knew what I didn’t want but not what I did.  The funny thing is, I ended up with a dress that I LOVED but didn’t want.  The dress I wanted was an ivory, tea-length, Jessica McClintock. $120.  Perfection in my book.

That idea was shot down the moment I saw another dress and loved it.  I didn’t WANT it.  The thing was fussier than I usually prefer and it was most definitely more formal than what I was going for. No matter how much I fought for the ivory dress, someone else (NOT my mother… Mom was 100% not involved in the wedding process) shot it back down.

I did what any broke girl did. I put that sucker on lay-a-way to shut her up and started skipping more meals to pay for it.

Our wedding was to take place on February 18th.  On December… oh, 28th?  Ish? My husband broke my jaw in a car accident.  That dress that fit perfectly?  Yeah.  The poor seamstress who had to do the fitting had to wait until the week before the wedding to do the final stuff because I kept dropping inches left and right.  She also ruined the skirt by shortening it in a way that made the three tiers unbalanced, but we won’t talk about that.  Not bitter… not at all… (just kidding).

The wires came off my teeth a week before the wedding, but the damage had been done. I kept losing pound after pound, inch after inch, even into our honeymoon! And on the day of my wedding… I looked like a cloud of fluffy white. And anytime I turned without extreme care, my photographer would say, “Get back in your dress.”

Because that dress would stay put while I turned inside.  So embarrassing.

Putting this out there for the curious and for a bit of “HA! I was right!” Had I purchased THE DRESS I WANTED… that wardrobe malfunction wouldn’t have happened, and I would not have needed the dress altered at all.  Just sayin’.

Did my recent anniversary spark this trip down bridal memory lane? Nope. There’s a reason I decided to tell you…

Note: Links may be affiliate links that provide me with a small commission at no extra expense to you

And it isn’t for catharsis or anything (although I won’t refuse a good wallow when it is beneficial!)

Melissa Wardwell’s fourth book in the Independence Islands Series, her Sparrow Island book, released last Tuesday! The authors were asked to tell about the moment that they knew their dress was “the one.”  I just happened to be the gal whose “the one” really should have been “the one” for so many reasons but “The One” wasn’t the one at all.  #BecauseMe. 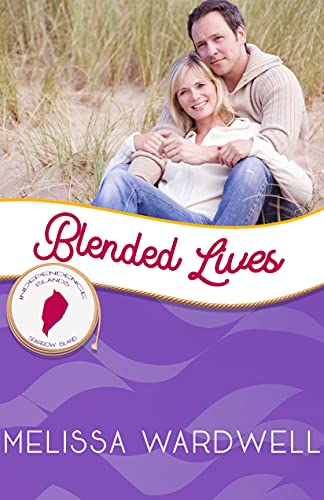 Wedding bells are ringing on the islands, but more than romance is in the air.

Seth Mikels experienced a fulfilling marriage with his wife until her sudden death left him alone to raise their two daughters. As they approach their teens, it’s obvious that they need a woman’s influence. He’s not looking for love, but he could use the partnership of a wife. Between his handyman business and playing Mr. Mom, time is fading fast.

Sarah Reid has spent the last four years caught in the middle of one island drama after another. Following the most recent fiasco, she hopes to find refuge on Sparrow Island with her two little boys. Climbing bills and a dwindling bank account leave her no choice but to sell out and move to the mainland. Enter Seth’s handyman skills and an unexpected romance.

With Beth and Scott planning their own Merriweather wedding (complete with a Momzilla), will wedding bells ring out on Sparrow, too?

More from the other authors….

Before you go, don’t forget to check out the other posts from the authors, learn their wedding dress stories, and enter their giveaways: