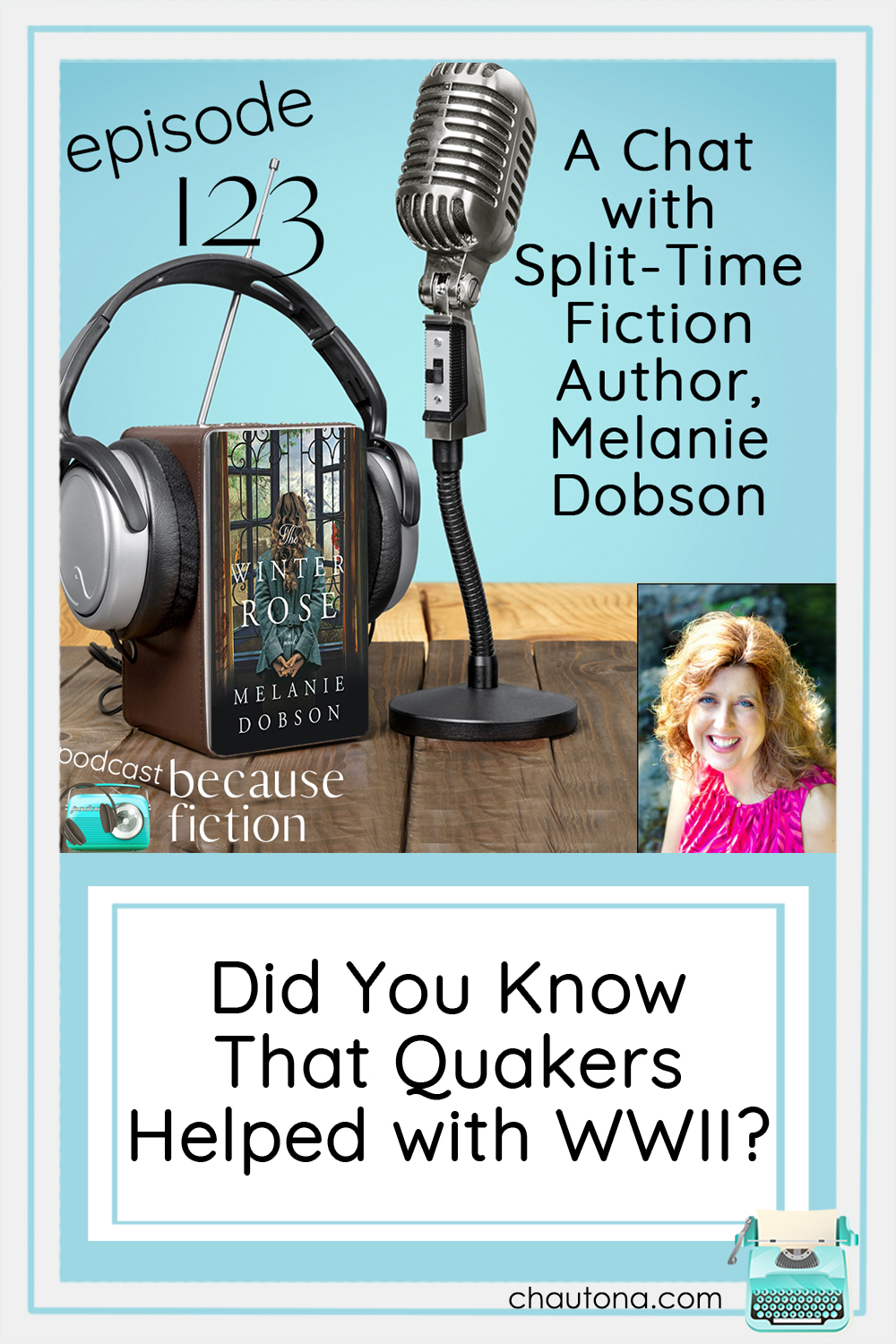 Melanie Dobson, who I call the queen of split-time fiction has come out with a fabulous book, The Winter Rose, that takes place in WWII France as well as contemporary times (of course) and features a little-known group of war volunteers.  I’d never heard of the Quakers who stayed during the war and helped with refugees, but Melanie Dobson takes care of that ignorance in her new release, The Winter Rose.

Did You Know That Quakers Helped with WWII? How Cool Is That?

I’ve always had a slight fascination with the Quakers, so when I learned that Melanie Dobson had written a book where Quakers actually helped smuggle refugee children out of occupied France (or hid them there), well… WHOA!  I wanted to know more.

Melanie talks about how she wrote The Winter Rose during travel bans so she had to rely on research to get things right… and she even made friends with one of the refugee children helped by the Quakers!  I mean, come on! How cool is THAT?  (Wait, I already said that… well seriously?  How cool?)

From the first clue that split-time would be her author jam to the book that solidified her ideas (and how she got around writing contemporary for her first novel), Melanie shares her story about her stories in this wonderful episode.

I had such a blast chatting with her and talking to someone whose enthusiasm for writing tells me she “gets” me.

Not to mention her graciousness when I was having so much fun I must not have clicked record and we had to do it all over again.  OOPS!

Melanie also talked about a fun promotion they did in January!

Near the end of January, Melanie Dobson, Sarah Sundin, and Liz Tolsma got together for a WWII fiction promotion they called “Winter in France.” While the promotion itself is over, there are still fun live chats on Liz’s Facebook page, blog posts on all their websites, and more for you to check out, so I really recommend you do that!

One thing I think we definitely agreed on was that every author brings something unique to the table when they write about something, so while the general gist of a story might feel similar if you break it down to its simplest form, when you add that author’s specifics, beautiful things happen and it takes on a life as if it was brand new and fresh. 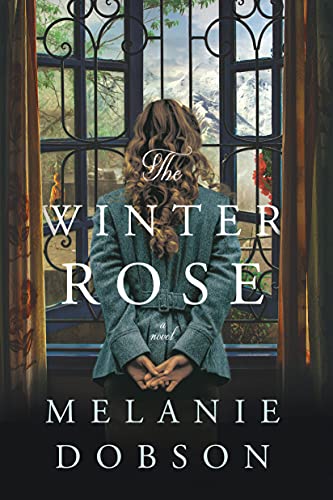 The Winter Rose by Melanie Dobson

In this gripping WWII time-slip novel from the author whose books have been called “propulsive” and a “must-read” (Publishers Weekly), Grace Tonquin is an American Quaker who works tirelessly in Vichy France to rescue Jewish children from the Nazis. After crossing the treacherous Pyrénées, Grace returns home to Oregon with a brother and sister whose parents were lost during the war. Though Grace and her husband love Élias and Marguerite as their own, echoes of Grace’s past and trauma from the Holocaust tear the Tonquin family apart.

More than fifty years after they disappear, Addie Hoult arrives at Tonquin Lake, hoping to find the Tonquin family. For Addie, the mystery is a matter of life and death for her beloved mentor Charlie, who is battling a genetic disease. Though Charlie refuses to discuss his ties to the elusive Tonquins, finding them is the only way to save his life and mend the wounds from his broken past.

You can learn more about Melanie on her WEBSITE.

Previous Post: « Who Is Ready for a New and Delightful Cozy Mystery?
Next Post: Book Club Capers: February Part 2 »