“…brown paper packages tied up with strings. These are a few of my favorite things!”

I don’t often get involved in the many challenges that are out there. The reason is that I love so many and could, literally, spend every second of my waking hours keeping up with them.  But when I found this 52-Week Blogging Challenge, I couldn’t resist.  Week 1?  “A Few of My Favorite Things.” 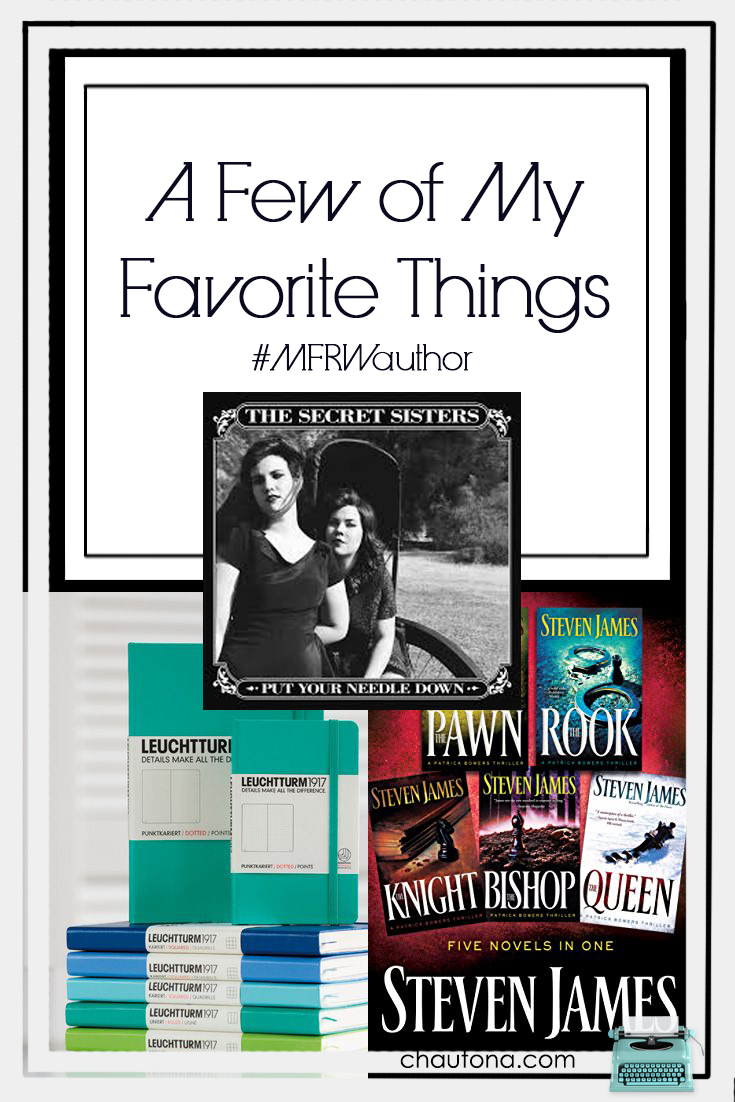 (note: links in this post may be affiliate links which will give me a small commission at no additional cost to you!)

I’ll let you in on a childhood secret of mine.  I was fanatical about following rules.  This girl liked everything well defined and perfect and didn’t do well with ambiguity. I was a legalist and a Pharisee in the making. Just give me the rules to follow, and I’ve got this godly thing covered.

So, I distinctly remember the day I got to the pages in my ACE PACES on “couple, few, several, many”…. Oh, how I loved the “couple”.  It was just… perfect.  Nicely defined.   Few… not so much.  Several… eep!  Know what I did?  I made up my own definitions.  It went as follows:

Do you see where this is going?  Yeah. I thought so. When I saw few in the challenge, my eye twitched.  And then I remembered that few=3!  Done!  So, here are three of my favorite things.

I went rather broad with this one because I do love all things paper.  Beautiful, quality wrapping paper? Love it. I love journals, planners, and stickers.  Luscious thick cardstock and adorable patterned scrapbook paper?  Oh, yeah! I’ll even go you one further.  Here are pictures of three of my favorite paper things! 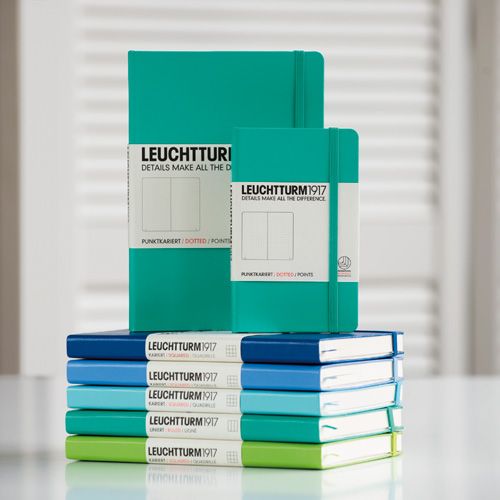 And my favorite cardstock for making cards: Papertrey Ink! 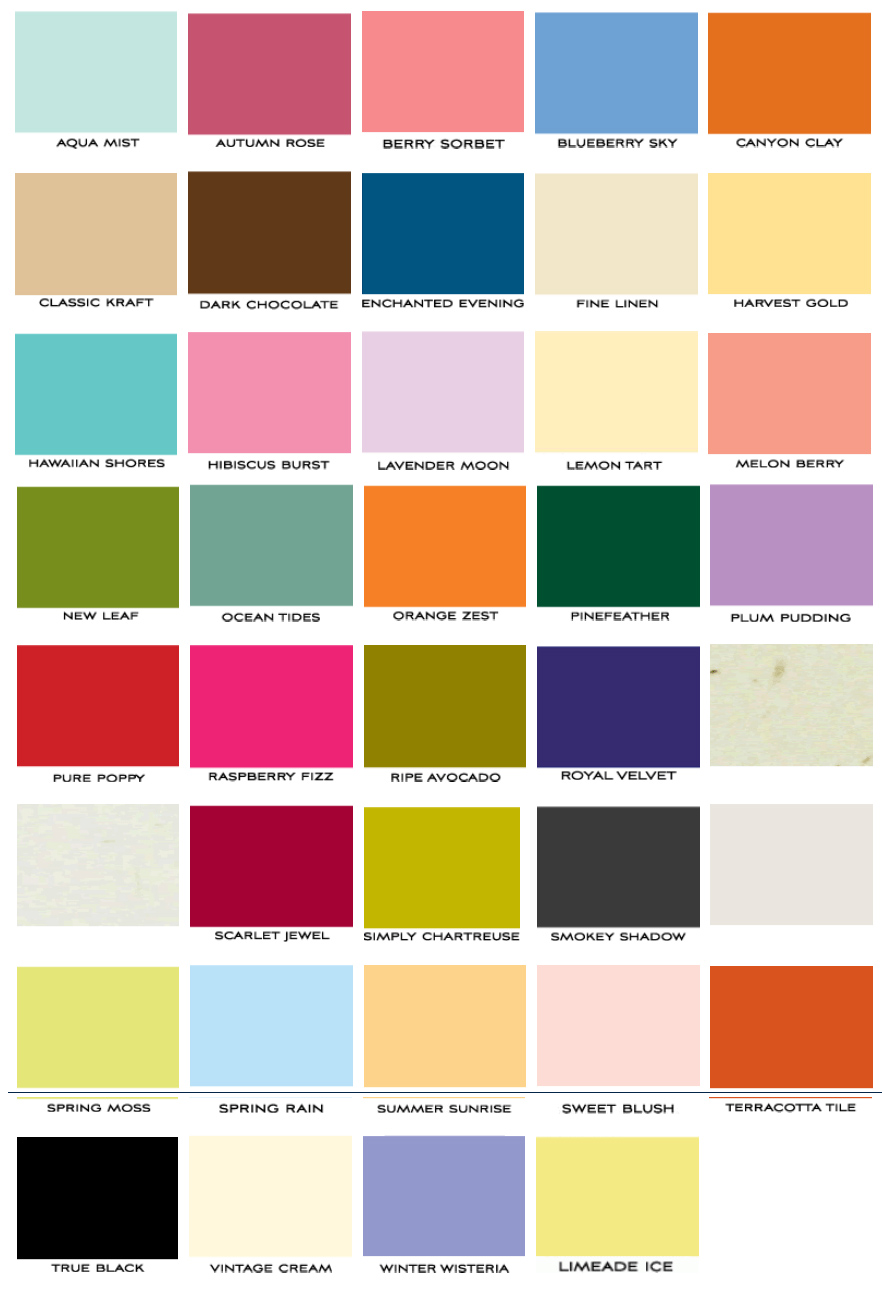 And check out this awesome wrapping paper… or rather these papers! 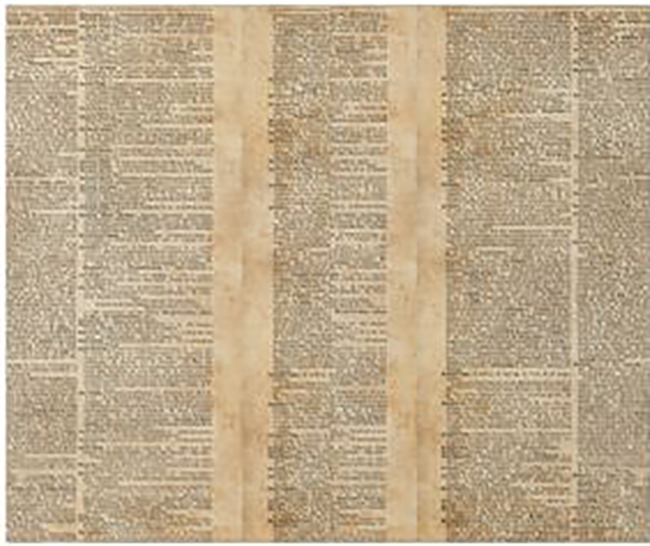 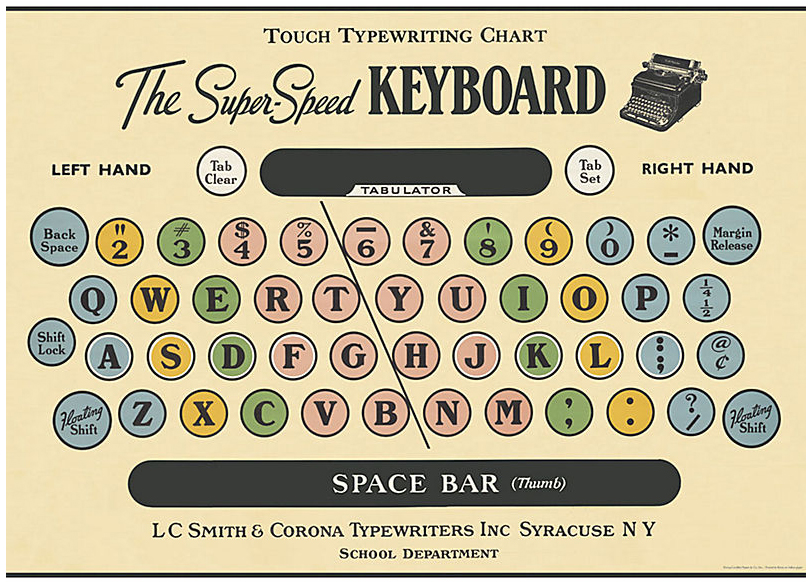 That’s WRAPPING PAPER!  How cool is that???

I seriously love music.  Confession: I don’t like most Christian music.  Too much of it is just mediocre stuff.  I sing my “Don’t Bring Lulu” from the album below to glorify the Lord just as much as when I belt out “How Great Thou Art” while listening at Denny’s. Yeah. That was embarrassing. Oh, well, they probably thought I was drunk. And, considering that was the accusation at Pentecost, I figure I’m in good company!  Ahem.

Instead, my tastes run to the very eclectic and OLD. Seriously, I love stuff that is before my parents’ times even.  Additionally, I prefer male voices to female.  That said, there are a few newer artists that I love (at least some of their works) and a LOT of older ones.  I’m including three favorites here.  This is nowhere near top of the list of anything.  Those favorites change almost daily.  Absolutely no one can beat my dad on his guitar singing the old ballads like I novelized in Jack and will be coming in Mary.

“Meet Mr. Callahan” (this is a cover of the Chet Atkins version, but I do love this one by Les Paul just as much. Frankly, I think this guy here is AWESOME!)

A couple of years ago when I was in Michigan, I ate at Cracker Barrell, and right there at the register was a CD from the “Secret Sisters”.  It was billed as “old style” country with good harmony.  I decided to try it.  While I didn’t love all of the ones on there, and this song wasn’t on that one, there have been several that I just LOVE by them, and this is almost my top favorite (my favorite isn’t available as a single or on their channel).  “Tomorrow Will Be Kinder.” Now another style I love is the 1920’s.  So when I heard a NEW song written in the style… I was just amazed.  Paul Byrom really did a FABULOUS job with this from the Celtic Thunder That’s Entertainment album. (There are a lot of good ones on there, btw). I own this album and the “part two” and listen to them often as well.  I love a LOT of Billy Vaughn’s stuff.  In fact, his “Theme from a Summer Place” vies with Percy Faith’s as the inspiration behind my book Prairie. Yes, I know that’s more than 3.  Sorry.  It happens.  (Psst…. the second song on the one above was my FAVORITE for a while as a child).  I didn’t even talk about Vic Dana (no, not Damone, DANA!), Jo Stafford, Patsy Cline (I can do a great imitation!), Jim Reeves, Sons of the Pioneers, Ames Brothers… oh man!  But for writing, I like to listen to Focusatwill.com

I really tried not to put these in here. I mean, it goes without saying, right? But you know what?  Can’t do it.  I LOVE books.  Always have.  I was that kid who showed up at the library with two brown grocery store bags under each arm, dumped them on the counter, and ran off to fill them again. EVERY WEEK.  No joke.   I read a LOT of junk.  I’m not kidding.  I read garbage and greatness.  One day, I’d read The Black Stallion and the next, Flowers in the Attic.  I was married with two or three kids before I knew I’d read a book full of smut, incest, and who knows what else.  EEEP!  I was so clueless.  Thank you, Lord! (Trivial aside: my MOM gave me that one.  What was she not thinking?  I was twelve!)

But even today, I have a love for a wide variety of odd books. So I thought instead of sharing that I like books, I thought I’d share books that you might not expect me to like.

Sure.  But remember that word “few”.  These are a VERY few of my favorite things.  There are so many!

Until next week and “How my family survives my writing.”

And another point of trivia: ahem. I listened to both sides of “Look What I Found in the Attic”–one twice after posting that link.  That’s how long it takes to write a blog post!

Psst… Don’t forget!  The BONUS for New Year’s Revolutions goes away in a couple of days.  I had a couple of images that said the 10th, so I’m extending it until then just to be sure to keep my word!

So, what are your favorite things?  And what do you think about another Neal and Wendy book?  Maybe: Fourth of July Grenade?

Previous Post: « New Year= New Book! It’s Release Day!
Next Post: “I Will Survive!”: Or how my family does, anyway. »