When this week’s topic, “My Ideal Romance Hero,” popped up in my planner, I laughed. Okay, so first I gagged, but then I laughed.

Look, some blog on marketing for romance writers came up with this blog challenge, so now and then, I have to expect that there’ll be something from the sap and drip department. I can’t get away from it completely.

You know how I always say I don’t get writer’s block? Oh, yeah. I found out how. Tell me I have to get all mushy and that wall comes up. I don’t do the sap and drivel well. We all know this.

So there I sat, cursor blinking—taunting, inexorable. It’s the digital and literary equivalent to foot tapping. Trust me. 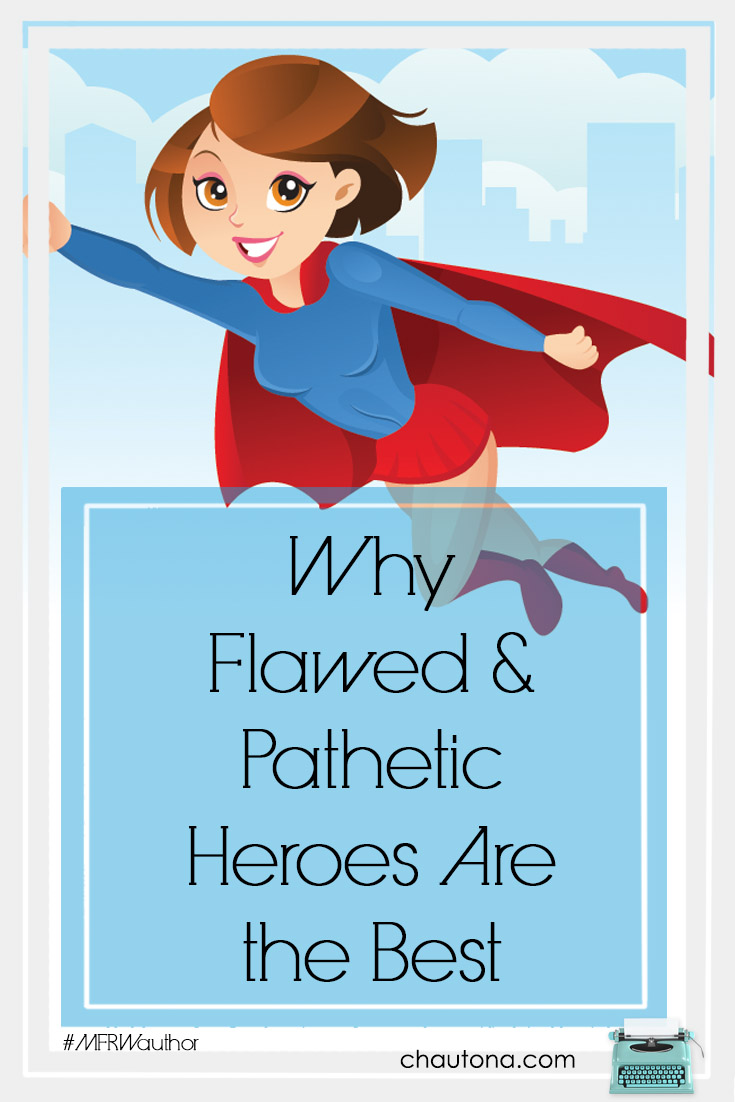 Note: Links in this post may be affiliate links that provide a small commission at no extra expense for you.

How do I give an opinion about something that I don’t even write—not really?

Trust me. Their idea of a “romantic hero” and my guys who happen to have a romantic element within an otherwise unromantic story—not simpatico.

They’re all about tall, dark, and handsome. I’d rather write about a short, prematurely graying man with an anger problem or a guy with more tattoos and piercings than I’d initially be personally comfortable being in the same room with—especially that spider web on his neck. Just sayin’.

But just as I was tearing out my hair trying to figure out who I have for a “tall, dark, and handsome” guy when my Dean is rather blond and not particularly handsome—certainly not dark or brooding, The Good Old Summertime came to mind. If you haven’t seen it, it’s one of the precursors to You’ve Got Mail. Better than Shop Around the Corner. (Shh… don’t tell Jimmy Stewart I said that. He’d remove me as chairman of his fan club). 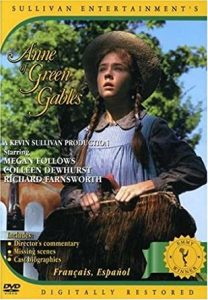 There’s Judy Garland, sitting around in her underwear, and wearing more than most modern women do while doing it, brooding over the young man she corresponds with every week. When asked what her young man is like, she says, “He’s tall, dark… and handsome… and sort of sad.”

But how often do we hear that same line in some form or another? Let’s face it, even Anne Shirley clung to that ideal. Diana teases her about it in the movie version saying, “Tall, irresistibly handsome, proud, and melancholy.”

And it’s true. She did think that’s the sort of man she wanted. You see it in Roy Gardner (books) / Morgan Harris (movies). He’s what the writing books warn you of—the “Mary Sue” of men. The “Marty Stu.” An overly perfect, seemingly flawless guy who, eventually, end up looking rather pathetic when the girl realizes that she’d rather have the flawed guy who “gets her” in ways that guy never could.

Speaking of flawed and pathetic heroes… Why do we all love Anne Shirley? Because she embodies everything we ever wanted to emulate in a character or because we empathize with her flaws? Even Gilbert Blythe—he wasn’t perfect. He teased her, called her names, got mad, took off. He, though a bit more idealized than Anne, was just as flawed as the next fellow.

And besides, in the movie, he has the one line that can make me swoon.  See, there is a romantic bone in my body. It’s one of those tiny bones in the ear, but it’s there.  That line?  This one.  Start at 12:14 if you just want the best part. It ends at 12:19. Once she starts talking, the swoonability dies.

But that’s not the only reason I create flawed characters. There’s another one.

We all remember that girl (or guy) in school—the “perfect” one. Even homeschools have them—they just call her the “perfect” sister. The one who always had his homework done. The one who never forgot to turn in anything. Remember how parents said, “Why can’t you be more like…?” Yeah. That one.

Look, it sounds arrogant to say it, but trust me it’s not. I was that kid. And guess what? I was just as flawed and as messed up as the rest of the kids. Instead of caring what my peers thought, I cared more about hiding my flaws from those in authority.

Why? Well, I didn’t like to get in trouble. I didn’t like to make my parents mad or disappointed. I kept hoping that if I did the right things all the time, I’d feel them. I’d become that person. It’s Pharisaism at its finest. And I was the chairman of that not-so-fan club too. The “chief of Pharisees” so to speak.

What, you thought kids like me were just paragons of godliness? Yeah, I didn’t think so. I was a living, walking, wanna-be Mary Sue. And let me tell you a secret—a big one.

And I annoyed everyone around me. Well, I still do, most likely, but at least now it’s because I am annoying rather than because I’m acting annoying.

Now, at least, I’m not that wife whom other wives want to sabotage just for one day. The one they’re sick of hearing, “Joe’s wife gets all the laundry done, the homeschooling done, cooks a perfect dinner, and looks like she’s never had a baby—with twelve! She’s eight months pregnant and can still fit into her wedding dress!” about.

And really, as an author, do I want people to feel that way about my characters? Not hardly!

So here’s why I think flawed and pathetic heroes are the best.

Because we are. Even those of us bought with Jesus’ blood and washed clean of all that. We’re still flawed and pathetic. We’re just covered. So, like a table that has all kinds of gouges, Sharpie markers, and a broken leg, Jesus covers us with a spotless linen cloth—ironed to perfection. It’s beautiful. Because of Him. 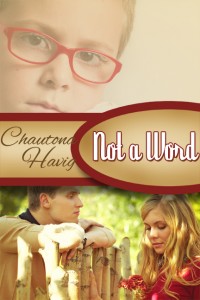 And that’s how characters should be. Real. Sure, they should have things we should emulate. That’s always a fun thing. I want to have Willow’s work ethic, but not her dismissal of others’ ideas and preferences. I want to have Keith’s strength and dedication to the Lord and his work, but I don’t want to become so “strong” that when something goes terribly wrong, I flounder because I’ve become dependent upon my own strength. I want Mac’s ability to love and forgive—to allow the Lord to work out injustices. But I don’t want to be blinded by love. And he is. Often.

That’s what I mean by pathetic, you know. When we allow our weaknesses to control us. We all do it—all of us. At some point, every last human rolls over and lets weakness kick us in the gut instead of fighting it.

So my ideal heroes (and heroines) have flaws—some more than others, of course. And with each flaw, they learn something new—something beautiful. They learn from their mistakes just in time to make new ones.

And I learn from them. Sometimes I learn what to do and others, what not to do. I’m good with both.

An odd jusxtaposition just hit me though. The Ultimate Hero is not flawed or pathetic.  Hollywood critics would probably brand Him as a Marty Sue.  Weird.

I just want a fun story with characters who feel real rather than like an illusion.

Hmm… That reminds me of another movie—another scene. In the remake of Sabrina (one of those rare times that I prefer the new one to the old one), one character, a French woman named Irene, says to Sabrina,

“He sounds, perhaps, like an illusion… Illusions are dangerous people. They have no flaws.”

That defines why I like nice and flawed characters—preferably with a dash of pathetic here and there.

Because when a reader says, “I wanted to slap him/her,” I cheer. Seriously. I do the whole fist-pumpy thing and everything. Why? Because then I know I created someone who feels authentic—like you could meet them on the street or in the spot next to you at church instead of only in the pages of a book.

Previous Post: « What I Thought of For Love and Honor
Next Post: 5 Cool Life Secrets I Learned from Old Movies »