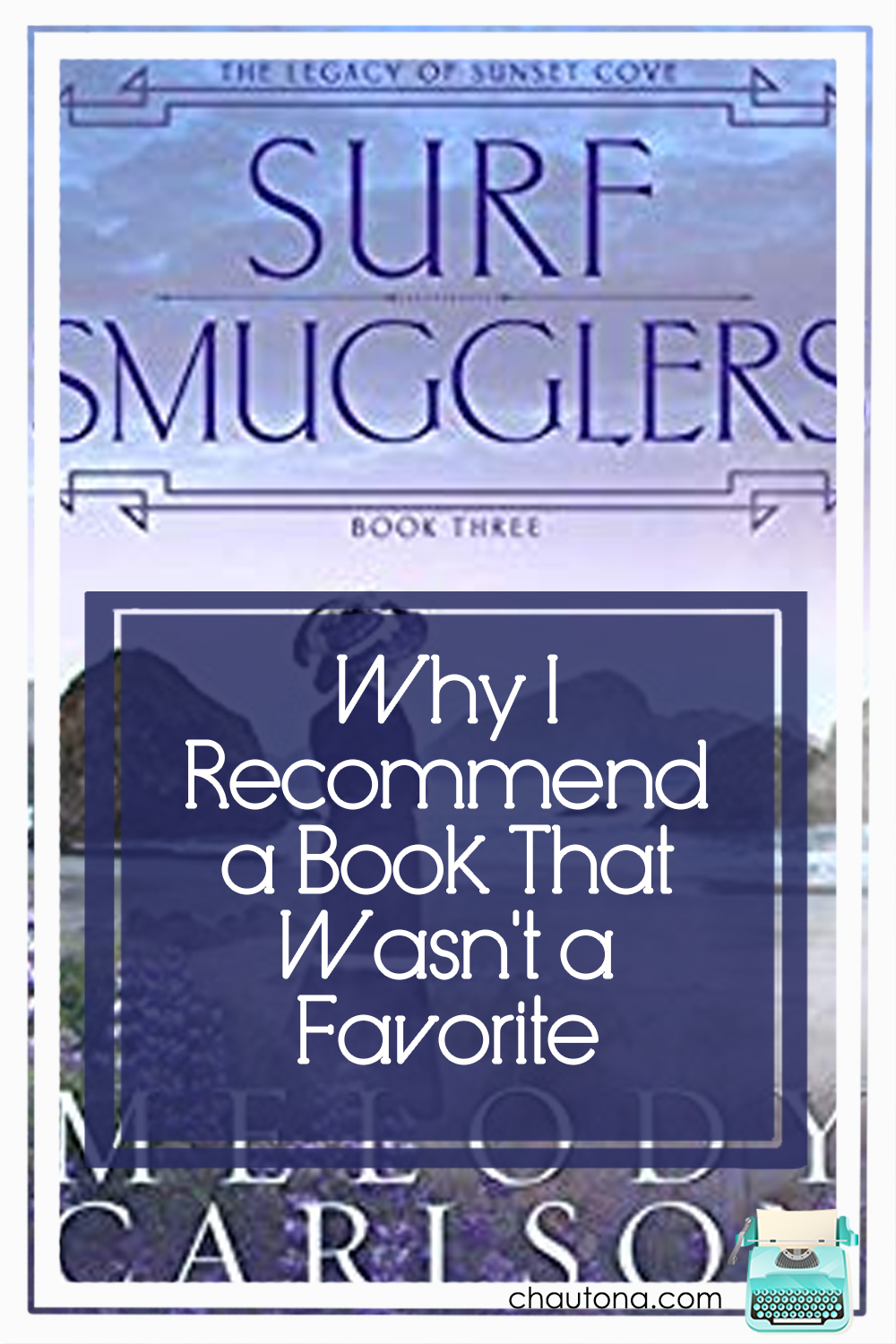 People know that I love the book, A Tree Grows in Brooklyn. They know reading one particular scene in it was what made me want to write way back in 1982. What people don’t always know is that I rarely recommend it.

While Betty Smith wrote a powerful story of a girl’s life in turn-of-the-20th-century Brooklyn, it isn’t a “pretty” story. Instead, it grapples with the horrors of poverty and what other terrible things those horrors sometimes spawn.

I won’t pretend I understood a lot of the stuff in that book. I’ve always been naive about things, and although I’m inching closer to fifty every day, that hasn’t changed over the years. From family members that you can’t allow your kids to spend time with to that “nice man” you know better than to allow your children near, the book has it all. And frankly, I missed most of it.

So, although it is mostly about a girl growing up, it’s not for girls of that age—not in my opinion. Like I said. I love the book, but I don’t recommend it.

Over the years, there’ve been other books I’ve not really cared for as much but I thought were important ones to read. Funny thing is, I can’t remember titles right now. My brain is in editing mode and not behaving. Either that or all the smoke in the air has turned my brain to mush. That’s possible, too.

But as I finished a book tonight, Surf Smugglers, I realized that I didn’t like it as much as the first, but it still has things to recommend it.

Why I Recommend a Book That Wasn’t a Favorite

When I read Harbor Secrets, I really enjoyed the time period, the storyline, and the characters. Those same things ring true for Surf Smugglers. However, my overall enjoyment of the book wasn’t as strong. There are two likely reasons for this.

Either I needed to read the middle book, Riptide Rumors (which I intend to do, by the way… the hints I got about it from this book make me anxious to get to it), or the subject matter overpowered the series.

Okay, so there’s a strong possibility that both are true.

However, I actually think the subject matter is to blame. In a series that deals with heavy topics like smuggling, domestic abuse, abandonment, and other powerfully dramatic issues, you wouldn’t think racial tensions, early feminism, and WWI would be too heavy.

But they were. I firmly believe that this exact story, told with deep layers, and in a stand alone novel about similar but different characters, would have all of the strength and power of classic World War novels.

However, constrained in this place and with these characters, with a lighter touch due to the rest of the series, Surf Smugglers didn’t pack the punch that it could have. And I think that’s also why the spiritual depth felt a little lacking.

That said, compared to a lot of books marketed by Christian publishers, this one was much more spiritually encouraging. I appreciated that it was there and it was not preachy.

So with all that, why do I recommend Surf Smugglers?

Simple. The story is a nice one. It fits in the series and wraps things up. It doesn’t hold the same draw as some third books—that feeling that if this book is this amazing, then I’ve just got to read the first two. Rather, because the first (and I assume the second) were so good, and because this one deals with important historical events… Not to mention, this book wraps up some character and story arcs!!!

Because of those, I think the reverse is true. The prior book(s) and much of what is included in this one make this book a recommended read. It’s just not my favorite of Melody Carlson’s books.

I’m still not sorry I read the free review copy of Surf Smugglers I was sent, and I’ll be buying the middle book, still, as well as am looking forward to the last in the series. So, take that for what it’s worth.

Looking forward to my next Melody Carlson book… just like I always do.