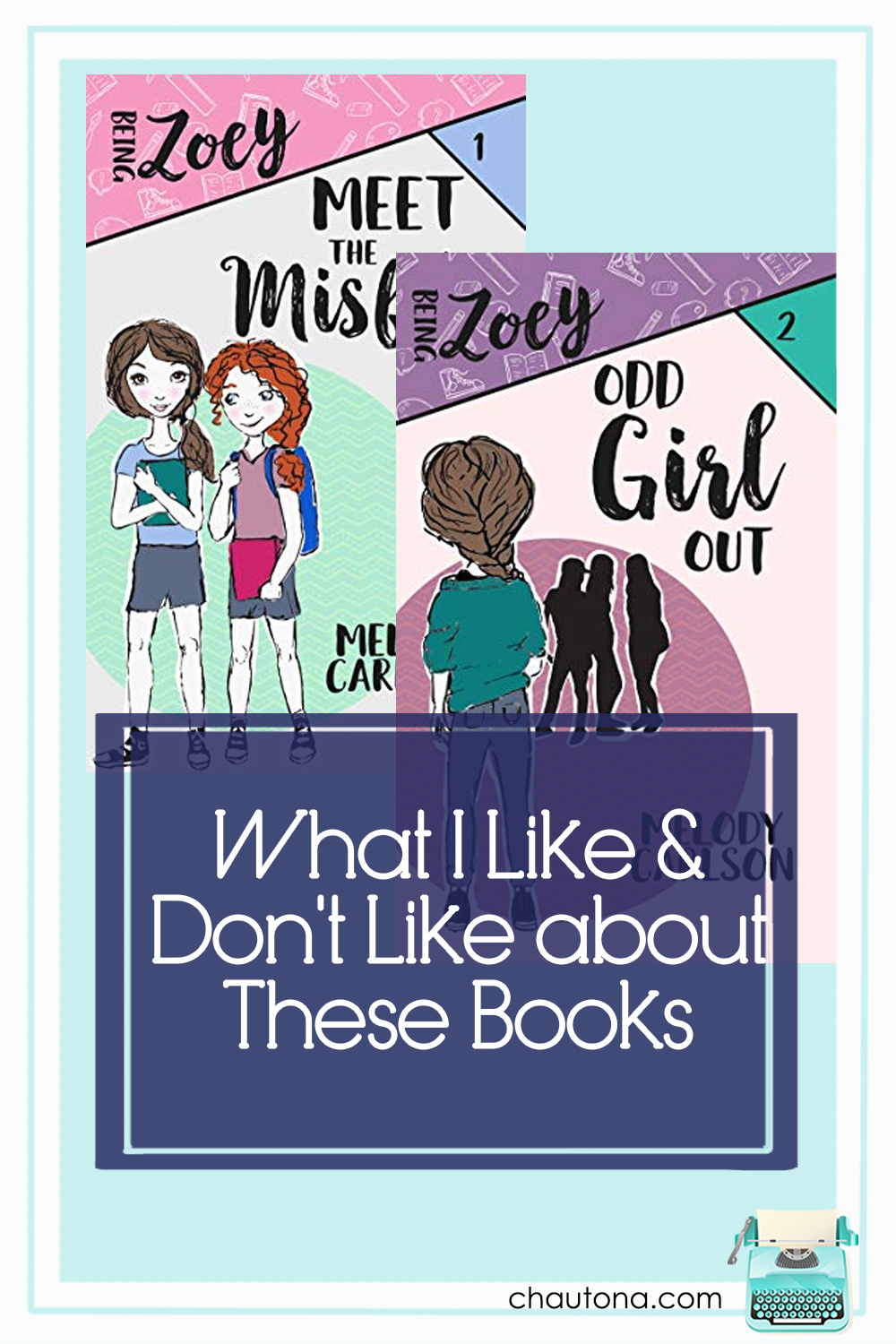 When you’re ten, eleven, and twelve, and an indiscriminate reader, you read a lot of junk. My book selection methods were pretty simple in those days. I’d go to the library, find a turnstile, and flip through every book on it. If I hadn’t read it already, it came off the turnstile and into my arms. Twenty books later, I left for another week (during the summer) or two (during the school year).

Those books had a wide variety of plots and themes, but every lot had at least one book about feeling like you don’t fit in and another about some kind of bullying. I rarely liked them, but I read them anyway.

Look, I was always the new kid. I never fit in. Add to that that I was usually the “poor” kid in a school full of doctors’, dentists’, and lawyers’ kids, and yeah. I got a lot of nastiness. You’d think I’d have related to the books, but I always saw them as overly simplistic.  Wrapped up too easily. The same story with different settings and names.

Back then, if you’d have told me that someone could send mean notes to a bunch of people all at once—could easily pretend to be someone else and hide it well—I’d have laughed. The concept of the Internet and cellphones that weren’t the size of a flat iron (something no 80s girl would have touched) were beyond our comprehension.

Still, at the core, somethings have never changed.

Tween and teen girls still want to be accepted—be popular. I never got that, because I didn’t consider it real popularity if it was just you molding yourself to be what someone else wanted you to be. What can I say? I was one of those too old for my years kids.

I watched it when I was a kid, and I’ve even seen it recently in the local homeschool group. Kids who think they are friends with one kid will discover that since they enter high school a year later, some of their friends no longer consider them “cool enough” to associate with.

Yeah. It’s a thing. Parents are often blind to it, too.

Some parents have this erroneous idea that if they keep their kids away from those horrible public schools, selfish sinfulness just magically disappears. Sorry. Not a thing. Unless you teach your kids how to treat people and monitor their behavior, they won’t just magically be kind because their school co-op has “Christian” in the name. Sorry to burst that bubble.

Maybe that’s why I decided to review a couple of new books by Melody Carlson—Being Zoey.

Note: Links are likely affiliate links that provide me with a small commission at no extra expense to you.

I’m going to do a quasi quick and dirty review because I’ve got two books and not a lot of time.

One of the best things about this book is how Melody Carlson didn’t wrap Zoey into a stereotypical tween and slap her on the pages of the book. Zoey has a distinctive and relatable personality. She’s just quirky enough to be interesting and normal enough to be realistic. As a kid who moved and was the new girl all the time, I got her frustration with being ripped out of her life and plunked down elsewhere.

That said, some of the phrasing was rather odd for a kid that age. I’ve not heard many kids that age calling people “whackadoodles” or talking about their “hind end.” I’m not saying none do it. I know I’ve even heard “whackadoodle” on one of those tween shows on TV. But the context there felt like it wasn’t common speech as much as that kid’s quirk. So, tweens might be turned off if it feels “out of date.” I don’t know. I’m not up on hip speech (hence, the use of the word hip—which wasn’t even a thing when I was a kid!).

I loved that Carlson tried to take the age-old issues and bring them into the 21st century and yet still show it’s the same root core—kids really good at hiding their sinful hearts and working their hardest to making others as miserable as they are.

I didn’t do a lot of laughing or any crying in the book, but I didn’t rush to put it down, either. Yes, I read fast. No, I didn’t pay close attention to every word. Then again, I’m not the author’s target market.

Would my almost fifteen-year-old like it? No. But then, she’s not the target market, either. Would my eleven-year-old granddaughter like it… maybe. Maybe. We’ll see if she decides to read or not.

Like the first book in this series, this book deals with feeling out of your element, trying to fit in, bullying, and pushes into new territory with identity theft.

This one actually felt more realistic to me. I think because Carlson managed to create and maintain a sense of foreboding through the whole thing. You know everything isn’t right. I found myself wanting to tell Zoey to just walk away.

A few things were a little contrived and convenient, but I think it was kind of necessary. I mean, these books have a point to them. The adults in your life are going to make mistakes, but they are there to help. You just have to give them a chance.

Carlson managed to do that without preaching that point. That said, few kids would develop the spiritual maturity that Zoey does as quickly as she does. It’s realistic for her, but I’m not sure kids would see that nuance.

All in all, the Being Zoey books infuse faith elements and topics that I think a lot of kids would relate to. I just don’t know who I’d recommend them for.

On the other hand, thanks to a couple of free review copies of the Being Zoey series, I got a nice walk through my childhood fictional fare and a reminder of why I don’t miss that part of school.

Previous Post: « Why I Recommend a Book That Wasn’t a Favorite
Next Post: Simple Living Is Anything but Easy! »