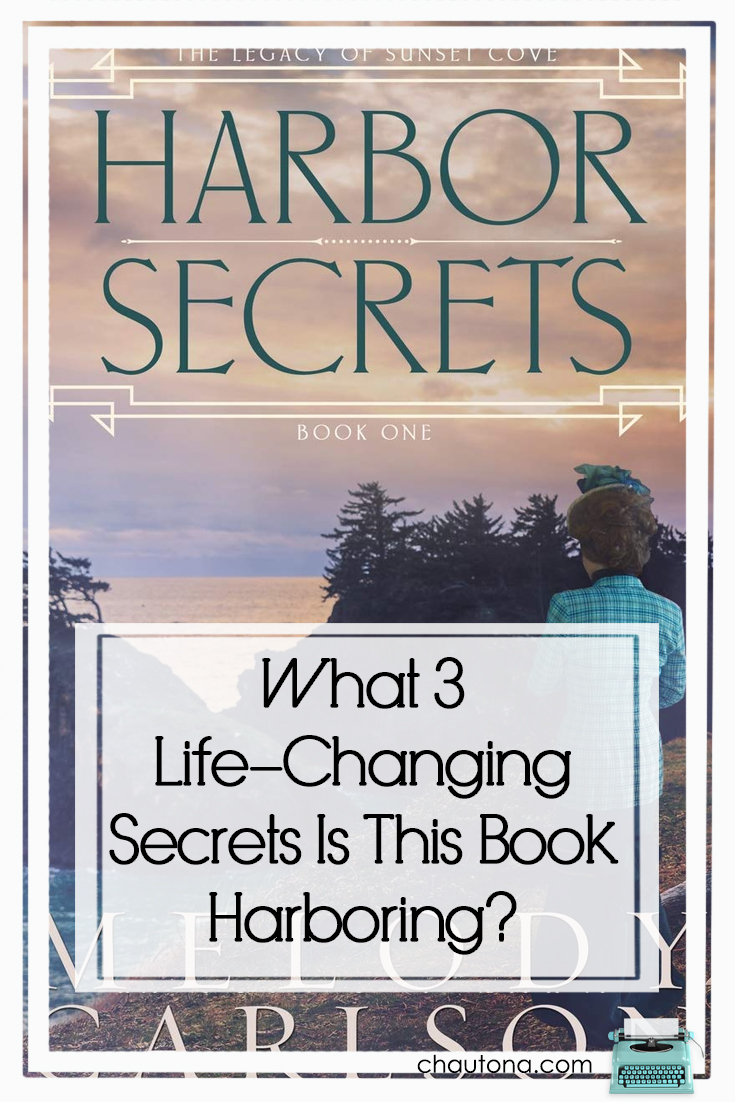 “And there was thunder, thunder, over Thunder Road. Thunder was his engine and white lightnin’ was his load…”

Robert Mitchum’s voice filled the car as we sped along the highway from Phoenix to California. To Ventura County. The beach.

Back then, I never thought much about the bootleggers who ran illegal moonshine all over the back hills of the country during Prohibition. It was just a song sung by a guy with a great voice.

At some point, Dad told me about the difference between good whiskey and white whiskey. For the uninitiated, being in those oak barrels is what gives good whiskey that caramel color. Moonshine—that’s whiskey that never touched a barrel. White whiskey (or white lightning) has sometimes been dropped in a cask overnight or so, but it’s still white.

Or as Tammy Tyrie calls it in Tammy and the Bachelor, “corn liquor.”

Mom and Dad had very decided opinions on prohibition—and keeping the law. They were anti the former, pro the latter. In other words, there shouldn’t be laws about what people do in the privacy of their own homes/lives that do not affect others. That said, once the law is in place, obey it.

So, while most girls my age sat around watching Rainbow Brite or Strawberry Shortcake… or the Christian kids didn’t watch TV but instead read wholesome books about godly kids, me… I learned all about the Whiskey Rebellion, Prohibition, and how to make moonshine.

I knew they smuggled things into Cornwall during Regency times, but I didn’t ever think about “rum runners”—those guys who smuggled illegal alcohol… in boats.

So, obviously, when I had a chance to read about it, I was in!

What 3 Life-Changing Secrets Is This Book Harboring?

Harbor Secrets by Melody Carlson shows a glimpse of what the very early days of Prohibition were like. Before the constitutional amendment, individual states passed their own prohibition laws. Carlson shows the effects of illegal alcohol on the small town of Sunset Cove in Oregon.

Full of twists and turns, and believable ones at that, Carlson spins a yarn that gives each character a unique place in the story. Seeing the newspaper business, law enforcement, and family secrets unfold on the page, the reader is transported to a complicated time in US history.

Carlson’s writing can sometimes feel fluffy (and frankly, that’s one of the strengths of it. Sometimes you need that), but in this series, we see her tackle serious subjects with a compassionate perspective.

I did take issue with a few anachronisms, but most of those were mild and things few people would catch. While the faith element wasn’t deep, it was there, consistent, and the book ends in such a way that I expect more from the next.

I requested a review copy of this book and was thankful to receive one. Though I expected to like it, I wasn’t expected to say I did if I didn’t. Just sayin’.

While Harbor Secrets wasn’t my absolute favorite of Carlson’s books, it is near the top. Perfect for a summer read, I recommend it for anyone who likes mild suspense and not too much sappy romance.

If you need YA, she also has just released a great one for teens–perfect summer read!

Synopsis: A Peaceful Coastal Town…Threatened by a Storm of Secrets

It’s 1916 when newspaper woman Anna McDowell learns her estranged father has suffered a stroke. Deciding it’s time to repair bridges, Anna packs up her precocious adolescent daughter and heads for her hometown in Sunset Cove, Oregon.

Although much has changed since the turn of the century, some things haven’t. Anna finds the staff of her father’s paper not exactly eager to welcome a woman into the editor-in-chief role, but her father insists he wants her at the helm. Anna is quickly pulled into the charming town and her new position…but just as quickly learns this seaside getaway harbors some dark and dangerous secrets.

With Oregon s new statewide prohibition in effect, crime has crept along the seacoast and invaded even idyllic Sunset Cove. Anna only meant to get to know her father again over the summer, but instead she finds herself rooting out the biggest story the town has ever seen and trying to keep her daughter safe from it all.

Previous Post: « Can You Think, Pray, and Love in Numbers?
Next Post: In the Good Old Summertime: Is this Book Worth it »