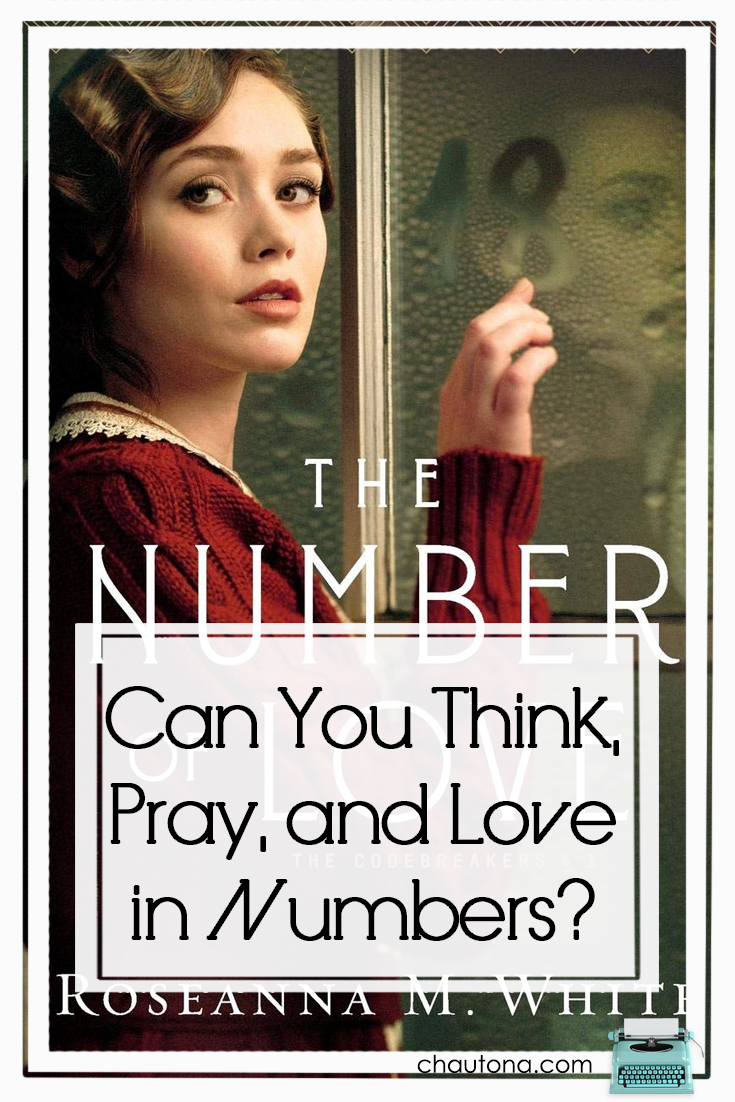 I’ve done it all my life—wondered. About books. Wondered about authors and how their thought processes worked. Did they know they had a great character when she appeared on the page, or did the character surprise them?

Was it both? Neither?

Once I began writing, I knew the answer.

For myself, anyway. Both—neither. Each book came along, did its own thing, and there were times I felt as though I was just the transcriptionist of fictional lives.

Yeah, that’s kind of silly, when you think of it. And I’m okay with that. Why stop being silly now? I’ve perfected it all my life.

But all of that never stops me from wondering.

A while back I encountered a character so endearing and fresh that I wanted more. Actually, I think I can honestly say I needed more. (I can tell I’m writing a character who has an affinity for speaking in italics because this post is already peppered with them!)

In A Song Unheard, by Roseanna M. White, a very young teen appeared on the page and stole the show as far as I was concerned. I fell in love with her and I knew… I just knew that someone else would, too.

This time I wanted that romance. I wanted to see who she’d be, how she’d be different, and what it would do to change and grow her. Okay, maybe knowing her as I did, I also knew it wouldn’t be sappy. How could it be with such a girl?

A few months later, a call went out for a launch team for the book. I signed up—joined. And I’ve been hounding the world to check out the book ever since.

Because it’s that good.

Note: links may be affiliate links that provide me with a small commission.  Additionally, I was given a review copy of this book, but I purchased a Kindle copy as well, so no one can say I was bribed. Just sayin’.

Can You Think, Pray, and Love in Numbers?

Sometimes you read a book that instantly climbs its way to the top of your favorite books of the year. The Number of Love is that book for this year.

To be fair, I expected it. When you have a young woman with a unique perspective on life, a war that needs to be won, and characters weaving in and out of those two facts, you have a winner of a book idea.

Add to that a writer who knows how to pull you into a story and hold you as a prisoner of the war for your time—it just doesn’t get any better than that.

I’ve not yet read a book by Roseanna M. White that I didn’t love. Part of me thinks (not just hopes) that this will never happen. I think it’s because Ms. White knows that beautiful, delicate balance of all the elements of a book. She has scales with multiple pans and manages to keep each element—description, faith, character, plot, twists, herrings (all of it)—in perfect balance.

In The Number of Love, that balance shows even stronger than ever, because of how carefully Ms. White layers her elements. With each peel of the page, we uncover the beautiful story until it it unfolds before us—a perfect rose in bloom.

Faith. In this book, the characters are Catholic—but not stereotypical “book Catholics” as you often see in fiction. There aren’t a few nods to what people think of as Catholic and then prescripted prayer bytes dumped here and there. These Catholics show the deep faith in Jesus that the Catholics in my world exhibit. No, I am not a Catholic. Just had to drop that there.

I don’t remember once a reference to Mary—only to the Lord. And you know what? Very rarely do my Catholic friends reference Mary in their discussions of faith. What may seem “off” to non-Catholics who are accustomed to the stereotypical is actually very accurate in current-day reality.

Is it historically accurate? I have no idea. What it is, however, is encouraging, Scriptural, and beautiful. Roseanna M. White dug deep into the heart and the soul of the young woman “the Lord created” (work with me here) and sought how He would encourage her. He “spoke” her language—nudged her in ways that He does every one of us… but translated to be how she could “hear” Him.

All without me feeling like she added to Scripture. Brilliantly done.

Each character in this book stands strong—even in weakness. Margot is herself. Always. Even when things go wrong and unsettle and dismay her, she’s strong and consistent. Her uncertainties appear where they should. The same goes for her strengths.

Drake brings stability into an unstable world and then has to provide that without his usual physical strength. As a result, we see vulnerabilities that might otherwise have gone unnoticed. Additionally, his sister and her personal issues prepared him for dealing with Margot’s peculiarities.

The villain, Drake’s and Margot’s friends… even the neighbors and coworkers all add to the plot rather than take up space in it. This is brilliant writing. I’m taking notes.

And one final bonus coolness.

Not until I went to write this review did I realize that Drake has what is almost “insta-love.” It isn’t. Not really. But he’s immediately attracted, and his mind goes to “happily-ever-after” much sooner than most might expect.

This works within the story because of how Ms. White addresses it. She uses the war, characters’ personalities, circumstance, and the careful, brilliant use of words to craft a scenario so plausible that it would have seemed less real if she hadn’t done as she did.

The Number of Love is a perfect blend of everything that a historical novel should be and written with a delicate hand so that even contemporary lovers couldn’t help but be drawn in and held captive among the beautiful world White created among the horrors of London in 1917.

Recommended for anyone who loves good writing, great storytelling, and characters who will never leave your heart.

Oh, and can you eat, think, and pray in numbers? Well, I don’t know about you, and I do know I can’t, but Margot? Definitely.

Check out the next book in the series.  Isn’t it COOL? 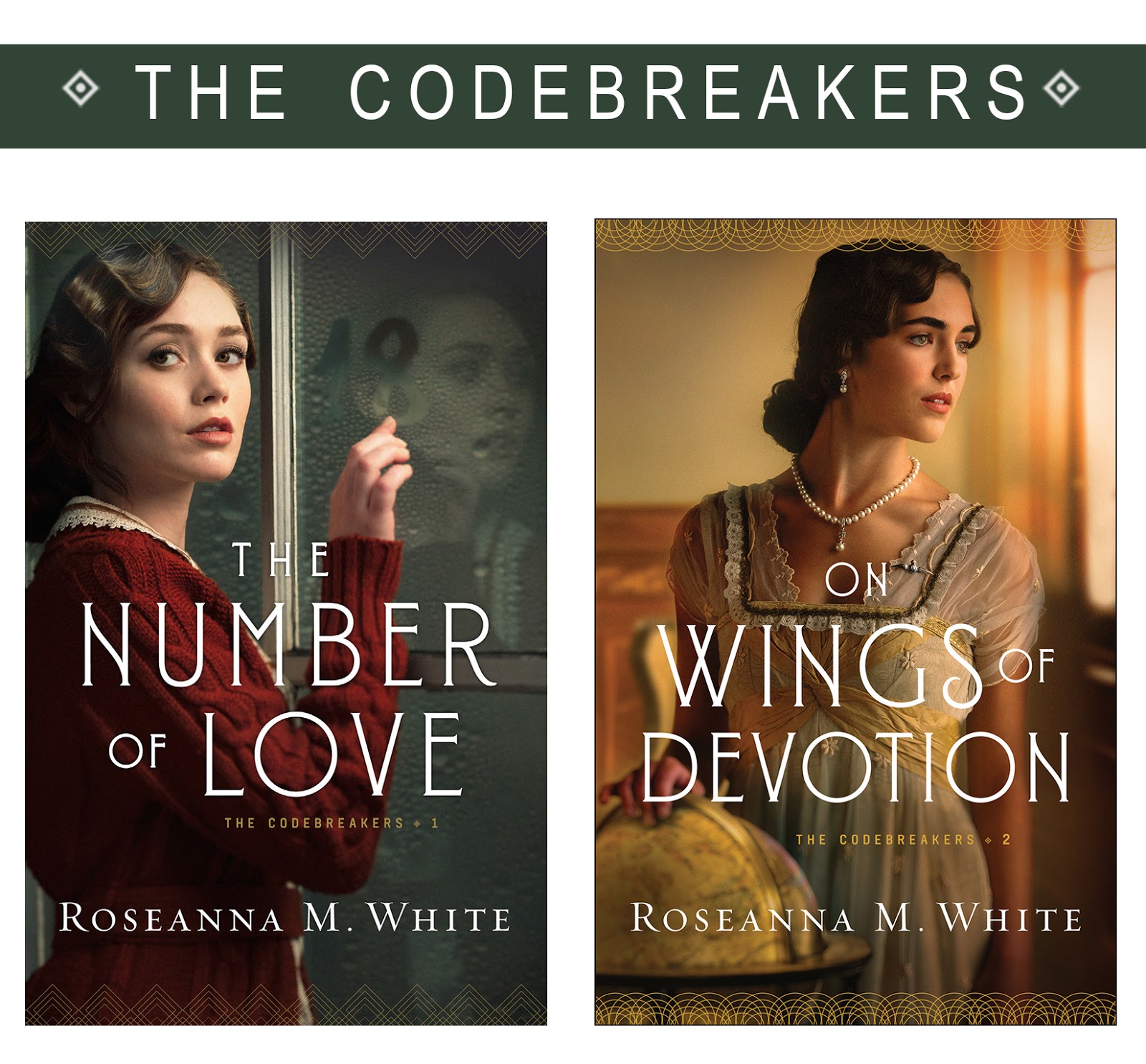 Previous Post: « What Happens When You Explore the Ugly Side of “Adoption?”
Next Post: What 3 Life-Changing Secrets Is This Book Harboring? »