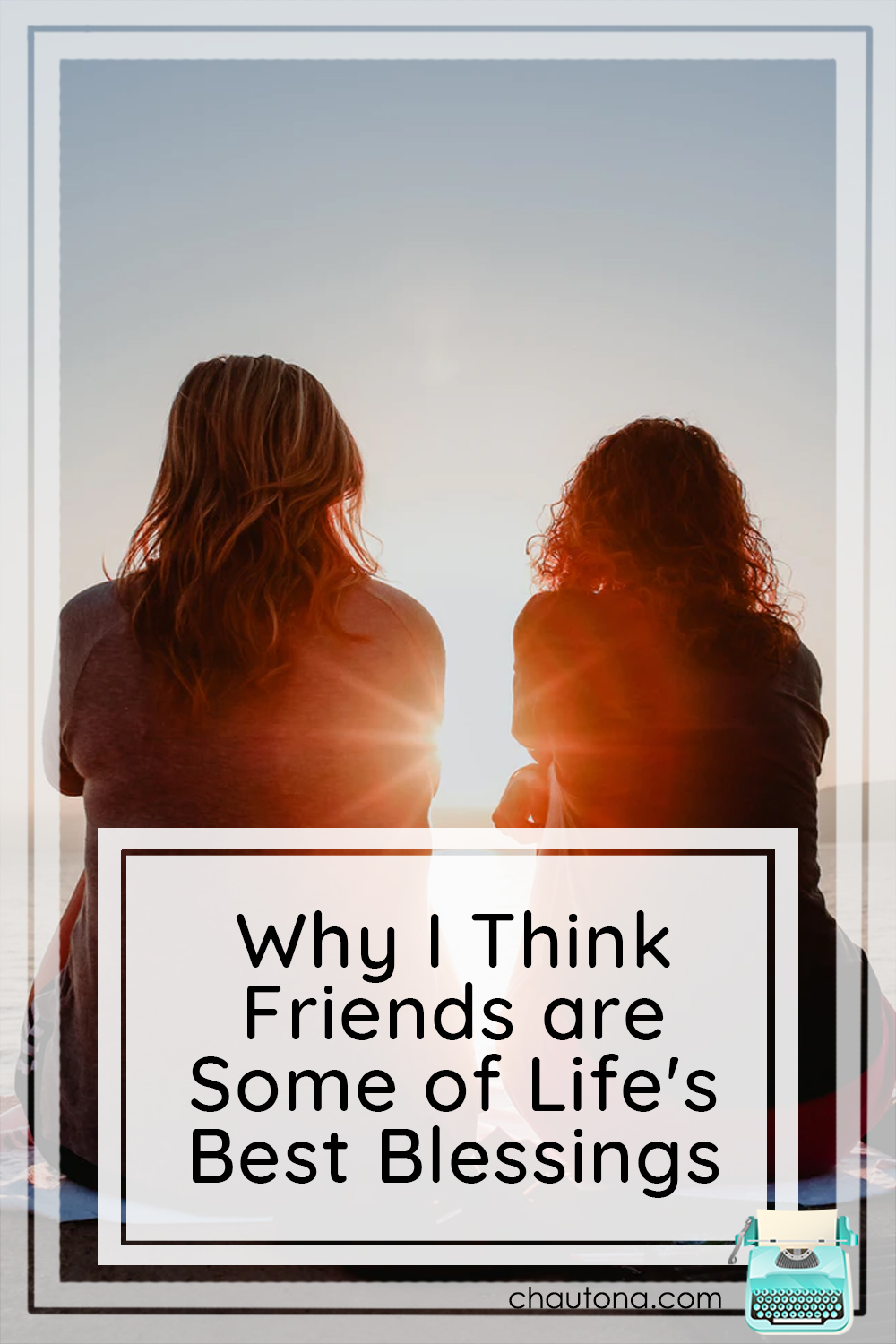 I sat at my desk and looked around me. The new kid.  Again. There were only about six other kids in the school. Only one anywhere near my age. At eight, I’d never had a “best friend.” Honestly, I’d never had a real friend–just friendly classmates and a neighbor girl who was friendly unless her friends weren’t busy.

But in September of 1981, I went to a new school in a new town. Again. After six months, I was moved into another classroom with the older kids, and that’s when I got to know her.  Noemi. We were seriously two of the silliest girls on the planet. We buckled our shoes together and sang, “We are the three-legged peoples!”  She learned the piano.  I learned how to sing without breaking eardrums… much. We went to Hickory farms and bought giant pickles and talked about… well, I don’t know what we talked about.  But we talked.

And then I moved. Again.

Christmas 1982, off we went to a new place, where my next friend was about the same age as my grandmother. But for the first time in my life, I had a “best friend.”  Noemi and I wrote letters.  From just a few hours away to several states, we still wrote, we still talked, we were still friends, even when I never got to see her.

Summer of 1985, I came back to California on vacation to visit. We picked up like we’d never been separated.  And it stayed that way for another ten to twenty years… for thirty years, really.  If I get a chance to talk to her, we’re still the same girls we were–and adults now, too. That’s the beautiful thing about best friends. Location and time don’t change that. Does she have “other best friends?” I’m sure she does.  So do I.

Over the years, I’ve met other friends–Roger who was my best friend in high school until the matchmakers sent him running. Teresa who is the Lucy to my Ethel.  Sandy who is both Lucy and Ethel, depending on the moment (although her husband calls us Thelma and Louise. I really gotta watch them and find out if that’s an insult or not). Cathe who I’ve only physically seen four times in my life but I’ve known and loved for over twenty years. Carmen who I’d never met but agreed to ride 6 hours in the car with to get to a conference. In the first twenty minutes, it already felt like we’d known each other for decades.

But one friendship lasts longest–strongest.

We started as church acquaintances. The matchmakers took over, and after the experience with Roger, I wasn’t having any of it. Somehow over the course of a year, we went from church friends to best friends to engaged in the span of what might have been a rhetorical question. You’ll have to read about THAT story HERE.

If I had to choose only one friendship, it would be Kevin’s. Even if that is all our marriage ever became again, it would be enough because of who he is and what our friendship is to me. My Elnora book, Bookers on the Rocks explored what would happen in a marriage where it wasn’t enough anymore. Some have asked if that’s why I wrote it. If I decided romance was more important to me than I’d originally thought.

No.  If anything, it solidified that I love our marriage as it is. I love who we are in it, and I really love that Kevin is first my best friend.  I love that guy like I can’t even explain, but his friendship and who we are as friends matter most to me. It’s… US! So, when it came time to write this blog post about best friends, I had many to choose from. And I almost didn’t write about my very best and most beloved friend because of that post I told you about. But I had to anyway. #BecauseKevin

Why I Think Friends are Some of Life’s Best Blessings

What’s with the “toast to friendship?”

This week is Tabitha Bouldin’s release of her latest Independence Islands book!

Stealing the First Mate is a fabulous book–one of my favorites of this whole series. I mean, seriously, how can you go wrong with dancing pirates and best friends -to-more romance? 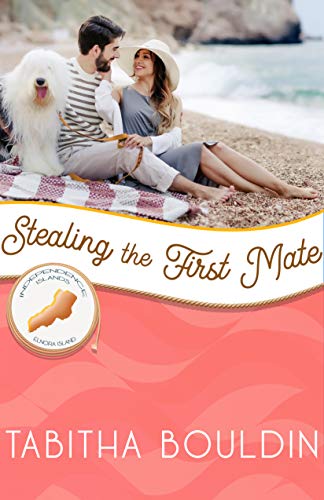 Sometimes, happily ever after is as elusive as a pirate’s treasure.

Darcy Riggins dove headfirst into the online dating pool and sank. Every time.

Her lifelong dream of becoming a wife and mother becomes more elusive every year. So, taking the lack of a Mr. Right in her life as a decided “No!” from God, Darcy gives up altogether.

Single and happy is not an oxymoron. Right?

Nigel Jones has loved Darcy for ages, but her father (his boss, of course) ordered him to keep his feelings to himself, thanks to a stupid mistake that Darcy (thankfully) doesn’t know about.  Too bad her dad does.

Being single and content turns out to be tougher than Darcy imagined, and when she begins doubting everything she’s ever known, Nigel decides it’s time to admit his mistakes, tell the truth, and trust God for the outcome.

In this “forbidden-love-meets-friends-to-more” novel, Stealing the First Mate continues the Elnora Island romances of the Independence Islands Series featuring five islands, six authors, and a boatload of happily-ever-afters.

Find out about the other authors’ best friends in our week-long celebration of Tabitha’s release!

Previous Post: « Guess What! I Found My Name in a New Favorite Author’s BOOK!
Next Post: Are There Pitfalls to Using Your Life as Inspiration for Your Books? » 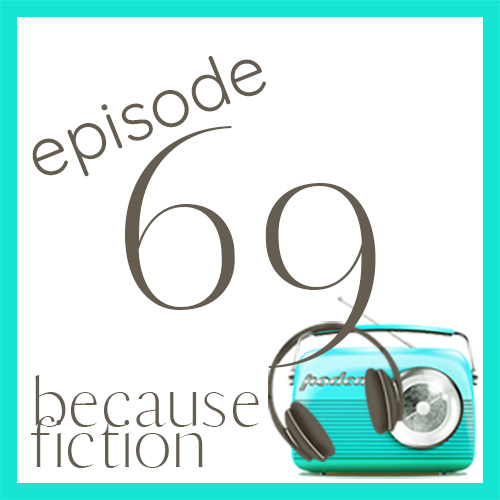