The first email came sometime in July of 2012. I admit… I opened an email from “Wesley” with trepidation. Too often emails that come in from men are fake emails from guys in Russia trying to convince you that they’re American generals dying to get to know you. Why they think I can’t hover over their email name and see the .ru at the end, I don’t know.  Not to mention, why do they think there are so many generals in our army?  Seriously, it’s like the “billionaire romance” of the spam world. WAY more than in real life, and not many that are under the age of fifty and unmarried. Just sayin’.

Wesley was from Florida. And he loved Aggie.

Over the next few years, we exchanged occasional emails. When I said I was in Greenville, South Carolina, he informed me that he’d just moved there. I asked where I should eat dinner. He told me not to go to “Twin Peaks” and not to ask why. To trust him. He’d made that mistake and didn’t want me to have to suffer through something similar.

It’s been difficult not to do a Google search to find out why. I suspect a coffee connection, and that makes me smile. It means Wesley wasn’t a fan of coffee, either.

The next year, I got a recipe from him—one he’d tweaked over the years from a church cookbook he’d enjoyed from his childhood. I’ll include it below.

When he read an article on prolific writers, he sent me a link. When I admitted to struggling, I’d get an email assuring me that he was praying.

In 2016ish… he sent me an email outlining a plan for a community similar to HearthLand. He’d created an investor proposal—the works. His version had a twist. Wesley planned for a large plot of land (acres!) for lower-income families to be able to grow their own food. He wanted commercial kitchens where they could learn to preserve that food.

Did I have any idea for names?

We fired emails back and forth for weeks. He had people willing to invest in their community. He’d chosen a parcel of land.

Then I heard nothing… for the longest time.

I finally emailed to ask how it was going. Look, I should have done that sooner, but I try not to hassle my reader friends. There’s such a fine line between saying, “Hey! I was thinking of you,” and “Hey, why aren’t you talking to me?” you know?

The reply came a few days later. Wesley wasn’t doing well physically. He was still working on the community and hoped that it would be a go for planting in spring of 2018. I told him I couldn’t wait to see it when I went to North Carolina in fall.

Then I flew into Pittsburgh instead of Atlanta. I didn’t go to Greenville. I didn’t meet with Wesley and see the land he had found for his community. Did he get it going? Were crops growing for those families? I didn’t know.

An apology email should have gone out when I got home. It didn’t.

But October 30th, I got an email. He was in the hospital, needed a transplant he couldn’t get, and he didn’t expect to live through the night. The doctors couldn’t do anything for him.

I prayed. What else could I do?

Well, I also sent an email telling him what an encouragement he’d been to me and that I’d continue praying for his dream of a “HearthLand” outside of Greenville.

Not writing back again was difficult, but I didn’t want his last hours or days on earth to be bothered by an author on the other side of the country. He needed to rest, to spend time with family and friends. It wasn’t about me.

Near the middle of November, I received another email from Wesley’s account—a reply to a newsletter. My heart soared. Maybe he’d managed to get help after all! Maybe that transplant had come through!

Instead, it was from his father telling me that Wesley had died on November 6th. I’ve decided I hate that date. It’s also the day that another man who inspired me died. You can read about Peter here. 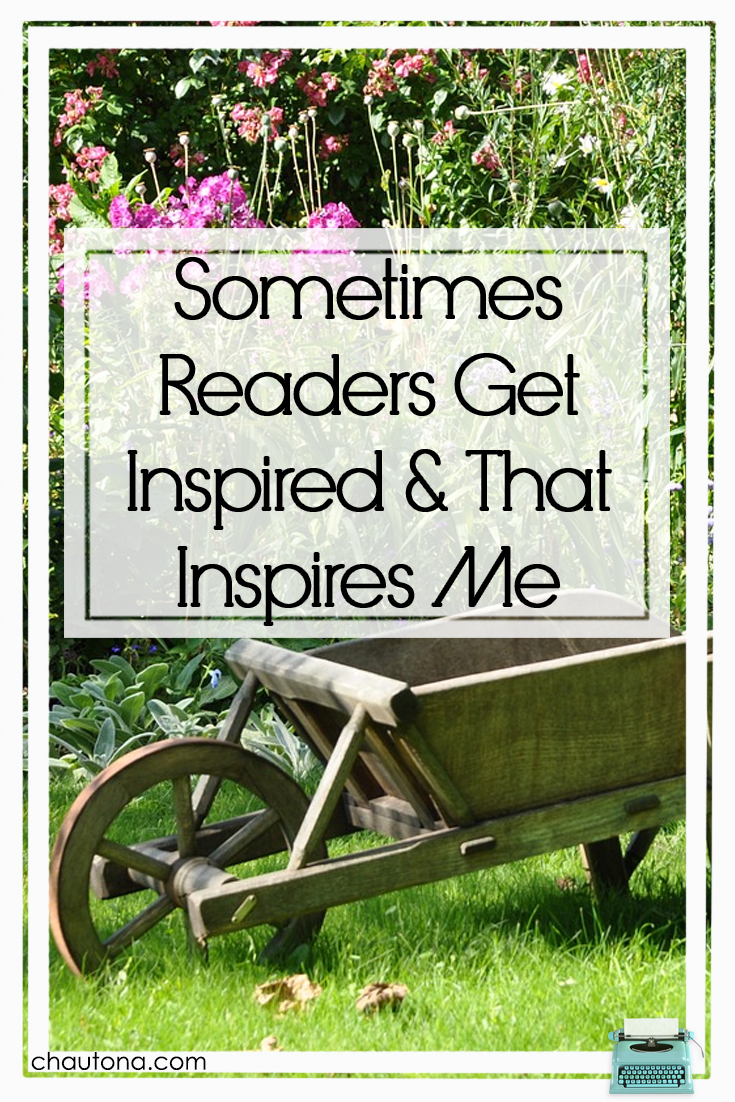 Sometimes Readers Get Inspired & That Inspires Me

Wesley had a heart for Christian fiction, for single mothers, and the poor. In that, he reminds me quite a bit of Ralph from HearthLand. And like Ralph, he was a middle-aged man who had never been married.

I’ve long wanted to continue HearthLand in one way or another, and I decided that this will be a thing. I’m not sure how. I doubt as a serial novel with weekly installments, but Wesley would have been blessed to see that HearthLand made an effort to serve the less fortunate. He didn’t get to finish that in this life, but his dream can live on in the pages of one of my books.

I thank him for that.

As for Wesley, he made it off that transplant list with the best transplant ever—this old, broken, failing body for heaven with Jesus. How awesome is that for him?

From Wesley– My variations and recommendations:

I have made these for over 30 years.

They are a big hit at Thanksgiving and Christmas.  Other members of my family have tried to make these over the years but they never turn out the same way as when I make them.  I think the secret is that when I am creaming the wet ingredients in my stand mixer, I beat them quite a bit.  The mixture is extremely smooth before I add the dry ingredients (which I don’t sift).

(Got this a few days later) I just made a batch of these for the first time in a long time.  There are a couple of things I forgot to mention.

I hope you enjoy them.
Wesley 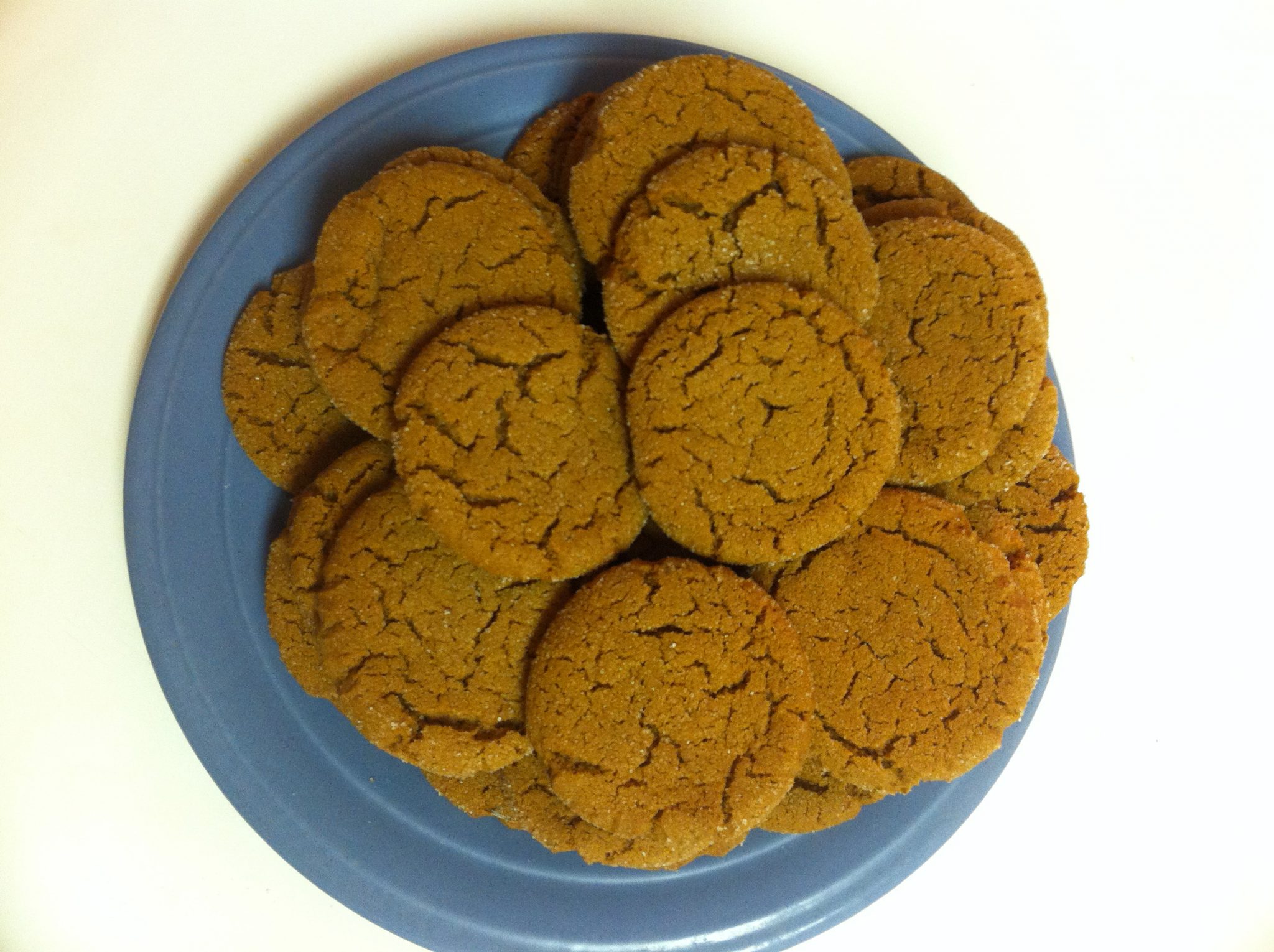 Previous Post: « Why You Should Get This Wonderful Book Today
Next Post: Is The Lost Art of Relationship Worth Your Time? »