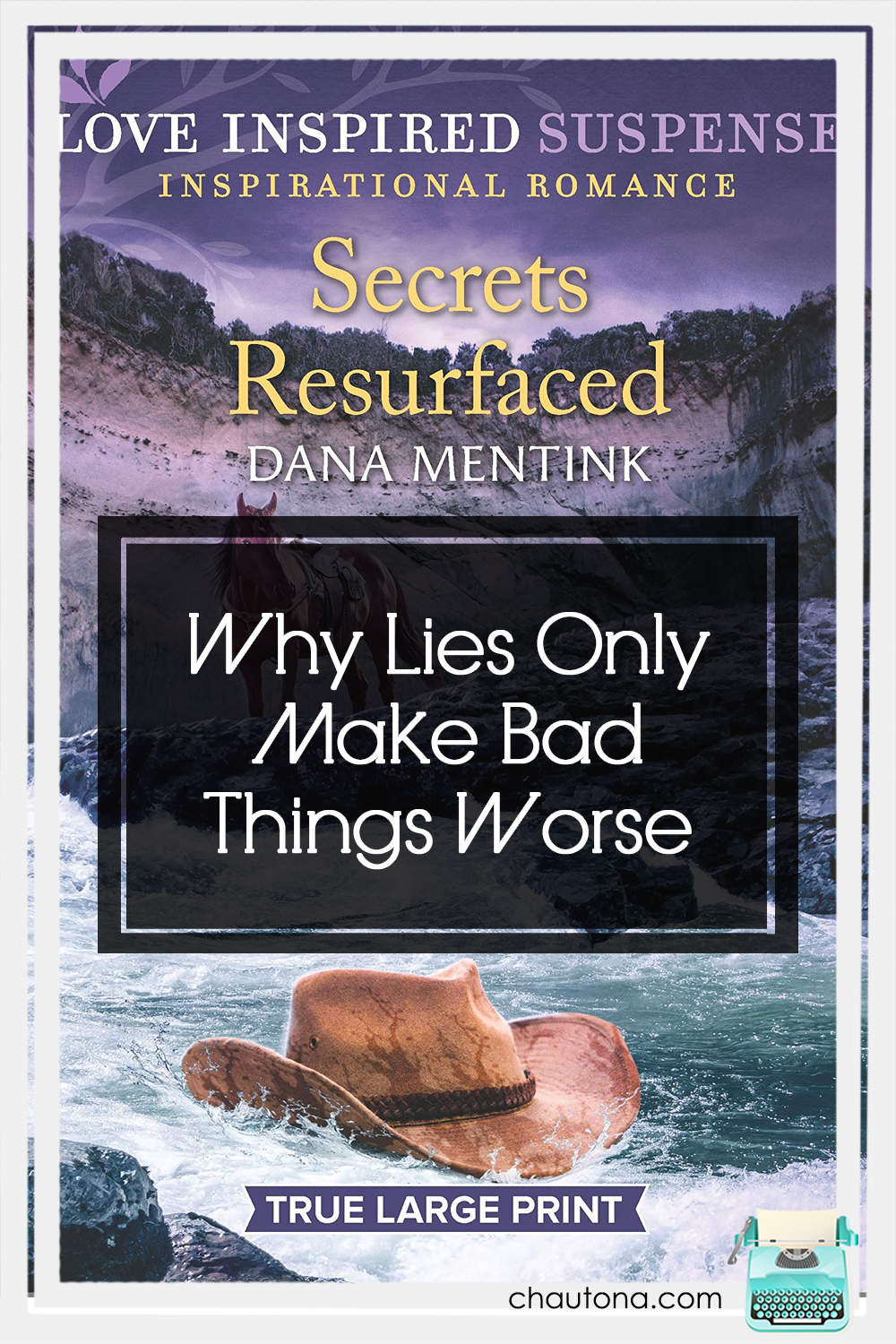 When I heard my friend say that Dana Mentink was one of her favorite authors, I took note. After all, we tend to agree on most books. There was just one problem.

The one book of Dana Mentink’s that I’d read before I’d only “liked” at best. I could see why she was a popular author, and I was so relieved that she hadn’t written a city-slicker in cowboy clothes that I had actually reviewed the book higher than I might have if I’d waited a week or two.

I remembered repetitions—ones that were written to make sure we didn’t forget this or that important part. Not proud to admit it, but I remember huffing a few times and reminding myself of the good so I could ignore the not-so-good.

And I hadn’t requested a review copy of any of the other books that came through for her.

But when my friend said she loved Mentink’s writing, I had to check it out again. Maybe, just maybe I’d been in a persnickety mood. Or perhaps I just got a “dud.” And let me be clear. If I did… may all my “dud” books be so good. Okay? I didn’t like the writing much, but she’d written an amazing character and an interesting story.

Plus lots of cowboy cliches. Those really rankled.

With a bit of fear, and a whole lot of trepidation, I requested another review copy—for Secrets Resurfaced.

It promised secrets, an unsolved case, a secret child, and a second chance for a couple who were old enough now to get past their previous problems. If they would.

Note: May contain affiliate links. That means if you click something, I might get a small commission, but no worries!  It won’t cost you anything extra!  I also requested a review copy of this book from Celebrate Lit.  Opinions didn’t come with it.  They’re all mine.

A heart-rending story of faith, forgiveness, and renewed friendship, Secrets Resurfaced packs a suspenseful punch alongside an emotional one.

When Chad decides he’s done with the woman who ruined his father’s life, Dory goes into self-preservation mode.  Over time, that turns into one lie into several–mostly of omission but still. It’s hard enough being a single mom without knowing that there’s a guy out there who would be an awesome father to his little girl.

But without forgiveness, lies compound and make bad things much, much worse, as we see in Dana Mentink’s latest book

Secrets Resurfaced has three things going for it.

Look, I won’t pretend that I didn’t figure out “who done what” almost from the opening of the book, but how and why weren’t nearly as obvious, and there was one element that caught me off guard about two-thirds of the way in. That’s pretty impressive. Not many books do that. In that story you have believable characters with strengths and weaknesses that make their actions make sense even when they don’t. Honestly, the weakest part of the whole story for me was Dory’s daughter. Interactions with her were a smidge convenient and on the nose.

Still, it’s fast-paced, intense, and fun without being over the top. One scene had my gut-clenching and I have to give Mentink major kudos for pulling off the cistern thing. Wow. Just wow.

Seriously, I read it in just about two hours. And yet, while fast-paced, the story itself doesn’t feel rushed. This is a race to stop someone from doing something, and a race to get this couple back together before Dory takes her daughter away… for good?

Normally, that sort of rushed relationship doesn’t work. Who likes “insta-love,” you know? But this is a second-chance romance, so their history starts off a relationship that just needs a bit of shoring at the foundation to work out well. As previously mentioned, the relationship with Dory’s daughter is the only thing that felt rushed.

A realistic and meaningful faith element.

There’s a reason Harlequin’s faith imprint is called “Love Inspired” instead of “Jesus infused,” okay? A lot of the Love Inspired books I’ve read could work without that faith element, and “faith” is mentioned without much reference to Christ at all. It’s often “inspirational” rather than Christian fiction.

Not this one. There’s a strong thread of forgiveness in this book but not a preachy one. If I recall correctly, I loved that element in the other Mentink book I read. Seriously, I’m tempted to read every Mentink Love Inspired book out there simply to ensure that Harlequin learns that Christian Fiction readers like a strong faith element rather than a token reference to prayer or whatever. (Note: I know other LI authors have this element, too. I just love to mention it when I find it because of the huge numbers of ones that don’t.)

Recommended for readers who love a quick, suspenseful read and a reminder that God’s forgiveness is why we get a second chance with Him. 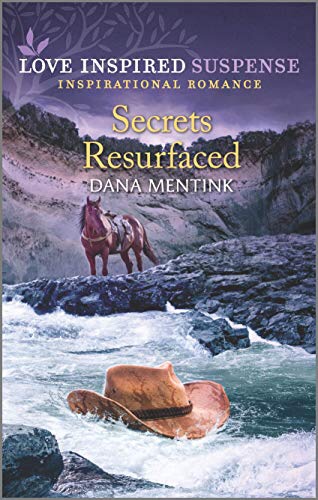 When new evidence surfaces about a tragic boating accident that put her ex-boyfriend’s father in prison, private investigator Dory Winslow’s determined to look into it. But now someone’s dead set on silencing her. And working with Chad Jaggert—the father of her secret child—may be the only way to survive the treacherous truth about the tragedy that once tore them apart.
Share
Pin
Tweet
Email
Share
Pin
Tweet
Email

Previous Post: « Episode 15: Author Recommendations & T.I. Lowe
Next Post: Crazy Excited to See What Happens Next in This New Series »