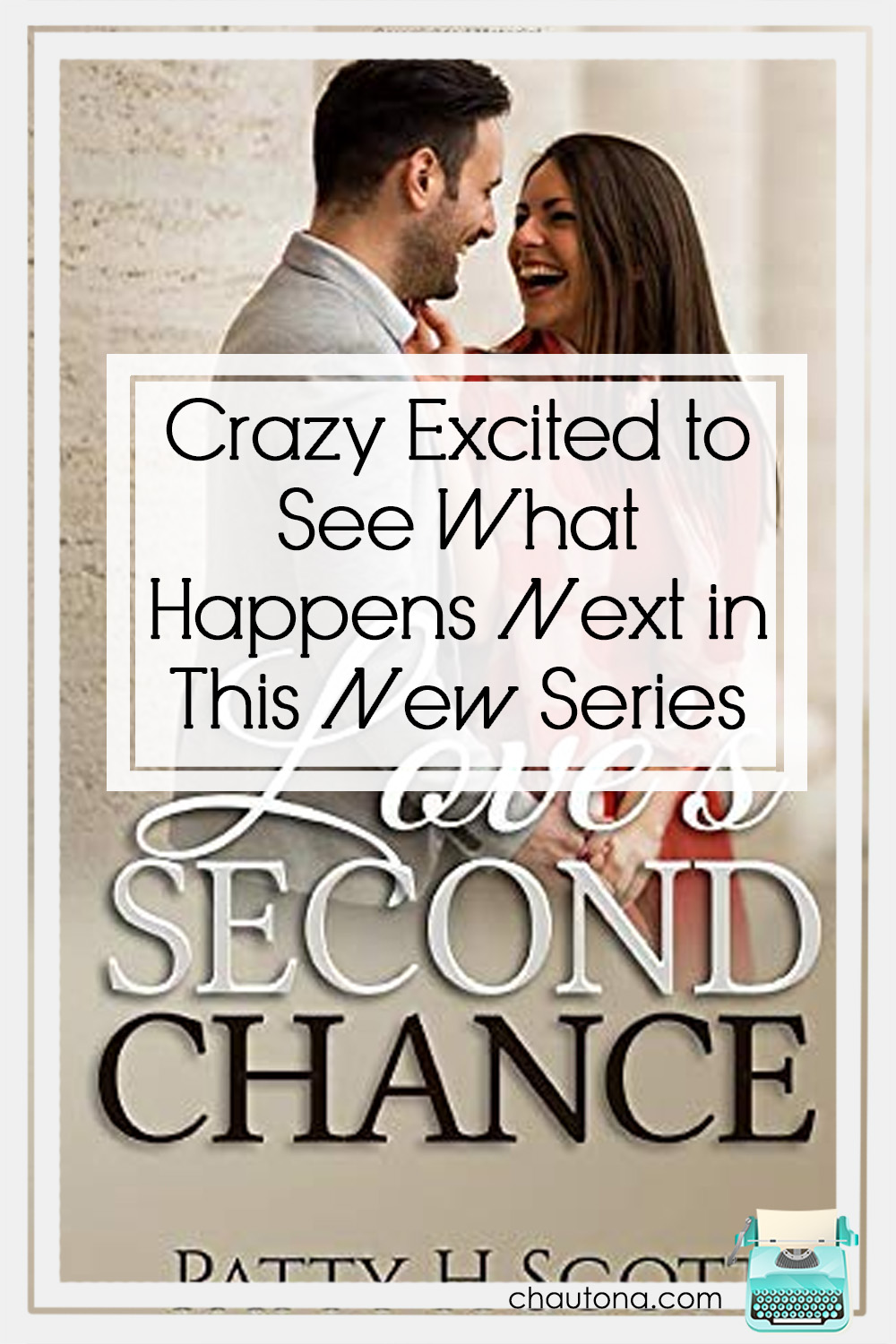 I don’t know if it was booth fourteen or not.  I suspect not.  There was no outlet.  Then again, it was in a different city, so there’s that. I waited for her to arrive—someone I’d agreed to meet to help with a bit of cover work after everything went sideways one day. It was a nonfiction book—encouragement for moms. I reviewed it HERE.

The message came through.  “Where are you?”

I didn’t see anyone come in.  After a few more back and forths, I realized that I was at a Denny’s on the other side of Bakersfield.  She graciously drove my way and didn’t complain about it.

Over the next year or two, I got to know her better on Facebook.  Being in the same groups, it’s easy to see someone and wave—kind of like when you meet someone at a party and then see them around town.

When I saw her in a group for writers—writers who delve almost exclusively into imaginary stories rather than helpful topics…. Well, I got excited.  What would she write? Would it be good? How long would it take her to have something finished?

Crazy Excited to See What Happens Next in This New Series

When I saw that Patty H. Scott had her debut novel, Love’s Second Chance, up for preorder, I had to snag a copy. I read it in just a couple of hours, and I’ve got things to say.

First, Patty Scott knows people.  You can see it from the way she shows just enough inconsistency in a person’s character to keep them from being predictable and not so much that they aren’t believable. Everyone has a quirk or two that doesn’t fit their personality, and Scott demonstrates that well.

Frankly, the characters and their flaws, their quirks and their virtues—these are what make Love’s Second Chance such an interesting story.  The plot itself is interesting, the settings are interesting and beautifully familiar to me personally, and the growth arc is strong.  But those characters…

And not just the main characters.

Scott has set up a whole cast of characters whose stories I’m anxious to read. She didn’t just interest me with this book—she hooked me into a series!

Look, it’s not perfect.  Then again, few debut books (and fiftieth, eightieth, two-hundredth books) are. A few things didn’t quite click for me.  There’s one area where Jack does something that just doesn’t make sense to me.  Then again, isn’t that what people do?  They do things that don’t make sense.  Stupid things that mess up life?  So yeah, it didn’t quite click there, but that’s called life.

And it’s told in first person… present tense. I just read it with a toothbrush to scratch my itchy teeth and kept on reading.  Considering how many books I’ve put down after a page of that particular, not-my-favorite style, I’d say it means something.

Particularly when you’re in Kat’s voice.  Let’s just say she’s quirky, feisty, and it’s oh, so fun to be in her head.

So, yeah. I had a few issues, but the story is strong, it’s solid, and I can see where Scott plans to take the series.  I want to be along for the ride.

Not only that… but Love’s Second Chance also takes a “second chance” romance in a bit of a different direction.  Instead of the age-old, “We loved each other a year, five years, fifty years ago,” Scott wrote a “we’re done after a few weeks” and then a second chance a couple of months after that.  Which, considering both of the characters’ interests, is pretty realistic. I’m just sayin’.

For those looking for a strong faith element… it’s not here.

Yet.  But I’d almost guarantee that it’s coming.  Yes, people go to church—to Bible study. Kat grows in her faith.  It’s there.  But where it’ll go after that… and into the next book?  Yeah.

Because, see, while I loved reading about photographer Kat and coffee Jack, I’m really ready to read about Jack’s brother and his gal.  There’s a deeper story there.  I’m dying to read it.

Excellent debut novel!  Recommended for readers who love a sweet romance, interesting characters, and rich settings that are not over-described (thank you, Patty Scott!). 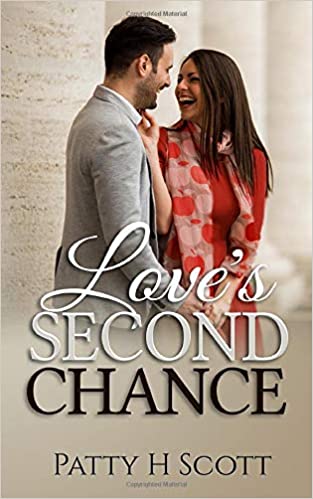 Katrina Bradshaw is a free-spirited photojournalist who has sworn off men.

Her love life up until now has been what she calls, “a series of unfortunate events.” When she bumps into Jack, she wonders if he could be different than other men.

Jack Anders is a thoughtful young executive who lives life according to plan.

When his mom passes away, he reevaluates his priorities and considers taking risks. Meeting Katrina opens possibilities Jack had only dared to dream about.

When they finally decide to pursue a relationship, a series of near-misses threatens to keep them apart.

Can Katrina learn to trust?
Will Jack take risks when it matters most?
How will they find a second chance at love?