At least once or twice a year, someone asks. “What’s your favorite holiday?” It was fun answering the first time or two. Has my opinion changed over the years? Do I like something new or even older? Did something horrible happen to ensure that I hate Christmas now? Well, there you have it. The not-so-secret is out. My favorite is Christmas. I even talked about it in THIS blog post where I talk about why I write so many Christmas books.

Yep. It’s still my favorite. Even after last year’s Christmas Adam ended with a bang—or maybe it was a plop. A flop? Whatever, my husband stepped out of the hot tub at the house we’d rented for the weekend and tumbled down a rock infested hillside—about a fifteen or so foot fall. Yeah. I still love the holiday.

What does this have to do with anything? Well, apparently most authors don’t get asked this question a dozen times a year—or even once or twice. Because otherwise, this week’s prompt just wouldn’t be “What’s your favorite holiday?” Or maybe that’s why they did it after all. To have a nice post all ready to share instead of answering. Again.

So, instead, I thought I’d do “what’s your second most favorite?” Or maybe, “Your least favorite?”

Maybe I could talk about all the holidays or why every day should be celebrated. But it didn’t seem to fit the spirit of the thing, and I really didn’t want to be “that” person. You know the one. The obnoxious jerk who refuses to play along. I’ve been her enough in this challenge. I just DIDN’T.

What else is there?

Obscure. I mean, there are lots of holidays—American, British, Australian, Canadian, Mexican—and every other -an and -ish you can imagine, right? 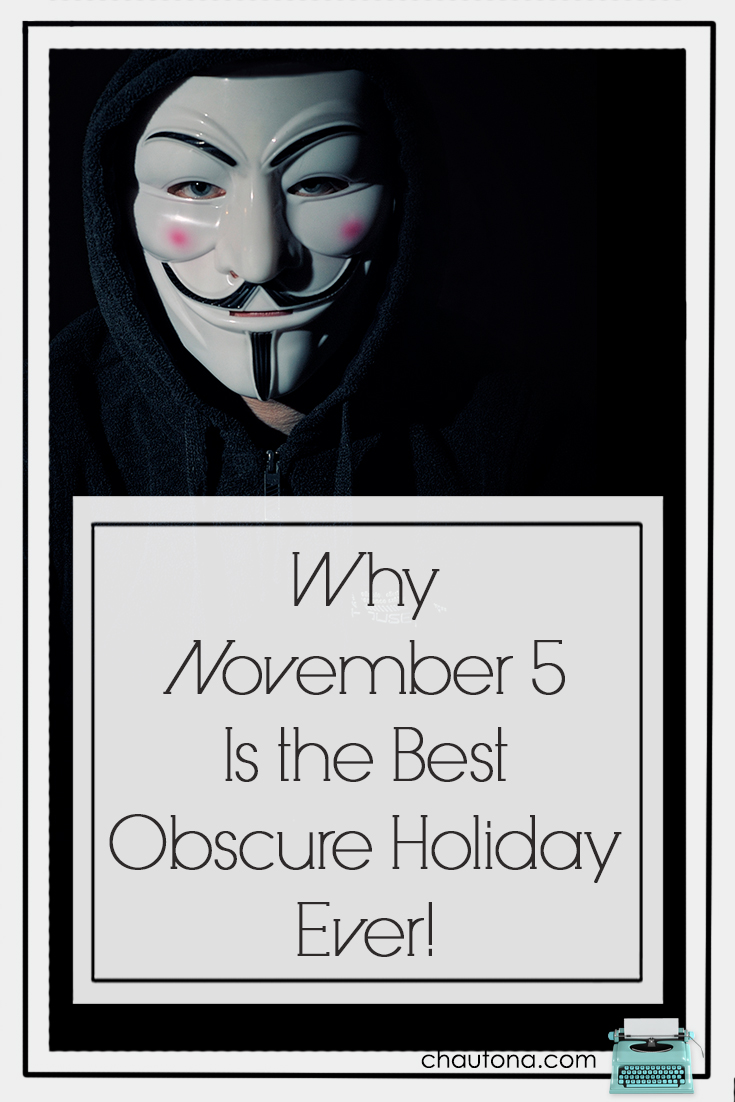 Why November 5 is the best obscure holiday ever!

First, for those in Great Britain, it’s not really obscure, but most Americans look at me weirdly if I say, “Remember, remember, the fifth of November.”

A history lesson for ya: Back on November 5, 1605, Guy Fawkes (and a few others) planned to blow up the House of Lords and with it, King James I of England (VI of Scotland). They called it the “Gunpowder Plot.”

But, late November 4th, after being warned by an anonymous letter, they found Fawkes hiding in the House of Lords guarding the gunpowder with which they planned to blow up the king and his whole family the next day. Despite insisting that he acted alone, after a couple days of torture, he finally broke and confessed the whole plot.

Since then, Guy Fawkes Night (lately called Bonfire Night) has been a thing. People gather for great bonfires and fireworks to remember the foiling of the plot to kill King James.

Remember, remember,
The Fifth of November.
Gunpowder, treason, and plot;
For I see no reason
Why Gunpowder Treason
Should ever be forgot.

So Why is November 5 the best obscure holiday ever again?

Why does an American care about a date commemorating an event that occurred long before the first colonists even arrived in America?

Well… it also happens to be my oldest grandson’s birthday (he’s the one who inspired A Bird Died)! Can you imagine how cool it is? I can’t wait to have huge bonfires and all that fun stuff. He’s just about old enough to really understand and “get it.” Maybe this year his mom will let me do a party for him and his sister—combo party for them. So cool, right? We’ll make Guy Fawkes dolls and build a mini bonfire and all that cool jazz.

I also really love it because it helps me remember my grandson’s birthday. Poor #bestekid1.  She’s a sweet girl. Even if her birthday isn’t quite as easy to remember.  Except that I just realized she’s on the 13th… and she’s the 13th in the family.  2 parents + 9 kids + 1 son-in-law + first grandchild= 13.  DONE.  Thank you Challice.  And Euphemia.  After all, you came on the right day, and Challice absolutely would have had you the day before if she could have.  🙂 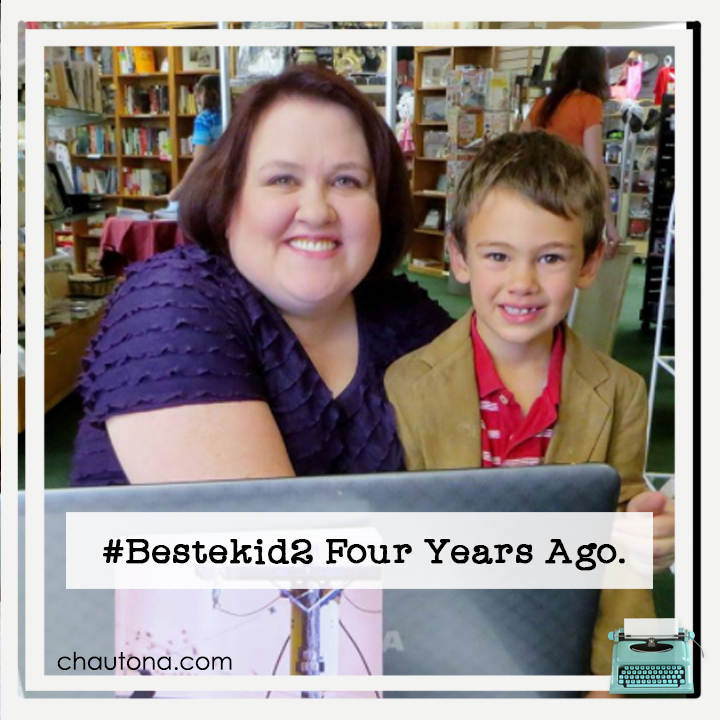 Yes, I am that grandma. In fact, now I’m trying to remember, is #1granddaughter’s birthday on October 13? I think so.

Remember, remember,
The Fifth of November.
Bonfire, birthday, and presents bought;
For I see no reason
Why Bestekid Stephen
Should e’er be forgot.

Yeah, it’s pathetic. I never said it wasn’t. But Stephen? Yeah, he’s anything but. That Stephen is one cool beans kid. Just sayin’. 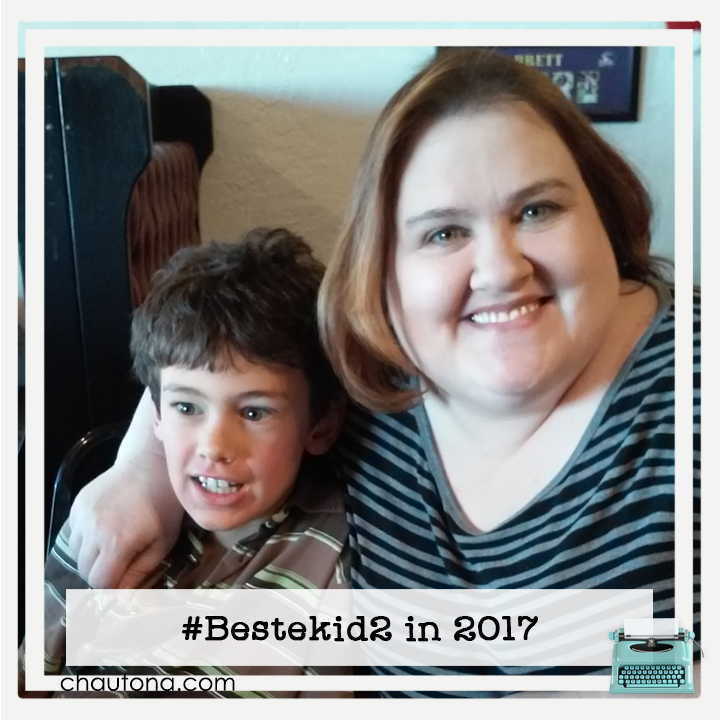 Previous Post: « The Pitfalls of Being Real and How to Combat Them
Next Post: What I Did When Praying Failed Me »