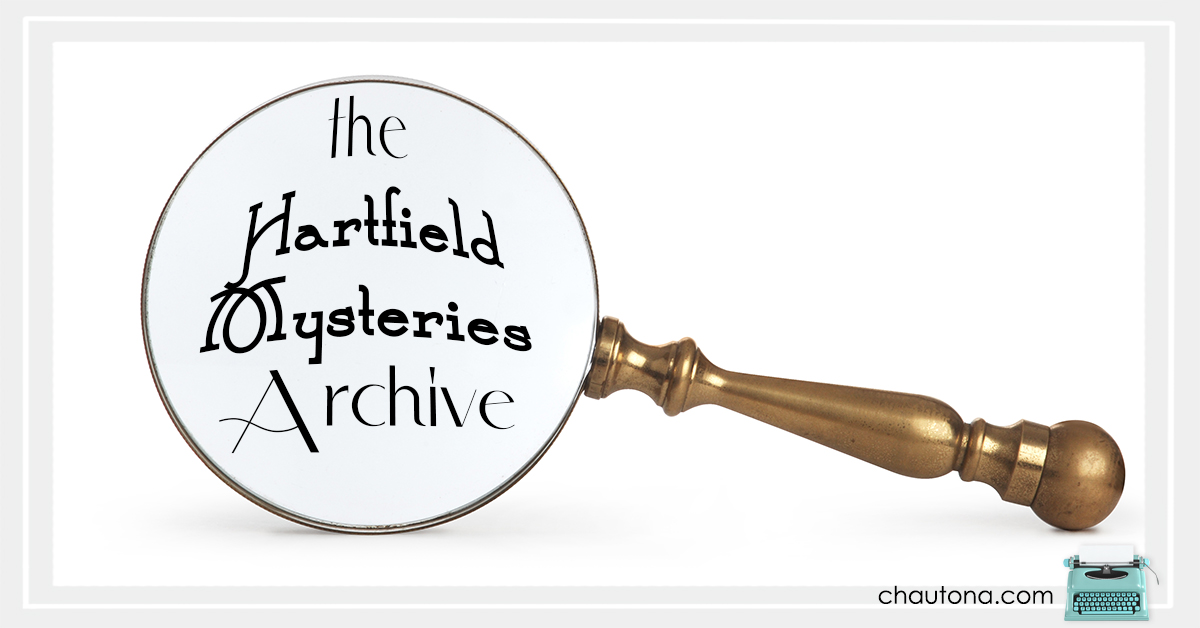 All she wanted was a quiet life in Fairbury.  I wrote about the town in the first book–a bit of an info-dump more for my benefit than anyone else’s.  It got cut, of course.  But back when Alexa Hartfield was Millicent (that’s right… MILLICENT!), I was still learning about this town called Fairbury.  I described a place where people didn’t lock their doors and wild rumors abound about their local celebrity.

But the peace and privacy Alexa enjoyed for about a decade disappeared with one rather meddlesome murderer.  And everything changed. Does her profession as a mystery horror writer just attract murder, or maybe it’s her association with a local policeman?

Whatever it is, Alexa Hartfield’s story isn’t over.  I planned for three books and got four.  Two more are in the works, so who knows how many of her stories will emerge? 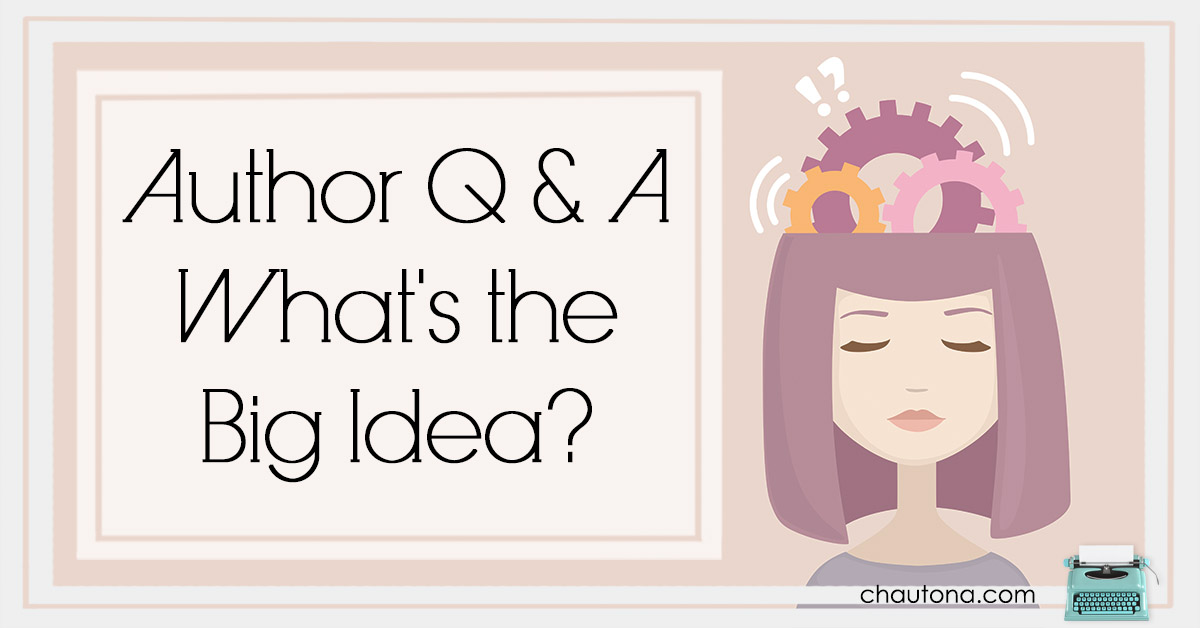 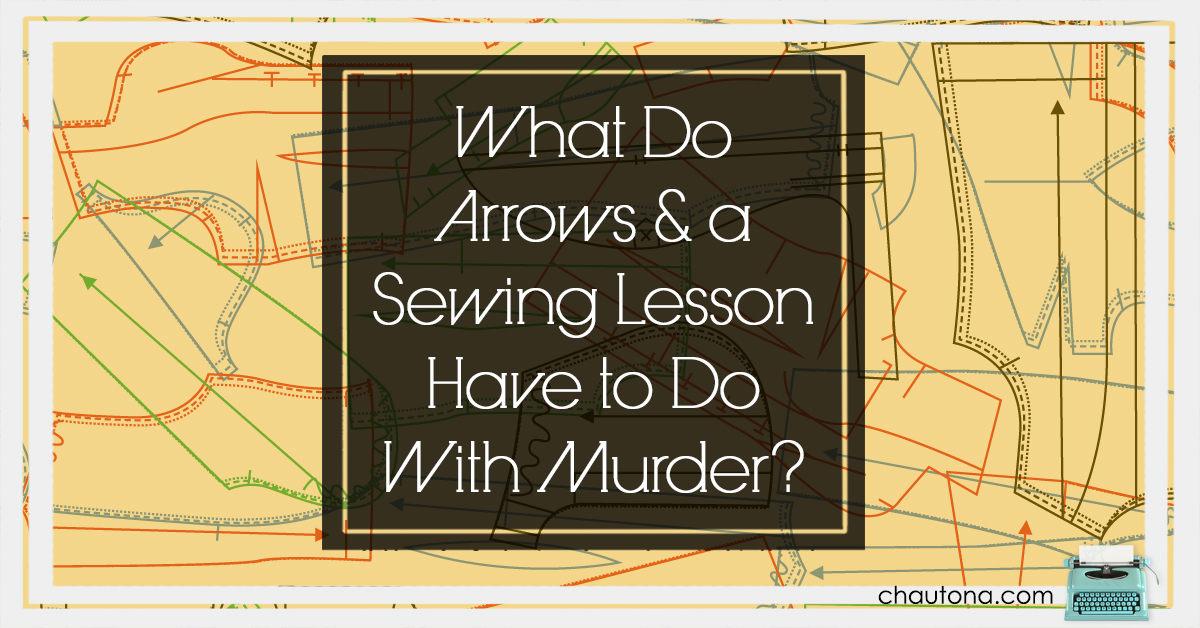 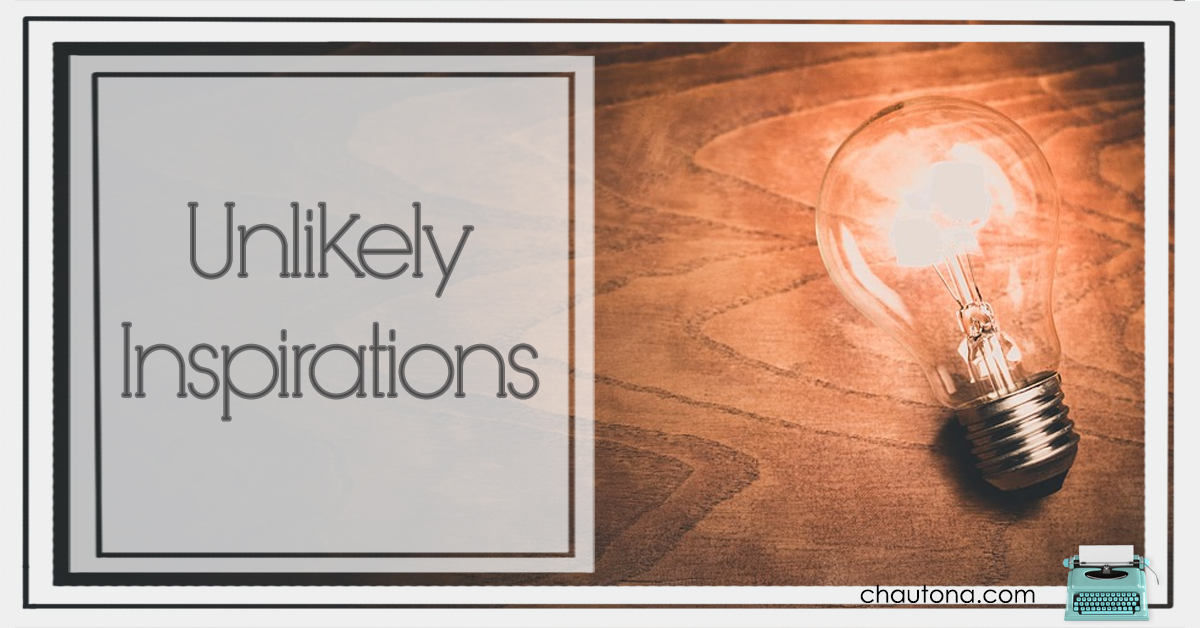 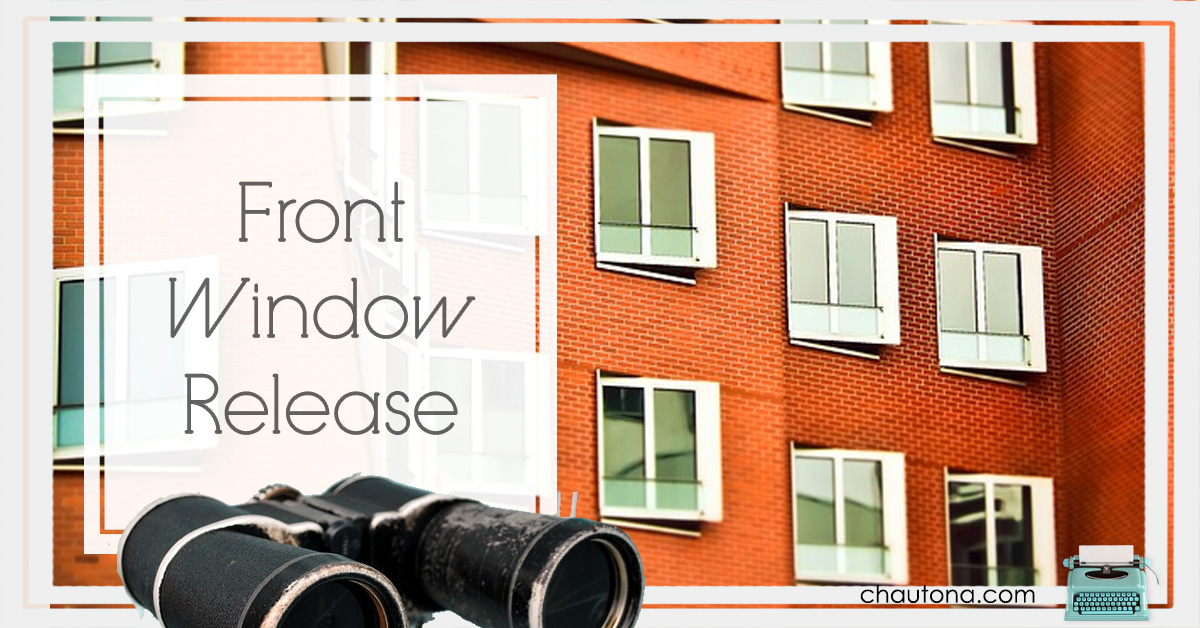 here are many complicated reasons for murder–and even more simple ones.  All forms of twisted love, money (or lack thereof), vengeance, and then there’s that anger thing–the crime of passion. But with all those, Alexa writes for one reason–to show that with all the evil in the world, the Lord is still in control, and right will win.

People often justify evil–the end justifying the means and all that jazz.  But the Lord offers a serious warning for those who try to justify evil. Everything may not be black and white, but when God says something is right.  It’s right.  And when He decides something is wrong, no amount of our creative translating changes that.

This is the approach Alexa takes in her books.  She moves past people’s purported reasons for doing things and takes it back to the facts.  This is right. That is wrong.  You did wrong. Guilty. 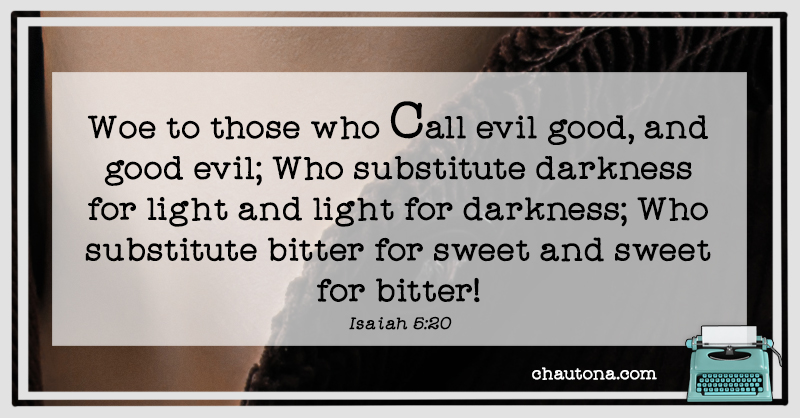 Never have I loved those spinning circles of death

Found this at @thelighthouseridgecrest in Common G