“I don’t have time to read another book! I have deadlines!”

Look, I’m not proud of my wailing and whining at my husband last night. I’m not. There it was, eight o’clock, I hadn’t eaten all day, and since I’d only had three hours of sleep, a long nap after company went home meant I slept through dinner.

So, I took off for Denny’s, determined to eat and skim through enough of the book to write a plausible review.

Yeah. Not proud of that fact. My only defense was going to be in admitting that I’d skimmed. I mean, it seemed only right to be honest about my lack of follow through.

And in Cassie-like fashion, I sit at my laptop, confessing something that didn’t even happen.

That’s right. I read every stinkin’ word of the book.

I guess that kind of gives away what I thought about it.

Still, I’m WAY behind on deadlines, so this is going to be a short and sweet review. 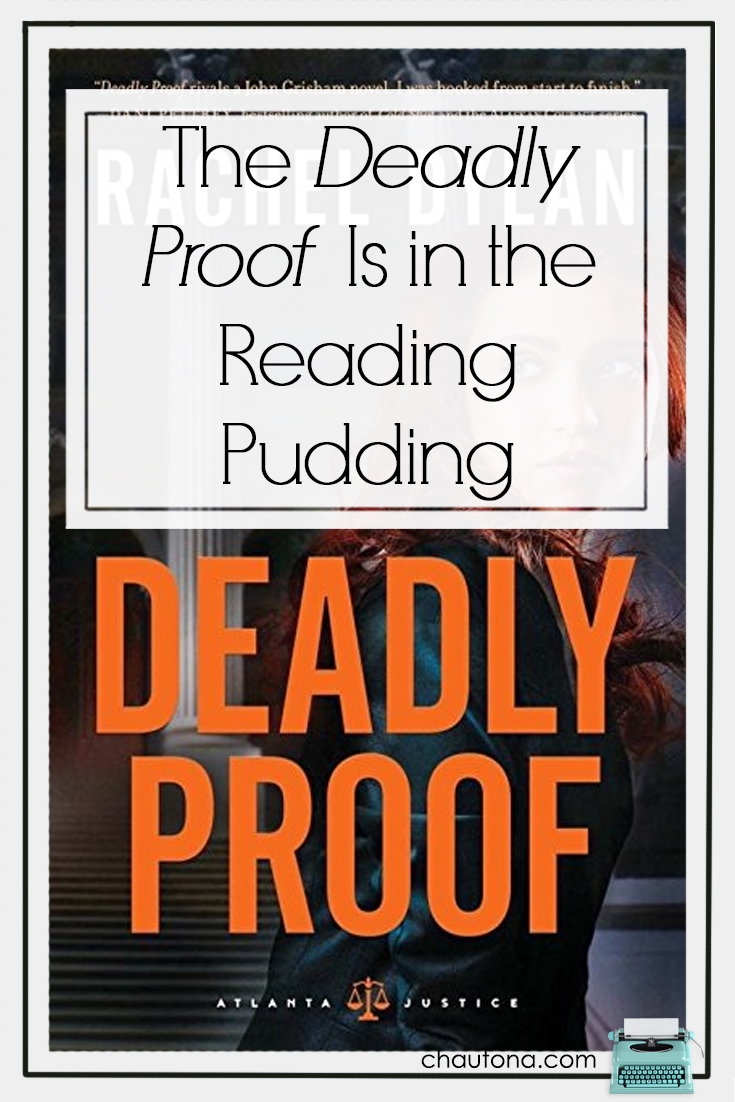 Legal thrillers can be either too over-dramatized to be believable or too full of legal mumbo jumble to be enjoyable. Rachel Dylan, however, is more than just a former lawyer, she’s a top-notch author. With just enough action and intrigue to keep the pace ever-increasing and the right balance of characterization and expert research, this book grips you from the first page and leaves you collapsed in a book-drunk stupor at the end.

I cannot believe I’m saying this, as a self-professed non-romantic, but I have to say that once the romance plot got going, it fell flat for me. Just a bit too cliched, if you will.

Still, since it isn’t the primary focus of the book, and since I loved all the characters, it really didn’t detract from the story. However, true romantics might be disappointed—a little.

My other top complaint would be that sometimes the more spiritual elements appeared more preachy than natural. Still, I almost forgot about that by the end of the book, so it obviously wasn’t too bad or I would have been harping all the way.

For those who want to know if it’s easy to “figure out” what’s going on in the book, I’ll say that I figured it all out rather early, BUT… she had one red herring near the end that made me doubt for a bit. This shouldn’t be considered a negative thing for her. I usually do figure these things out. Making me doubt shows that Dylan is a good writer!

Recommended for those who LOVE a can’t-put-down read and suspense that doesn’t lead to a ton of gore. As for me, I’ve found a new must-read author.

Oh, and for the curious:

As I put down the finished book and opened my laptop, I prayed that it wouldn’t be far after midnight. It was 11:59 p.m. God is good—even about little things like reviews and such.

Previous Post: « The Greatest Generation Is Found in Under Fire
Next Post: When You Get Lost Walking down Memory Lane »