Confession time.  Cassie hasn’t dealt with Christmas stockings yet.  I mean, c’mon.  April Fool’s Day just passed.  And for all her faults, Cassie’s no fool.

So why’s she spouting off about Christmas in April?  Well, because in this alternate timeline, I’m in November, and stocking season is just around the corner.  EEEP!

I sat down with Cassie and grilled her for ideas for a more eco-friendly stocking experience, and she showed me that a lot of what we do is easily translated!  So, I asked her to do a guest post for me on the topic.  Here she is with: 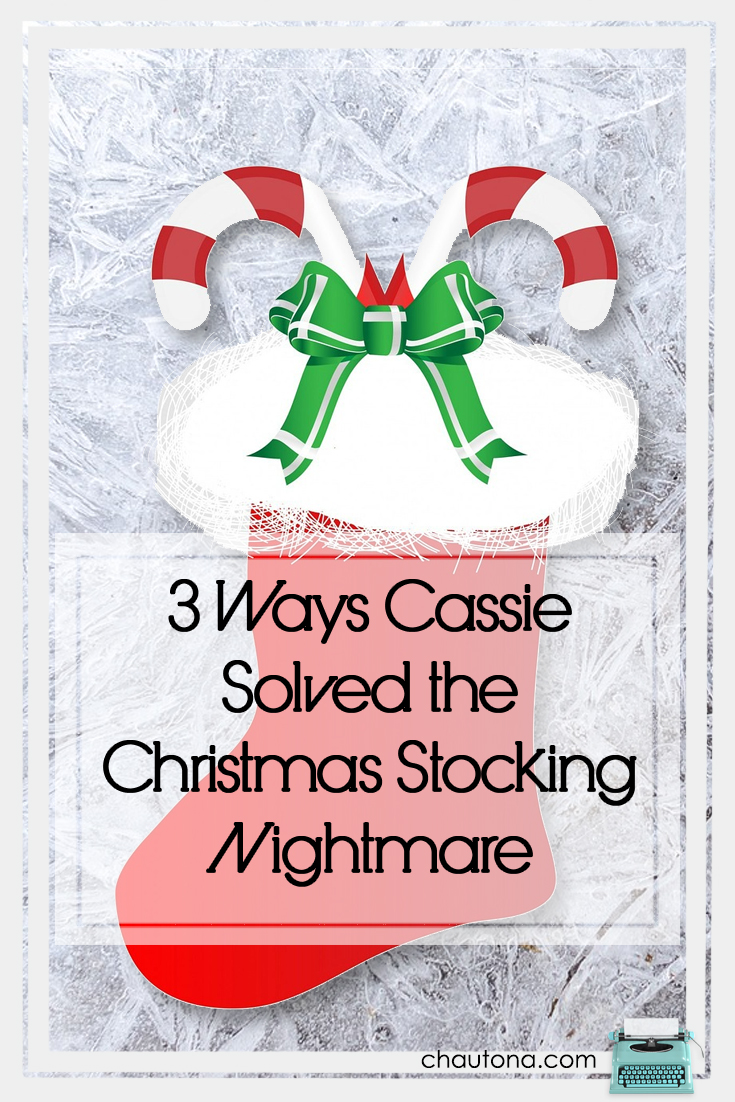 Hey, thanks for having me here on your blog!  I asked Think what he wanted to say to everyone and based on his silence, I think he’s just asking for a nice, warm scarf for Christmas.  He’s always so cold.  Like, you touch him and your fingers freeze!  Scariness.

But I’m supposed to be telling you my Christmas Stocking ideas.  You know—about that nightmare that stocking stuffing can be! What to find, will there be enough to fill it up–too much?  Let’s face it: it can be overwhelming.  It’s especially true when you’re trying not to contribute to the ever-increasing piles of land-fillers otherwise known as stocking stuffers! 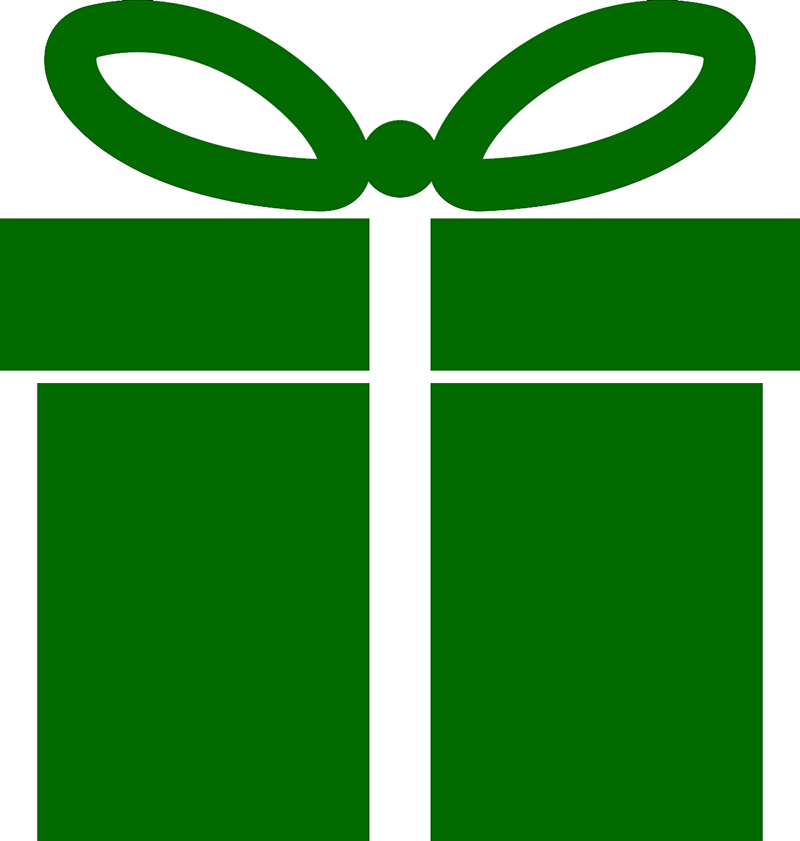 What do most stockings include?  Well, my parents always, always, always put in a new toothbrush.  As I got older, they added in my favorite toothpaste and sometimes sample mouthwashes or dental flossers.   So, starting with stuff like this, just choose more eco-conscious ideas.  Go for things like wood toothbrushes with natural bristles over plastic ones with plastic bristles.  The same is true of toothpaste.  Get those cool toothpaste Bites instead of toothpaste. Go buy some Dental Lace .  #soundslikeathong #wellitdoes

And this goes for all kinds of stuff. You can do things like shampoo bars, brushes (with wood handles and boar bristles), or even the Kooshoo  hair ties made from organic cotton and natural rubber.  Just teach your kids to take REALLY good care of those things, because they’re pricey.  But here’s the thing.  I figured out that half the problem with hair ties as far as eco-stuff goes is waste.  #alltiedup

We lose them suckers everywhere.

In the couch, in the car, on the sink and it gets knocked into the toilet.  Hey, I’ll just be honest here.  Think is sporting one as a sports band around his head.  And I think this is where that idea of choosing to make “better” decisions is just as important as a zero-waste decision.  Because women are not going to give up their hair ties. That means the question becomes, “How can we reduce the waste instead of eliminating it?”  #sustainablesustainableliving  #justsaying

Kooshoo is it.  Well, unless you just want to start picking up all the ones I see in the Walmart and Target parking lots.  I mean, that’s an option.  I guess.

It works for everything, though.  Find what you do buy now and see if you can find an alternative that will last longer, took fewer resources to create, won’t end up in the landfill, or some combination of those.  #woolsocksforthewin

I had friends whose parents were all about tons of presents, and that included stockings that overflowed with… well, junk. It’s like they bought out the entire dollar store just so the kid would have their over-sized stocking full of… stuff.

Look, I get it. They’re called stocking stuffers for a reason.  I can hear moms protesting now.  “If I don’t have a big stocking, Johnny won’t feel loved.”  #nottrue

Socks.  Seriously, stuff that stocking with socks.  Find ones wrapped with sticky paper instead of in plastic bags if you can.  Costco sells K.Bell socks.  Awesome things.  Cheap.  And no plastic.  They also take up a boatload of space.

Put tiny things in reusable boxes.  Seriously.  If you buy a pair of costume jewelry earrings, then stick them in a box.  Wrap it up (I’ll deny I ever said to use wrapping paper!)  Make it nicer to look at and fill up that stocking faster.  #momscancheat #itsnotasin #Jesusisthereasonafterall 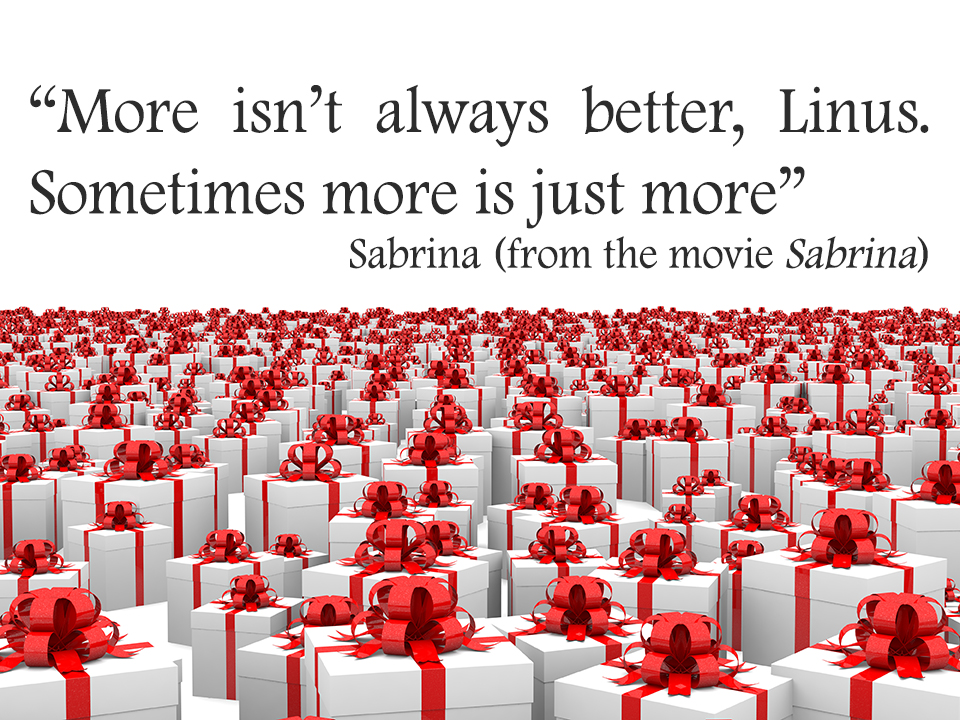 Or maybe you could do something even cooler.

Change how your kids perceive stockings by changing how you perceive it.  It’s all about education, about talking, and about showing them that you want them to have special things but that you don’t want to be wasteful in the process.

Christmas can be the “most wonderful time of the year,” but we often make it stressful and disappointing by our unreasonable expectations.  Redefine those expectations—both yours and your kids’.  One at a time.  #moreblessedtogive #stuffersnotlandfillers #redefineexpectations  #babysteps

And third: Don’t be a Scrooge! 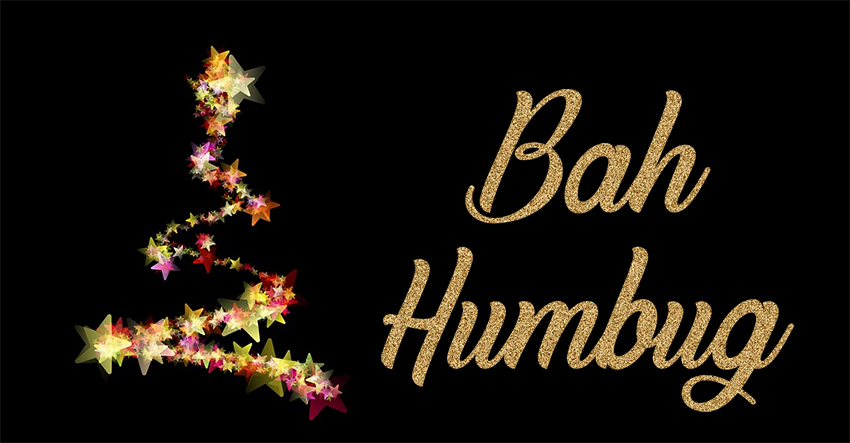 Scrooge is the anti-hero of A Christmas Carol. Seriously. Yes, he comes around at the end, but no one likes him.  He has a terrible attitude until it’s scared out of him.  Why would you want to be like that?

Being eco-conscious isn’t something to worship.  Look, I’m all about going all-out when you take on a project.  I think everyone knows that. But if you aren’t careful, you’ll make that stocking and what’s in it more important than the person you’re giving it to.

So buy that “Makeup Eraser” with its crazy amount of packaging (well, if you buy it from Costco instead of Amazon) instead of the small package of makeup wipes.  It might make an initial withdrawal from the landfill reserves, but it’ll pay back hugely later.

If you have a choice between candy wrapped in plastic or in aluminum foil or a box, well then that’s kind of an obvious choice.  But if Skittles are your husband’s only candy vice, buy the stupid Skittles.  Give the guy a break.  Oh, and here’s a hint.  Buy the giant bag.  It’s less plastic in the long run, and it fills the stocking faster.  #jumboforthewin #becauseSkittles #bereasonable

What does it all mean?

You might have fewer items in that stocking this year.  Maybe.  Just make sure that you choose both things your loved ones will want and things that you can feel good about.  Not just because it won’t’ languish in a landfill for a few centuries and still not decompose.  No, I was kind of thinking about how it won’t end up in a landfill at all, because hey.  Let’s face it.

Most of that dollar store stuff does.  Like the week after New Year’s.  It’s kind of like how I was going to throw away all those glasses after my New Year’s party.  Ouch.  #ouch #lessonlearned #youcanthrowitinmybankinstead

So there you have it.

Cassie’s 3 ways to solve the stocking stuffer nightmare.  I wonder how many I’ll pull off myself.  I’m suspecting quite a few since they were all requests from my kids.  😉

I’d like to throw in a fourth.  I just want to be careful with how I state this. 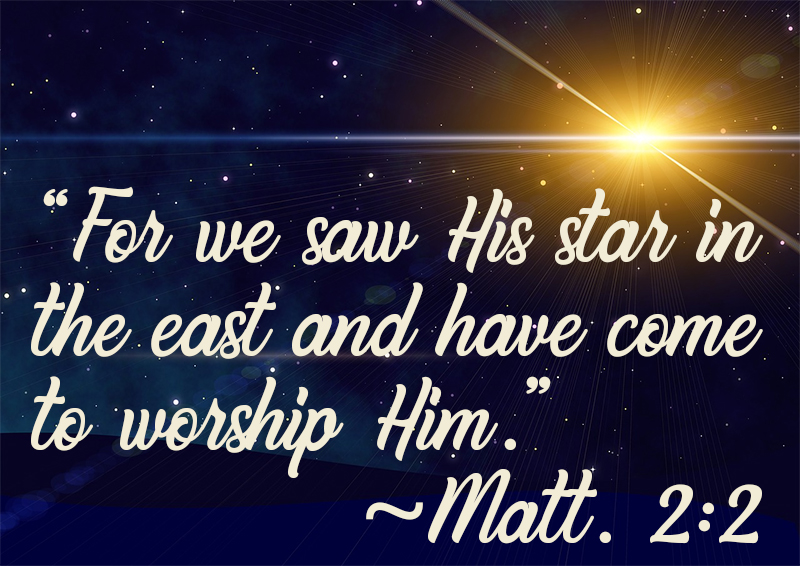 We do Christmas in our family.  By some standards, we do it BIG.  By others, not so much.  Every year or two, I get an email from someone asking why we celebrate Christmas.  Haven’t I studied the origins?  Aren’t I making it all about “getting stuff” and not about Jesus?

Trust me.  I’ve studied.  I’ve worked through it, over and over.  And in the end, celebrating is something I still feel strongly about.  HERE’s partly why.

But that doesn’t mean that we–including me!–shouldn’t reevaluate every now and then. And it doesn’t mean that instead of stuffing a stocking for your kids for Christmas, you and your kids can’t stuff a “stocking” (read: box) for a child somewhere else in the world.  So maybe it’s time to change it all–and check out Operation Christmas Child for next year’s stocking fun.  My bestekids LOVE their annual tradition of filling a box for another child somewhere!