Buried Secrets. Don’t know about you, but the title makes me think of some archaeological mystery. I could almost see Amelia Peabody with her parasol standing over workers, demanding they be more careful. “Emerson, I think this poor mummy was shot! That’s not possible! They didn’t have guns. Great, Scott! This isn’t a mummy at all—not a proper one!”

Okay, so that sounds more like her husband than dear Peabody, and well… then, of course, that leaves us bereft of the mystery I never read.

Only, instead of an abandoned tomb outside of Cairo, Rachel Good uncovers the secrets to Emma’s past. 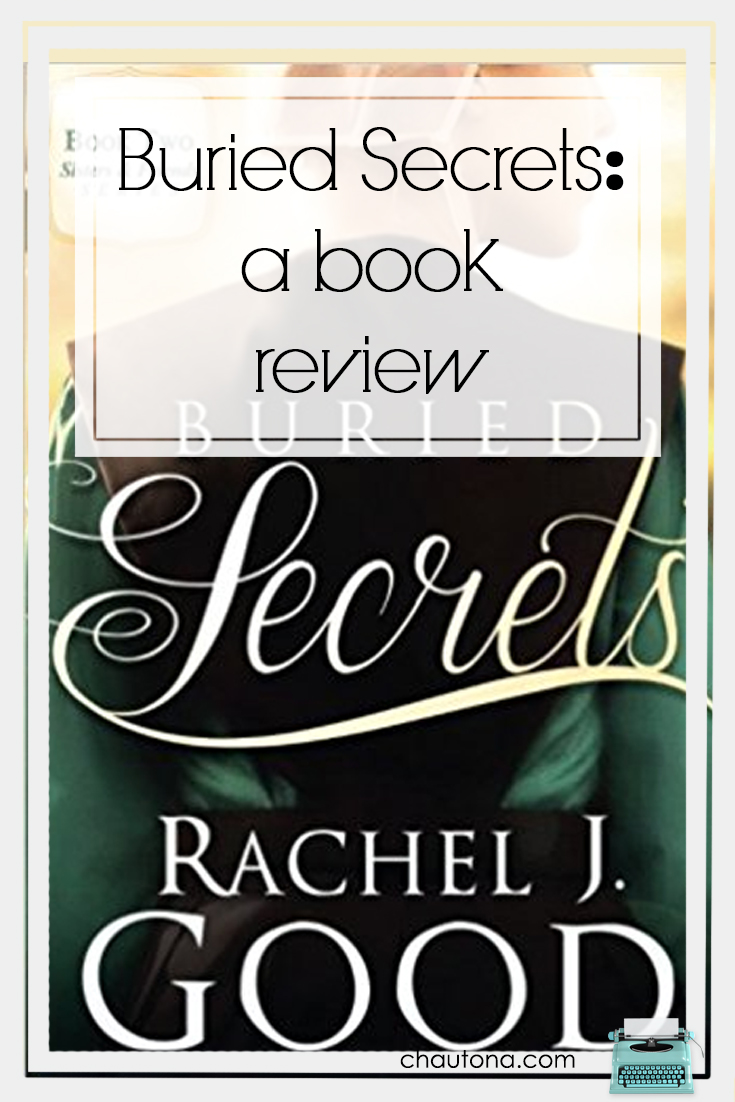 Note: links in this post are likely affiliate links and will provide me with a small commission at no extra expense to you.

Buried Secrets is one of the best-named books I’ve ever read. The title alone contains more subtleties than you suspect until you reach that last page. Rachel Good wrote a well-layered story of love, loss, growth, forgiveness, and redemption. She drew me into characters who weren’t your typical Amish folks and made me care about even the ones who made me want to slap them. That’s pretty impressive. 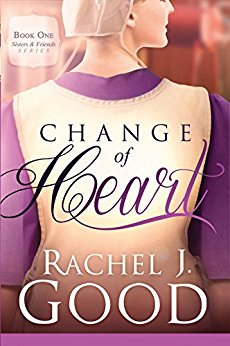 This book includes a lot you don’t expect from Amish fiction and most of it in a very good way. One of the primary characters didn’t grow up Amish. Let’s face it. You don’t see that every day. Another character did something so heinous, you’d never expect it of someone a part of a group known for “non-violence.” The characters are consistent, even when that consistency fits outside the normal expectations for the Amish. Unlike historical fiction where they often attribute modern ideals and ideas to historical characters, Buried Secrets shows people who keep themselves separate from “the world” still being impacted by that world. And that’s important to see.

And one of the best parts?  LOVE that cover.  I mean, look at it! They blended the Amish objection  to being photographed with the modern preference for people on covers and did it without making that girl too made up and polished OR too raw and unappealing (because on covers “plain” photography can look rather amateurish. It’s just a beautiful cover–even more so than the other book I saw by this author, A Change of Heart. After reading this one, I suspect I know what that’s about! And, I will probably buy the book and read it. 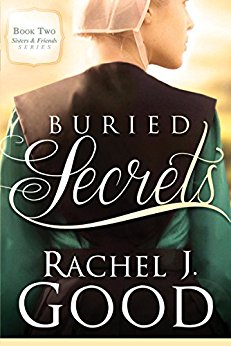 In the interest of full disclosure, however, sometimes showing that intrusion of modern life into a world that eschews most of that modern sometimes felt incongruous. I don’t know that they are. I want to be very careful not to say that Ms. Good is “wrong” about any of it, but a few things jerked me out of the story. The reference to the babies’ nursery… I just never picture the Amish with nurseries! Even if the author meant the bedroom the children would sleep in, I just see them calling it a bedroom or something like that. Nursery conjures up the idea of a rather trendy, “not plain,” thing.

She made references to not dating and having a girlfriend—again, they felt removed from what I’m accustomed to in Amish fiction. And again, I refuse to say she’s “wrong” about it. However, that’s one problem with very specific genre fiction. They tend to create expectations.

However, since discovering that some Old Order Amish DO have “nurseries” and it is common to “date” and have “girlfriends,” I can’t help but wonder if perhaps I SHOULD be jerked out of the story.  I mean, if my understanding is severely outdated, isn’t it an author’s job to educate me?  For example, the time period for one of my books called recipes “receipts.” Some people were bothered by that. They thought I’d been caught by the spellcheck bug or something.  I was just being accurate to the time period. And so is Ms. Good. So, I’m revising my opinion on this one.  I think that’s a pretty cool thing–learning something new that challenges your expectations!

On the other hand, a few of the Amish-isms got a little old. Okay, only one that really made a lasting impact now that I’m removed from the story a bit. I know that the Amish word for baby is boppli. And if I didn’t, by the time I got done reading this book, I would never be able to forget it. In speech, using that word makes so much sense, but in narrative, it really became a bit burdensome. It’s a bit nit-picky of me, but since it annoyed me, I thought I’d throw it out there for those who are also bothered by such things.

There was one thing though…

The thing that bothered me the most about the book were certain bits of repetitiveness. Sometimes the author would state something, and right away, state it again. I couldn’t tell if she rewrote it one way and then the other, only to forget to remove one or if she just wanted to make sure we really understood what she wanted us to take away from it. And honestly, this was big enough for me that she almost lost a star over it.

Buried Secrets is just a really great story with interesting characters and a rather unique plot for Amish fiction. If it were not Amish, most of my “complaints” would be moot. However, the big plot twist would not have had the same impact.  Now… do you think we could talk her into an Amish archaeologist in Cairo… with a kappe and buggy?

Previous Post: « 1 Super Easy Way to Plot Your Novel on the Run
Next Post: So You Think Modern Life Is a New Concept? »