Anyone who enjoys a good TV show probably has, at some point in his or her life, “binge-watched” a show or twenty.  Me, at different times in my life, I’ve done it a LOT. So, when this week’s #MFRW blog prompt was “Shows I Binge Watch”, I got a bit nervous.

Madeline.  Oh, wouldn’t that be fun!  Madeline as a TV show? 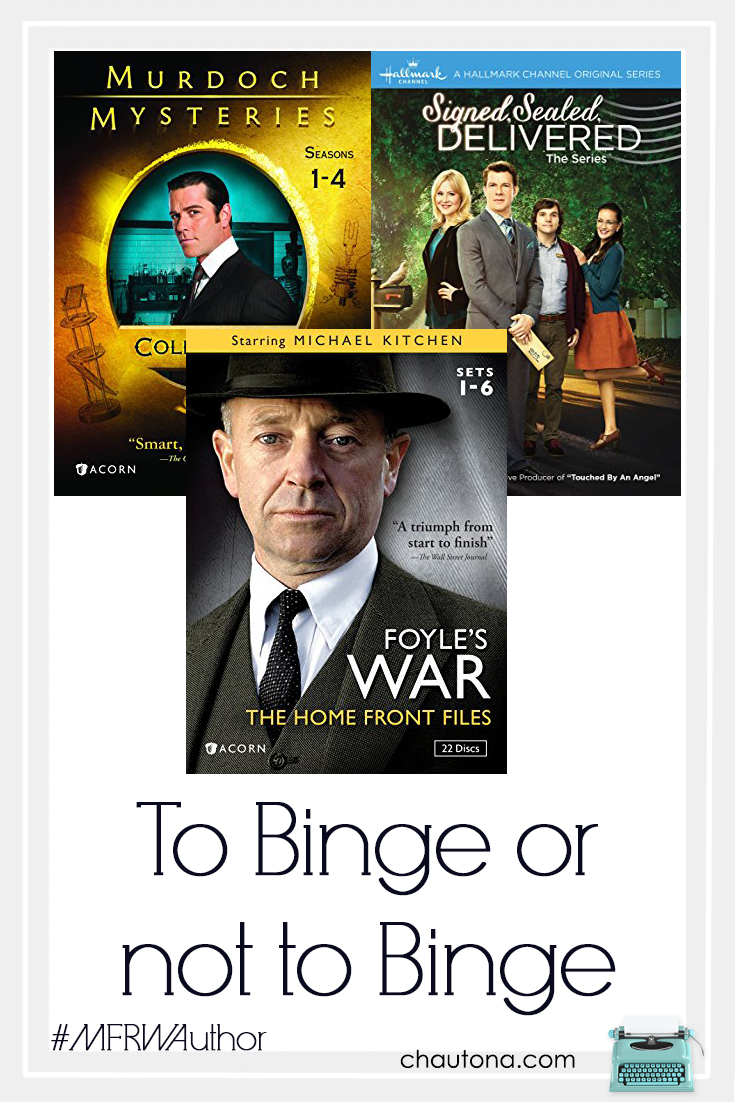 So… I decided to share three I think I’d recommend–or at least, mostly.  There are several I’ve enjoyed for one reason or another that I can’t, exactly, recommend.  Shows like NCIS or The Pretender.  I loved Early Edition and originally, I liked Bones.  Newer stuff, The Black List and Blindspot.  Hmmm… I’m feeling like I see a theme to my favorites. I like shows with a mystery.  However, there is too much in each of the above that I have to add caveats for in order for me to actually recommend them.

Look, any show on tv, even the old Little House on the Prairie has something I can’t recommend. But… there are three I love enough that with a few caveats, I’ve been known to recommend to a friend. 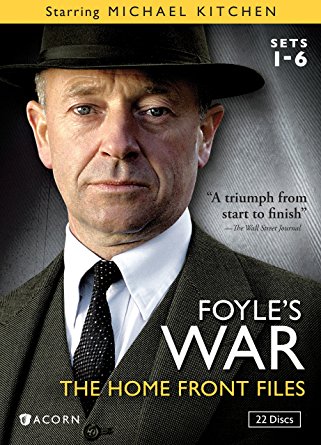 A BBC series, this show offers movie-length episodes that take place in the south coast of England during WWII and just after. I love the character of Christopher Foyle and his sidekicks, Paul Milner and Sam  Stewart.

Caveats: There is an episode dealing with same-sex attraction.  There’s no actual homosexuality in the episode, the young man involved is struggling.  I thought the show did a very nice job of showing the reality of it through the ages without glorifying it or vilifying the young man either. For the show, I think it was a good balance. There were a couple of other episodes that felt similar in dealing with issues I’d rather avoid in “entertainment” but again, they didn’t glorify sin.  It worked well. Occasionally, they’re a bit much for a child, so be careful. 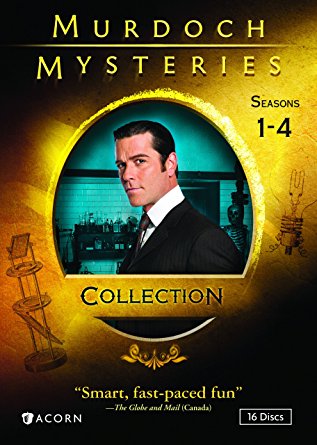 Taking place at the turn of the 20th century, William Murdoch is a police detective in Toronto, Canada. The cast is fabulous, the way they show how people could have used new technology and ideas (but didn’t much of the time) is just fabulous. Most of the storylines are fabulous and brilliant.

Caveats: The show handles some of the same issues that Foyle’s War does, but it treats them with a much more modern,  “progressive” attitude. Honestly, I don’t expect my fiction/entertainment to hold a Christian worldview unless it is actually meant to be Christian. So if these “progressive” ideas fit the era, I wouldn’t necessarily like them in the show, but I could handle it.  I expect it in modern stuff.  But in something from 1901, showing tolerance for things that very few would even hint at much less support publicly  (even if they privately had no issues) bothers me.  Still, I enjoy the series and, for those who have no problem skipping an episode here or there, it’s an intriguing show.

I wouldn’t recommend them for children. 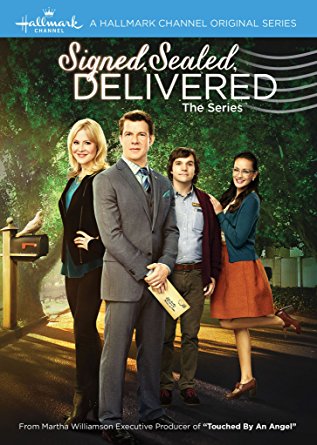 I found this series on Hallmark Mysteries a few years ago and fell in love with it.  It’s the highly fictionalized story of Denver’s dead letter office (DLO). Piece by piece, they open undeliverable mail and try to find the intended recipient.  I can’t tell you how much I love this series–how much I love the characters. Norman Dorman, Rita Haywith, Shane McInerny–and of course, Oliver O’Toole.

Caveats:  Oliver’s wife has abandoned him. There is intense attraction to another woman, and he fights it admirably. However,  if temptation equals wrong for you, then you should know that happens.

Most of what I recall, I’d allow a child of any age to watch.

I never have real time to binge watch.  Even as I sit here typing, I’m getting caught up on NCIS Los Angeles.  But I’m almost done, and well… Madeline awaits!  She’ll never be on a TV screen, but she’s playing out on the TV on my mind.

What do you binge watch? Maybe next time I need to give myself a break, I’ll try it!