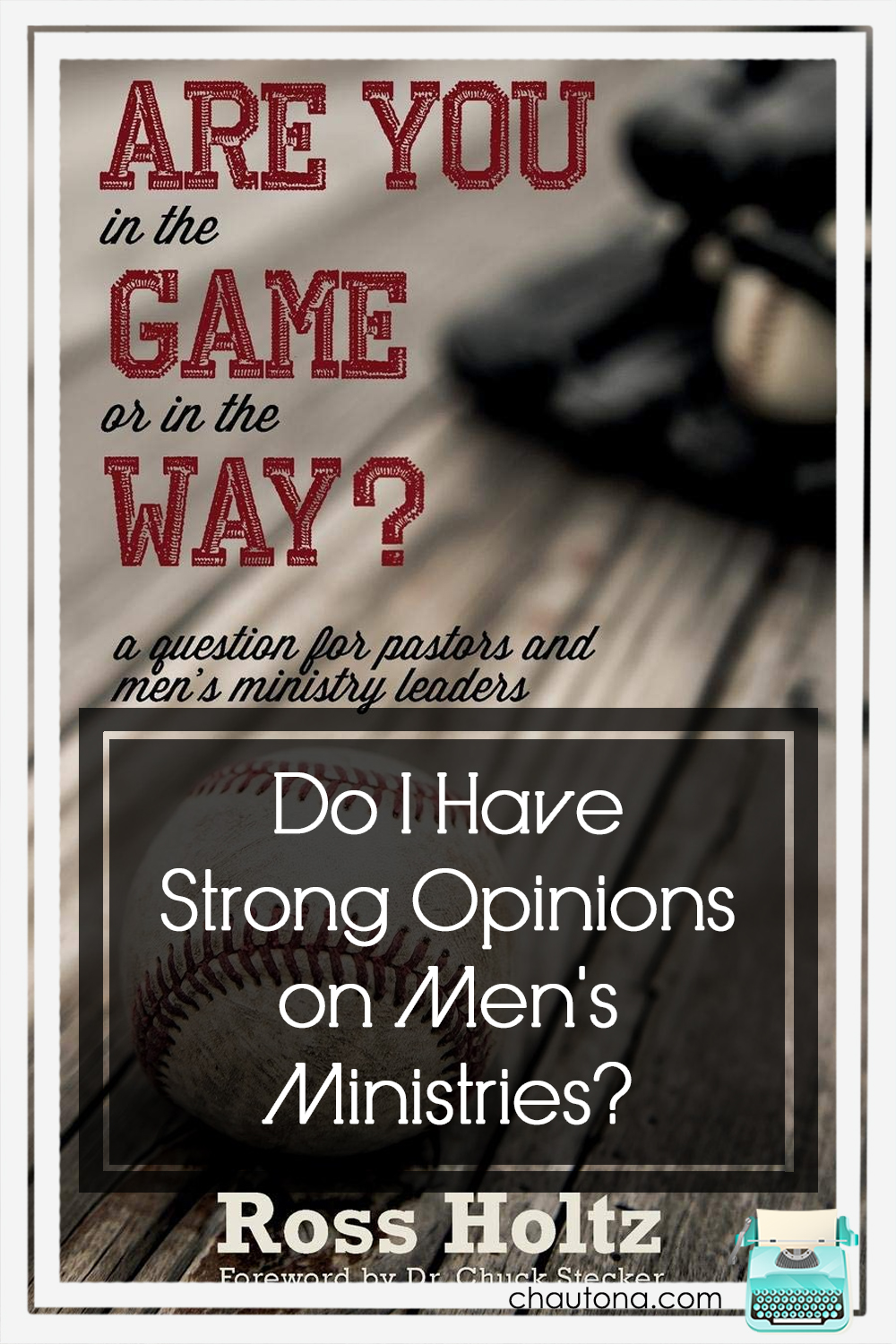 “Why don’t they open the stupid Bible once in a while?”

Okay, so calling the Bible “stupid” was probably not the best choice of words, but I understood my daughter’s frustration. Seriously, didn’t she have a point?  Who goes to Youth Group and expects not to at least hear a little something from the Word of God?

Got an answer for you.  Apparently, a lot of people.

No, seriously. Week after week, my daughter went to this youth group, and week after week, she’d ask to have something from the Bible. Nope.  Sweet little homilies about loving Jesus–sure. Actual Scripture?  Not so much.

It won’t surprise you to learn that she quit going there after a while. She can hang out with friends anytime.  She wanted… well, more.

I wish I could say that I was shocked by her discovery.  I’d noticed for years that most Women’s “Bible Studies” were more “Read this book that someone wrote about what she learned in her study of the Bible and answer its questions” than a dig into the Word itself.  It was partly why I’d removed myself from those.

Men’s Ministries?  We’d never been a part of a church that had them.  My husband always considered his ministry to be us–his family.  And he served us well.

Still, when I was given the chance to read a book about men’s ministries and pastors, I thought it could offer interesting insight into something I would like to understand.  After all, I have strong opinions on youth groups, obviously, but…

Note: links may be affiliate links that provide me with a small commission at no extra expense to you.  Furthermore, I received a free copy of this book for review purposes, and that no way influenced what I have to say about it.

Do I Have Strong Opinions on Men’s Ministries?

The simple answer is no.

See, I’ve seen strong ministries in action in the past couple of years, so I don’t want to denigrate what I know to be a beautiful thing when done well.  I began reading Are You in the Game or in the Way? and hoped for clarity and insight on how the church and, its leadership, in particular, could improve its ministry to the men who so often are neglected in our discipleship programs.

I went into this book with expectations.  Perhaps they weren’t kind.  I don’t know.  I do think, however, they were reasonable. I expected a book written to pastors about shepherding the men of their churches in a ministry designed to address the particular needs of men to… oh, I don’t know.  USE THE BIBLE to do it?

That looks harsh there. I almost removed the all-caps.

If all our eating, drinking, and everything else we do is to be done to God’s glory, wouldn’t that include our men’s ministries?  And if a man was teaching others about the importance of men’s ministries and doing it without using the Bible to back up what he was saying, would you really believe that he believed it to be a Biblical call?

Am I saying Are You in the Game or in the Way? doesn’t have any Bible in it?

Nope.  I’m not.  there were three or four verses sprinkled across a couple of pages.

Instead of being a book to encourage church leadership in how to minister to the men, this book is more of one man’s experience in making that particular ministry more important in his life and in the lives of his congregation.  Rather than a call to Biblical action, it’s more of an anecdotal and experiential story–a hyper-focused memoir of sorts.  You could subtitle it, “How I got out of my own way and made the men of the church a priority.”

Something like that might have clued me in to what was coming.  Instead, the subtitle of “a question for pastors and men’s ministry leaders” hints that it’s about something deeper than it really is.

Does that mean I hated the book?  Nope.

It was okay.  I found a few places some folks might struggle with it. A phrase or two, etc.  Aside from that and the lack of Biblical support for the understated call to make men’s ministries a priority in modern churches, it was a moderately interesting story about one man’s journey from antagonistic to the idea to obviously passionate about it.

Recommended for people who enjoy topical memoirs, and pastors who need an encouraging reminder to invest in the men of their churches.

Are You in the Game 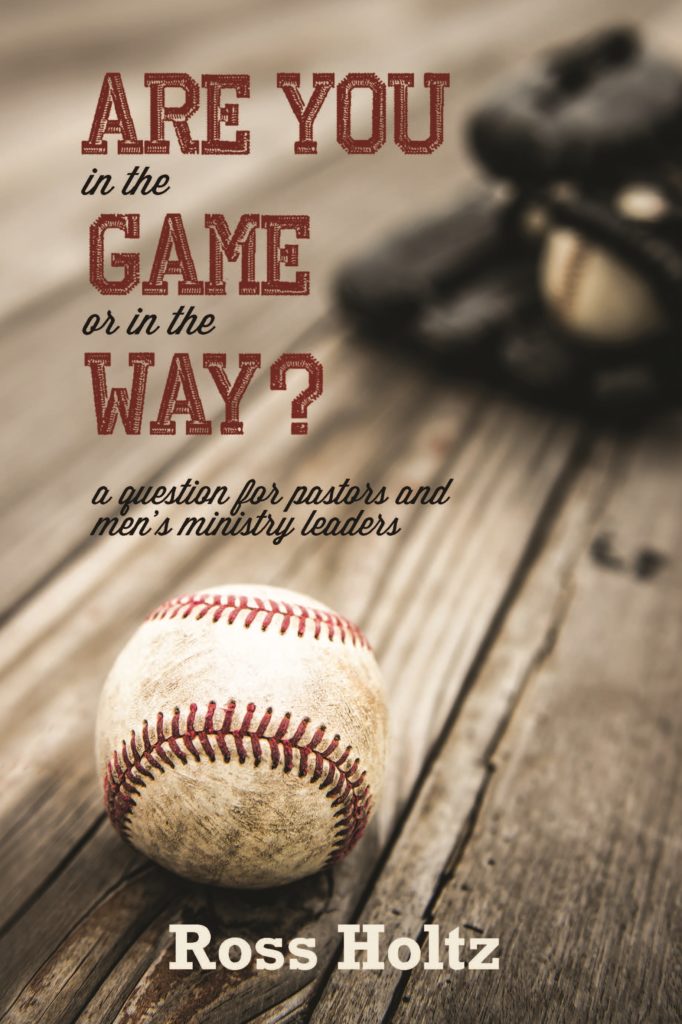 Book: Are You in the Game or in the Way?

Are You in the Game or in the Way?

The guy who should be at the forefront is often in the way of the program getting off the ground.

·         Is fear or a sense of inadequacy keeping you from starting such a ministry?

Pastor Ross Holtz tells his personal story of how he became a catalyst for growth, instead of an impediment will inspire pastors and men’s ministry leaders.

What works, what doesn’t, and what is required in forming a vital men’s ministry. Practical and honest teaching filled with relevant and tested examples from recognizing the problem to finding the fix.

Previous Post: « The Odd Things Books Make You Think of Sometimes
Next Post: Do You Have a Smoke Screen Killing Your Confidence? »