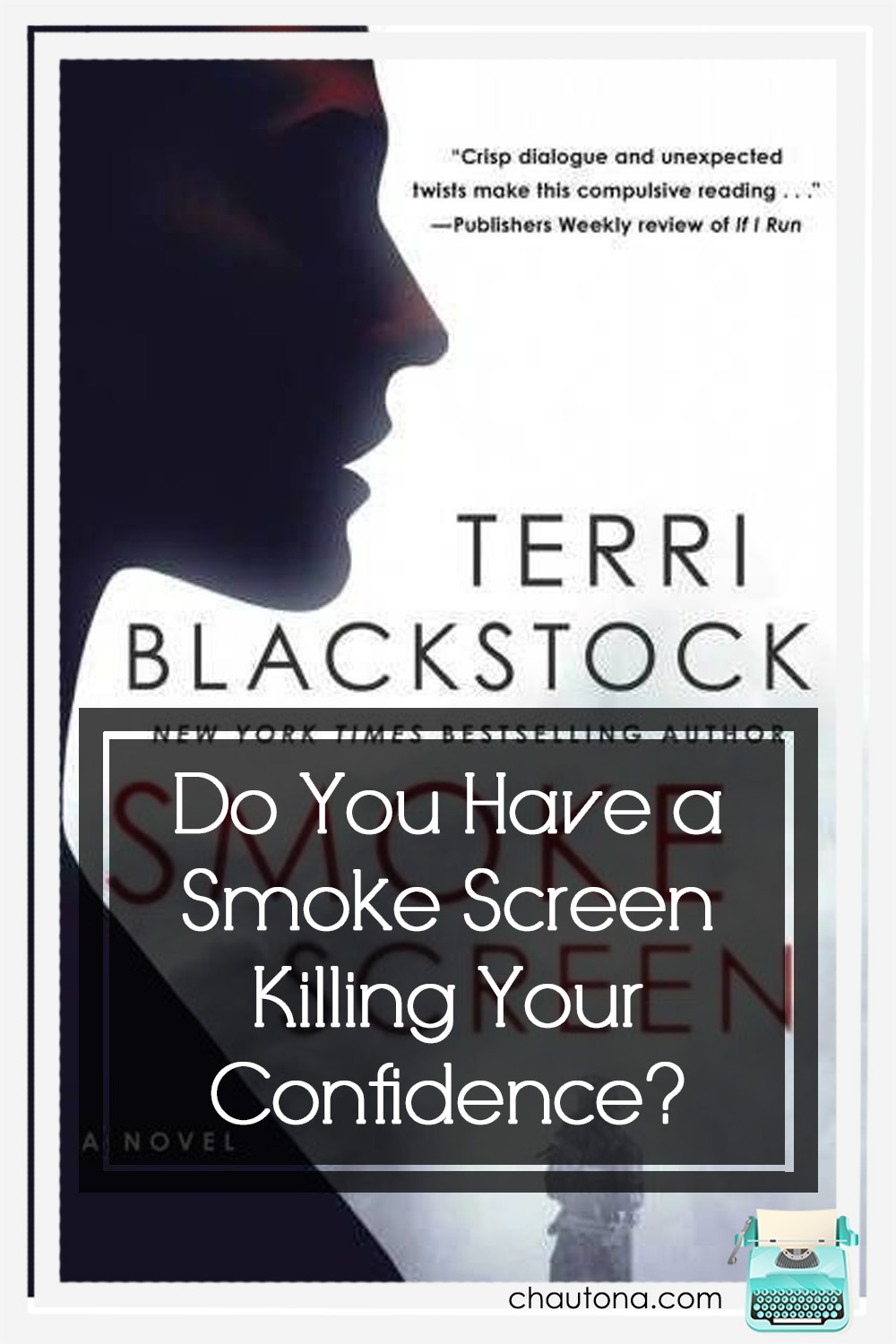 Across the room, my Uncle Lon looked up over his glasses and interjected himself into the conversation. “Can’t usually means won’t try.”

The words burned in my twelve-year-old heart because, well, I knew he was right.  I didn’t want to try. Again.

After struggling through one of my math workbooks, I’d determined I had no aptitude for arithmetic and should just throw in the towel. Mom’s words weren’t much more helpful. “Since you have to do it, you might as well convince yourself you can.”

She eyed me. “It worked when you convinced yourself that you can’t after years of doing it without any trouble.”

It happens a lot, you know?  Something kicks us while we’re already down, and we get it in our heads that we can’t get up again or something. We can’t push the kicking foot away. It’s ridiculous, but we do it.  We allow circumstances to create a “smoke screen” of doubt that clouds our vision and makes it difficult to know which way to turn and go.

I saw that in a book I read recently. Smoke Screen by Terri Blackstock shows exactly what I’m talking about.

Do You Have a Smoke Screen Killing Your Confidence?

It’s been at least ten years since I’ve read anything by Terri Blackstock. The last time I didn’t read anything by an author for a decade, when I got a new book by her, I didn’t like it, so I went into this book with a bit of fear and trepidation.

I shouldn’t have worried about reading Smoke Screen. Terri Blackstock is still at the top of her writing game.  She created sympathetic characters who do stupid, stupid things that make you want to shake them, and in the end, you cheer past their weaknesses and exult in their joys and victories.

Blackstock tackles sensitive issues like divorce, custody, alcohol abuse, family drama, and false accusations head-on and with an authenticity that resonates from every page.

I needed to read this book quickly, and usually, I can.  However, this book doesn’t allow you to rush past important passages and exciting moments.  Instead, it holds you in its grip and turns the pages for you, making sure you’ve absorbed every nuance left on the page.

Look, I won’t pretend that I didn’t call just about every twist and turn in the book.  I doubt it was my brilliance as a deductive reader.  It’s more like Blackstock’s brilliance in writing.

See, she chose to write the story that needed to be told, and while some of the elements were obvious, how she told them wasn’t.  Instead, she unfolded the story with perfect precision.  Not once did it drag. And, even better, not once did I feel rushed through any element.

Hey, I didn’t even care that it was told in first person.  That’s sayin’ something!

Recommended for lovers of suspense and mystery, as well as those who are fascinated by firefighters. 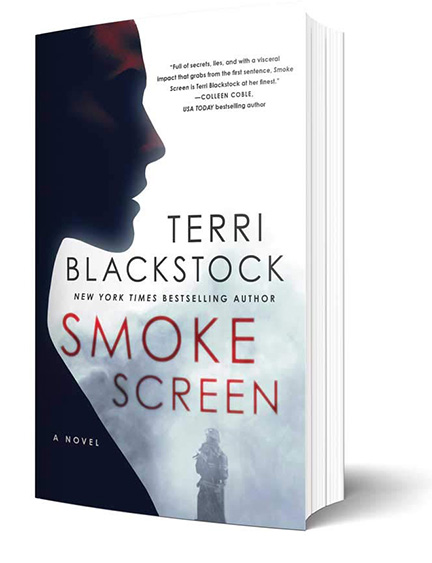 One father was murdered, and another convicted of his death. All because their children fell in love.

Nate Beckett has spent his life fighting wildfires instead of the lies and rumors that drove him from his Colorado home town. His mother begs him to come to Carlisle now that his father has been released from prison, but it isn’t until he’s sidelined by an injury that he’s forced to return and face his past. But that means facing Brenna too.

Fourteen years ago, Nate was in love with the preacher’s daughter. When Pastor Strickland discovered Brenna had defied him to sneak out with Nate, the fight between Strickland and Nate’s drunken dad was loud—and very public. Strickland was found murdered later that night, and everyone accused Roy Beckett. When the church burned down, people assumed it was Nate getting even for his father’s conviction. He let the rumors fly and left Carlisle without looking back.

Now, Brenna is stunned to learn that the man convicted of murdering her father has been pardoned. The events of that night set her life on a bad course, and she’s dealing with a brutal custody battle with her ex and his new wife where he’s using lies and his family’s money to sway the judge. She’s barely hanging on, and she’s turned to alcohol to cope. Shame and fear consume her.

As they deal with the present—including new information about that fateful night and a wildfire that’s threatening their town—their past keeps igniting. Nate is the steady force Brenna has so desperately needed. But she’ll have to learn to trust him again first.

Previous Post: « Do I Have Strong Opinions on Men’s Ministries?
Next Post: My Dearest Dietrich: Is It My Favorite Book of the Year? »