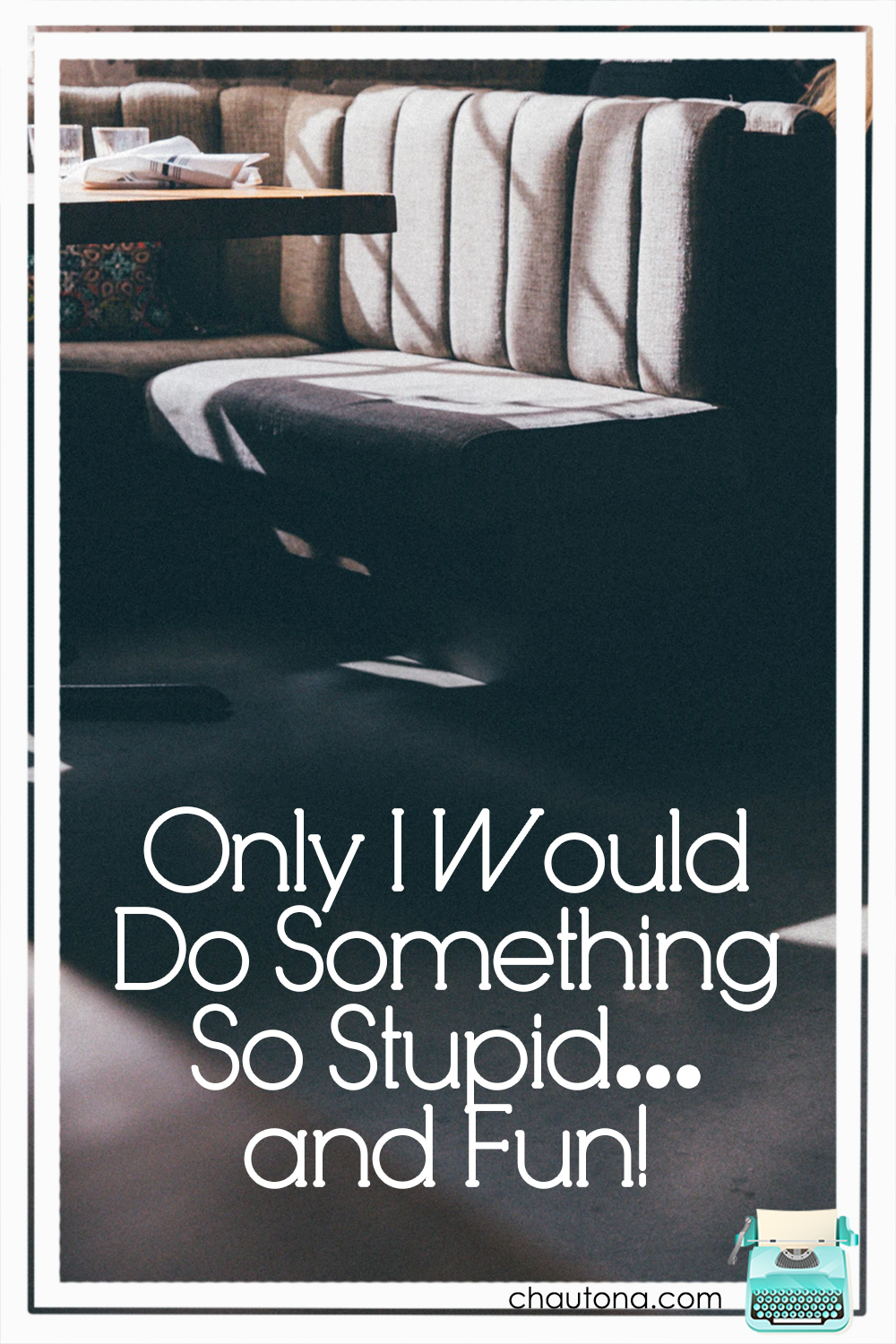 Dishes clinked, silverware rattled, and 80s music that I didn’t like when it was popular pulsed through Denny’s.  Clark sat across from me, ready to talk about The Agency Files.  You know Clark.  THIS GUY?

I had a nebulous idea… fledgling.  I wanted Flynne to be forced to play agent.  Clark hasn’t read the series, so I gave him a rundown of how The Agency works, what had happened in past books, and then gave him that fledgling idea of an office manager gone rogue.

It happened—that thing he does when he comes up with a diabolical plan to torture characters.  That’s when you know everything’s going to be all right.  At least for me.  My poor characters, however…

The planning commenced. I gave him all the ideas I’d had lounging around for the past decade and a few new ones.  He asked questions.  *insert lots of scheming here*

Then it happened.  The moment I’d known would come.  I didn’t know what that moment would be, but I knew it would happen.  One minute my little planning notes would be all neat and orderly and the next they’d spin into crazy chaotic scribbles.

It happens every time.

Clark said, “You can take this two ways.”

And there goes my neat wrap up of this segment of The Agency Files. I didn’t say that, of course. I just asked what he meant.

“Well, you can tell this in one story, or you can totally set it up for a kind of miniseries within the series.”

Rational Chautona would have said, “I already have plans for spin-off series—about the origins of The Agency and another one about the West Coast Agency. I should stick to just the one book.”

Too bad I left rational Chautona at home.

All it took was for me to say, “What did you have in mind?” for a three-book series within the series to become a thing. (Okay, and I knew I’d have a lot more wiggle room if I didn’t have to do ALL the stuff we’d just come up with in ONE book).

Only I Would Do Something So Stupid… and Fun!

Look, it’s been three years since the last Agency Files book. Frankly, I missed Keith, Mark, and gang.  So, doing this kind of meant that I couldn’t let that happen again.  Yes, sometimes I do make myself have to do what I want to do.

Another odd thing that happened.  I know I’ve talked about it before, but when I near the end of a series, I slow way down in writing.  In fact, the only way I could bring myself to finish the Annals of Wynnewood was to allow myself the possibility of revisiting Wynnewood and its characters.  I still plan to do that. Just sayin’.

That didn’t happen to this book like I thought.  Instead of dragging my heels toward the end, I actually found myself writing faster and faster.

Clark and I met during the midpoint area like we have in the past, and for once, a single book didn’t split into two! Thank You, Jesus!

He did, however, give me great ideas for how to make what I was going to do better.  I didn’t necessarily use every one of his suggestions, but his suggestions gave me ideas to kick off even better.

Oh, and if you’re pulling your hair out trying to figure out something at the end, blame him.  I’m just sayin’.

Does that mean Hashtag Rogue book has a cliffhanger?

All the threads of this story wrap up… in this story. I hint at other things, and there are relational things that aren’t specific to this book that you’ll have to wait for, but in so far as what happened to make Flynne go #HashtagRogue on Mark, and the other cases that were happening in this book… that’s all cleaned up.  You could read this book and stop with a pretty good idea of what would likely happen with relationships and stuff.

But if you dare…

Read the Author’s Note and the bit that follows.

It sets up the next book and gives a teaser of what might be coming.  For those who love to try to figure out what’s a red herring and what’s foreshadowing?  Hint: there’s a lot of both in Hashtag Rogue, but more of the latter than the former.  After all… it’s suspense, not a mystery.

If you don’t want to wonder and wait for what won’t be here for a few months, well… that means you need to skip the part following the Author’s Note.

To those who dare to read. You have only yourselves to blame.  I refuse to accept responsibility. You were warned.

Noah is real. A couple of years ago, I was chatting (I think through email) with a reader who wanted to buy a signed copy of one of The Agency Files books for her son for his birthday (or maybe Christmas…).  Anyway, as we “talked,” I discovered that he’s an EMT, so I said I’d be sure to give him a spotlight in an upcoming book.

I sent a message to her on Facebook last week, asking if she could have him give me input on stuff.  I’d gotten local input from a dear friend’s (“Claire from A Bird Died) daughter, but I wanted it from the man himself, if I could.

He messaged me.  We chatted.  And I think I got everything he said I could do done.  And right.  Any mess-ups are my fault completely.  But hey, thanks, Noah for saving my character. It wasn’t one I could do without.

Hashtag Rogue, book 5 of The Agency Files is available NOW!

Previous Post: « Simple Living Is Anything but Easy!
Next Post: What Will Waiting for God Do for You? »