What, you thought it was all roses and ink stains?  HA! Dream on!

Okay, so writing is pretty awesome.  I’m not going to pretend it isn’t.  I love it.  Always have.  I’ve “written” stories in my head since I was old enough to think coherently–or at least I thought I was coherent, and I’d appreciate it if you wouldn’t crush my rose-tinted dreams.

I could easily do a post on “500 Things I LOVE about Writing” and still never hit them all.  I should try it someday–all in one-word answers.  Each one can only be one word.  Hmm… gotta think about that. 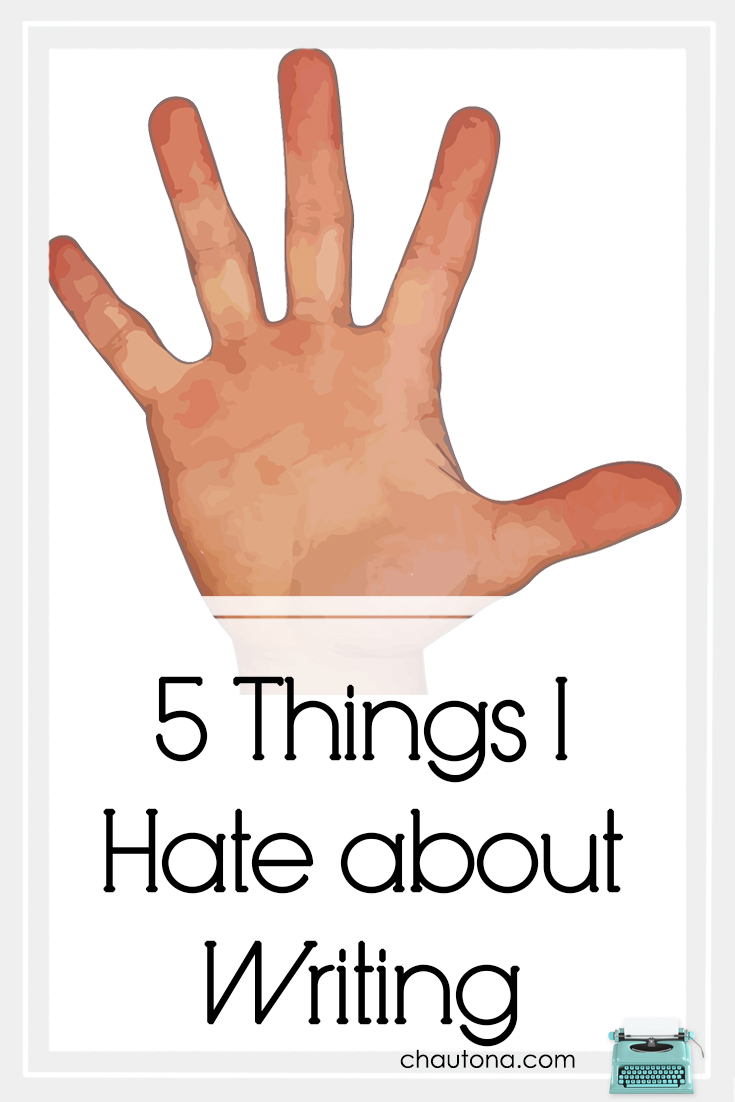 Links in this post may be affiliate links and may provide me a small commission at no extra expense to you.

Number 1: It kills my motto.

Seriously.  I have this motto.  It goes:  “Perfect isn’t without flaw.  Perfect is FINISHED.”  Um… ahem.  Seriously?  Have you ever heard of those nasty things called “rough drafts” or, for the tortured soul in all writers, we can call it the “FIRST draft.”

Mmmmmwaaahahahaha!!!  Seriously.  Who thought of that?  Sixty-three revisions later (two after publication because all the advance readers, the editor, the proofreader, and your 353490 rereads that made you hate the book you once loved  missed that you said California was EAST of the Mississippi), you finally admit defeat and call it “good enough.”  But really, if you’re honest with yourself, it’s not.

Jeff Goins said it right.  “Your art is never finished.”

Number 2: The hyper-awareness of time. 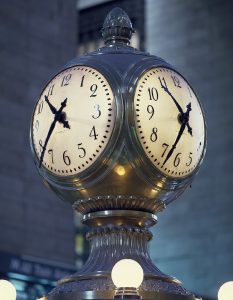 I don’t think it’s supposed to be this way.  I think good writers are supposed to become so lost in their work that they forget time–become lost in another world, as it were.  Yeah.  Not me.

My problem is that I have so many stories in my head–characters screaming for their time on stage.  I have a woman so in love with her husband–the man she thought she’d be able to distance herself from–that it kills her when she has to leave him and divorce him. There’s also a group of young people heading off to church camp for a couple of weeks of refreshing time with other Christians and the Lord who want their tragic story told.

I have a family saga, only just begun, aching to flow from my fingers like the wine in the valley where they live.

And that’s truly the very smallest tip of the iceberg of my imagination.

I’ll never be able to do it all.  I need to come to grip with that truth.  I will never be able to tell all the stories.  Time.  I hate it.  I hate that it’s always chasing me–pushing me to work faster, harder, get the stories out when sometimes I just want to kick back and enjoy a leisurely walk through someone’s tale.  I’d do it–I’ve tried.  But you know what?  I can’t stand it because that other story is still there, niggling me.

Number 3: I can’t read a book just for pleasure, in the same way I used to.

As I said in a previous post, all the things you learn about the craft of writing, and your propensity to practice those skills every second of the waking day (and in your sleep).

You won’t believe how often I wake with a single thought in mind to write down–one that’s been repeating itself in my brain for the past 8 hours!!!—tends to strip the joy out of reading unless you’re blessed to begin a book so good that the story sweeps you along and out of your constant “work mode.” 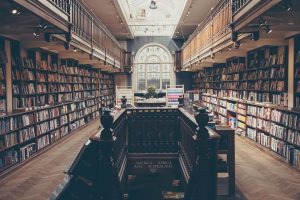 There, I said it.  All the marketing gurus say that we’re supposed to embrace the thrill of marketing.  They say it’s just about talking to people–making connections.  Being friendly.  Okay, I can do that.  I LOVE to do that.

But you know what I can’t do–what I despise doing?  Using that friendship I’ve forged to try to sell a book.  I won’t do it.  I can’t.  But, if I don’t do it to some extent, then guess what?  I go broke and the IRS tries to take possession of my firstborn.

Hint:  they can’t have her.  She’s not mine anymore.

Okay, here it is. You take a person who is naturally shy and make her write a book.  You tell her to go on social media. Hint: social media is either the best thing ever for the shy person–or the worst.  Depending on how they handle their… affliction.

I think introversion vs. extroversion might play in there, but I’m not sure.  I’m a shy introvert.  That means that IN PERSON, if I can get away without saying anything and still feel comfortable… I will.

And then I’ll go home and collapse for a few hours while I recharge.

If I can’t, I’ll run my mouth, make a fool of myself, and then go home, collapse, and recharge.  Either way, I need to recharge.  Alone.  And lick my wounds.  LOL.  Online, seems to kill that problem.  So marketing should be a breeze right?  Um, no.  Why?

Because the fundamental core of marketing is to sell something.  I can try to convince anyone to buy anyone else’s products, but I can’t stand doing it for myself.  I’d rather give it away.

That’s why I hired Ashley.  She does the dirty work and lets me give away enough to handle the guilt that comes with each royalty payment.  Look, I’d love nothing more than to be independently wealthy and just write.  I’d give my books away and no one would pay a dime.  We all have dreams.  That’s mine.

I hate that.  Seriously hate that.  I remember dragging my feet as I tried to finish the Annals of Wynnewood Series. Only when I gave myself permission to write a spin-off series was I able to finish up the final book.  Aggie–same thing.  I didn’t want it to end, but it needed to  So, I wrote Not a Word and put Luke in there just because I missed him.

And, well, it’s why there’s another Aggie book coming AND why I came up with another spin-off–a Vannie story.  Who wants to see our little girl grow up?  I  hated ending Past Forward–so I wrote HearthLand. Same thing for The Agency Files, so I turned one of my other book ideas into the one where Keith JOINS The Agency.

I tell you.  It’s an illness.  They’re real to me–friends.  Some people think I’m just being silly or joking when I call them my “imaginary friends” but I’m not.  People often describe writing a book as a birth–the book being their child.  In a strange way, it’s true.

There you have it.

Five things I hate about writing. Subject to change without notice.  Sigh.