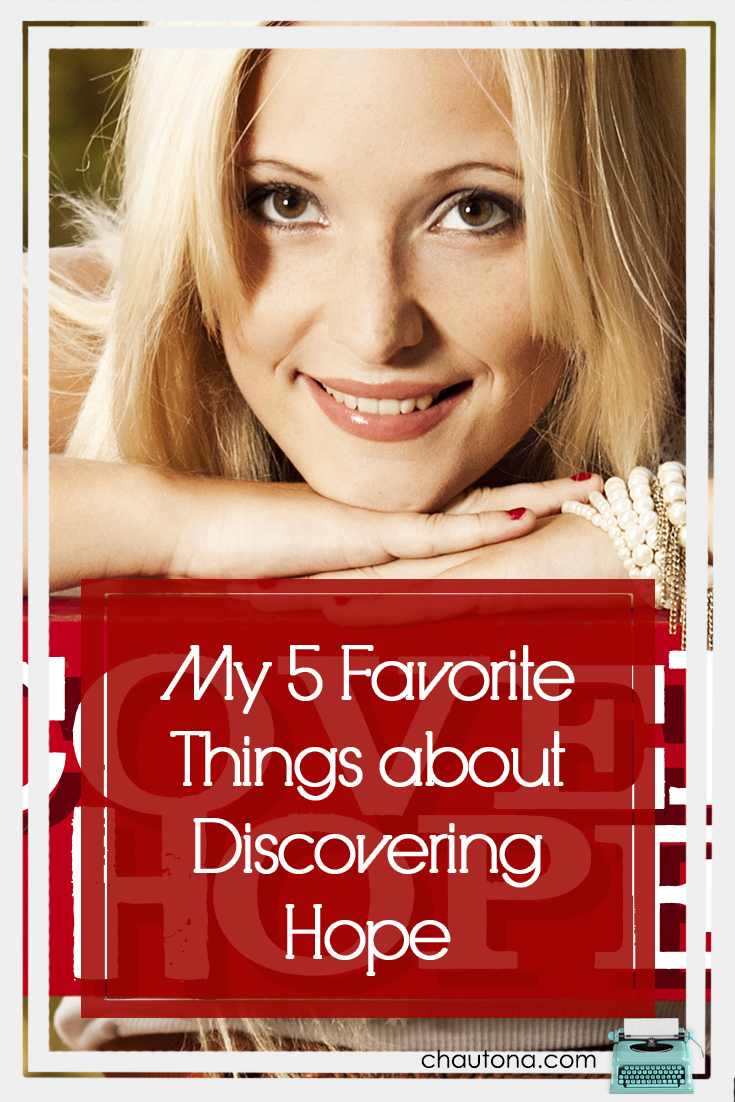 You see, we’d come to California on vacation and hadn’t gone home. Dad lost his job while here, so he got another one. Here. This time, not delivering sailboats all over the country.

He’d gone back into heating and air conditioning—two very important things when you live in the desert.

Those saris, though. I don’t know what other colors she wore. I only remember orange. And to my fifteen-year-old mind, they were the most elegant, exotic thing ever.

Note:  Links may be affiliates that provide me with a small commission at no extra expense to you. 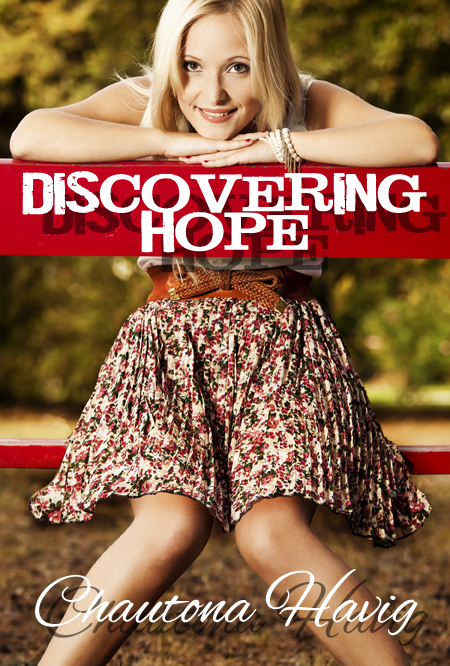 Saris are one of my favorite things about Discovering Hope.

I hadn’t meant for them to be such a big part of the story, but the romance of the exotic gripped me as I wrote, and the next thing I knew, they’d gone from something Jay’s mother wore when he was little to something that forged a deep, romantic and emotional connection between Jay and Hope.

Look, I don’t know if that part is even realistic. I suspect that most Indian guys would see it as the equivalent of your average American teen getting all worked up about t-shirts and mom jeans. But that’s the beauty of fiction is it not? That suspension of disbelief?

It’s easier when there’s a touch of sweetness and a dash of romance involved.

One storyline I’ve alluded to over the years is of several of the youth of the Rockland area enduring some pretty horrifying things in something they call “the pit.” Well, that first came to life in Discovering Hope. It’s a bit ironic, because I’m pretty sure I left it out of the final draft. I had this idea I’d have to explain it all, and by explaining it, I’d ruin the book I wanted to write.

By the time I got to that spot in Past Forward, I knew how to include it without spoiling the story. I still need to finish that one, but it’s a tough one to write. It’s right up there with A Bird Died and Christmas Embers.

Jay’s father is one of my all-time favorite supporting characters. His mixed idioms, his beautiful sense of honor, and his willingness to listen… to examine the gospel out of love and respect for his son. After giving up “religion” when he came to America, that must have been a hard pill to swallow.

My dear friend, Dell, shared Raj with me. The real Raj took a very American name when he came here, and he, too, mixed idioms like “dragging your leg.” I’ve always imagined him saying that something wasn’t his “cup of chai.” Hee hee.

You have no idea how much I want to play a game like they did. Every time I see that scene, I ache to try it. I mean it’s paintball but in neighborhoods and with lasers instead of in the desert with soapy paint pellets.

PSST:  If you want to know the lessons I learned from writing Discovering Hope, check out THIS POST.

If you’ve read Discovering Hope, what was your favorite thing about it?

Previous Post: « What Did I Find Endearing about Enduring Love?
Next Post: What about Minding the Light Did I Love & Hate »