I arrive home from a night of writing and praying at the Lighthouse.  Kicked back in the recliner, I pop on a mystery while I do a few things and a little blue light pops up on Facebook.  A word of encouragement, a laugh, a prayer for me, a prayer request—something.  At least once a week, it happens.

And it always brings a smile to my face.

She encourages me so often—telling me just what I need to hear when I start to doubt myself. 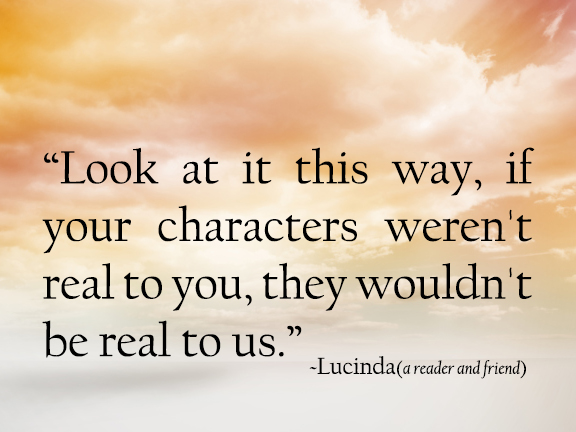 We came up with a cool character a while back.  I can’t tell you much about her because it would be a massive spoiler, but we did decide on one thing.  I’m naming her after this next launch team member. Yep she inspired an exciting new character!

Meet Lucinda (the real one): 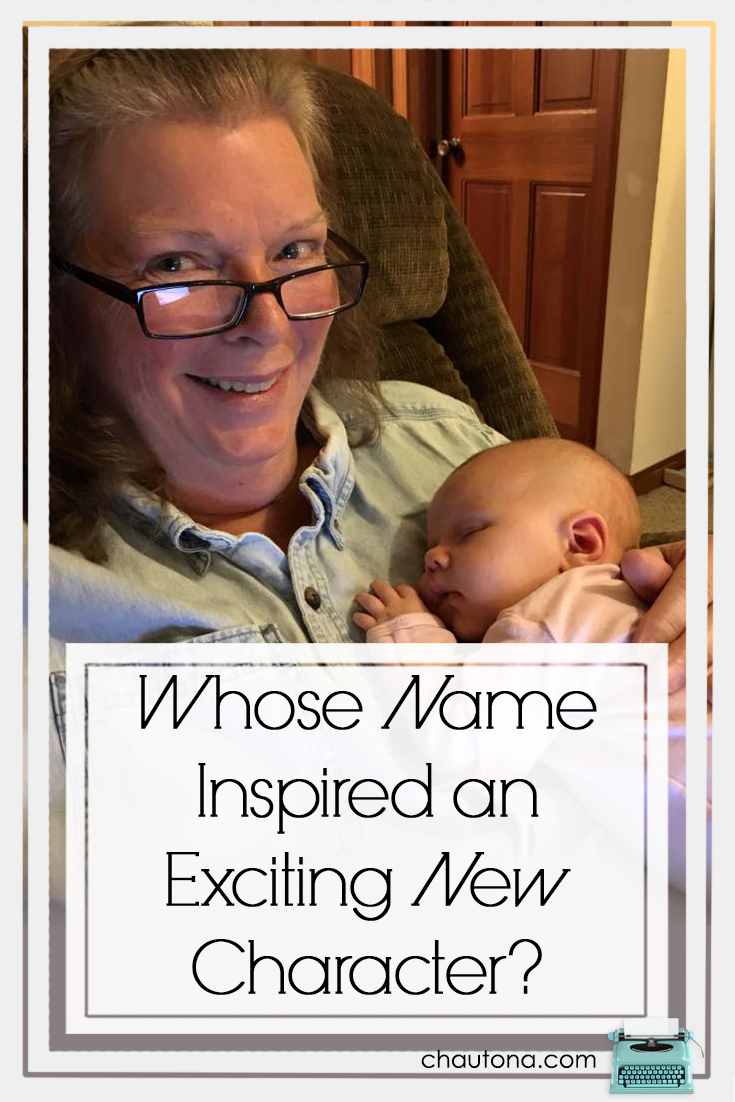 Note: links in this post may be affiliate links that provide me with a small commission at no extra expense to you!

Somewhere on a farm in Indiana, creativity flourishes.  Gardening, photography, and stitchery that is too cool for words form under her “magical” fingers.  I don’t remember when Lucinda first emailed me, but I do know it was early in my writing career—somewhere around June or July of 2012, I suspect.

I asked Lucinda to share what she does in her “spare time” and her answer cracked me up (as she usually does):

Now as one who has never been to Indiana, I consider her home fascinating enough, but she had a different opinion.

Lucinda said the coolest place she’s ever been is:

The frozen backwaters of the Mississippi River, where hundreds of Bald Eagles were sitting on the ice, in the trees, EVERYwhere! It was an amazing sight… as we drove past… going 60 MPH… Planning to make that an actual stop when we go visit our Minnesota kids.”

Like every good launch team member, Lucinda likes books—and the first half are favorites of mine as well: 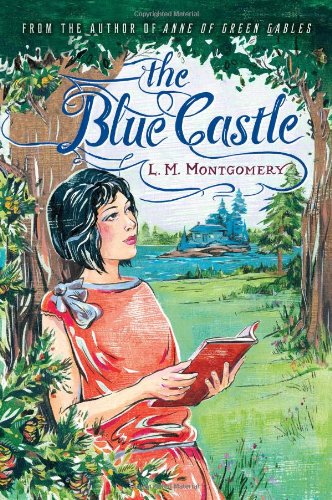 Besides Chautona Havig, of course….

Of course, I had to know why she joined my team when I am no Charlotte or Margaret…. She said:

And Lucinda has been around a LONG time.  She read some of the stuff before I shared with advance readers!

I was blessed enough to be a pre-reader before any official launches started, then have “launched” everything since.”

I totally did NOT call her choice on the book she’s most looking forward to:

The Agency Files. Don’t care whose story, because I want to hear them ALL! (but hey, no pressure…)”

I’ll get right on that, dear.  I’m thinking it’s time for Flynne’s story.

I knew her picking sides would be fun… and check it out!

Toughest one…Madeline by a bowler.”

Love Joe, but Keith, all the way.”

Cassie, because Kaye makes me feel guilty. And lazy.  (right???)”

Wynnegends (sounds like the British “whinging” Doesn’t it, Barb?). Or Legewood…don’t make me go there!!! Cassie and Keith were pretty easy, but the others were slightly painful…this is my answer to not inflicting any more pain, okay?”

Next up in my Meet the Launch Team Series:

Previous Post: « This Gal Breaks My Heart & Makes Me Laugh
Next Post: When Horrendous Traffic Kills Your Chance to Meet Someone »