Christmas books?  Why? Let’s start with what Christmas Fiction is.  Oddly enough, my Internet search didn’t show a definite definition.  So I started looking at the popular ones I’ve read and enjoyed, and I’ve come up with a definition for you.

Stories centered on the basic themes of giving, family, self-sacrifice, or other “peace on earth and goodwill toward men” themes that either take place during the Christmas season or are inspired by Christmas in some way. 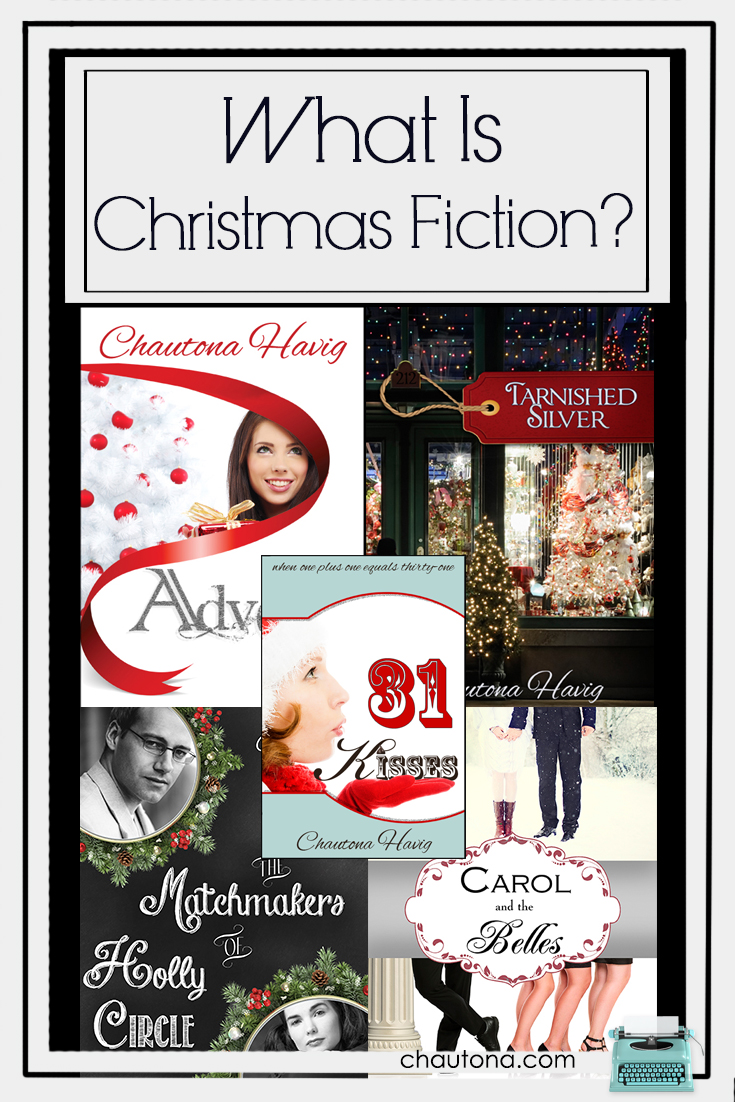 What about mine?  Glad you asked!

Now my first “Christmas Book” wasn’t intended to be.  I started Advent back in… um, I think it was 2005 or 6.  I had this character that I didn’t know what to do with. All I knew was that he made really good money but acted like he lived in near poverty.  Then Lita showed up and nearly stole the show. She was fun, confident, a bit too teary-eyed for my taste, but I’ve met people like her who truly can cry when they aren’t upset–even just startled.  Overactive tear ducts aren’t a sin!  😀

But the more the story emerged, the more it centered on things like office parties, Secret Santa, Christmas traditions like dinner, trees, stockings, the Nutcracker, gifts…  And bam!  A “regular story” became a Christmas story just by the setting and timing of it.  Put any other time of year, it would just be a sweet romance.  (How that galls to type!)

Around the same time, I started working on 31 Kisses.  That wasn’t actually going to be published.  I just needed to get OVER my issue with writing kisses.  I figured if I had to do 31, then hey!  That should numb me to the pain, right?  (for those who don’t know my issues, see the graphic below).  Well, I thought about mistletoe, but GAG.  So I tried to think of some other time of year or reason… but Christmas really is the right one.  So, I went with it.  Again, time of year, setting, a Christmas tradition, and BAM!  It’s a Christmas story by default! 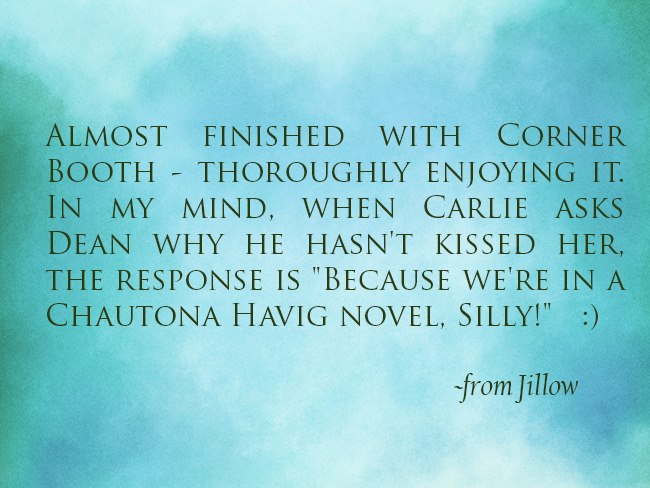 Note: links in this post may be affiliate links and I’ll receive a small commission to infuse the Denny’s fund at no extra expense to you!  Thanks!!!

But things got tricky with the Christmas part!

Tarnished Silver came along, and well, again we had the same issue.  It was written to have super minor parallels to my anniversary since we celebrated 25 years of marriage that year … ON RELEASE DAY!!!  There are minor things in there that are totally US.  Just sayin’.  Anyway, I argued with myself over whether it was “Christmassy enough” and decided, “It takes place over the holiday, that’s enough. If the holiday hadn’t been there, Audrey wouldn’t have needed house help, Kelly Cox would never have gotten nosy, and well… for those who read HearthLand (link to the complete collection–on sale just through the end of this month!), you know what would NOT have happened!  So…. yeah.  It’s Christmas Fiction!

Matchmakers of Holly Circle began the theme with the name of the street.  Taking place during Christmastime (mostly) helped.  Having the town “Gifter” enter the scene (and reveal a few subplots by doing it….) and bam.  It’s not all about saving the town from losing the nativity scene because Neal Kirkpatrick is on a rant or something.  It’s not all about getting Christmas gifts to kids who got burned out of their house or whatever.  But it is about introducing one old guy to the “non-radioactive Jesus” instead of the radioactive one on the fronts of his Christmas cards!

Carol and the Belles.  Well, if they hadn’t been launching a gift shop for the Christmas season, Carol would never have come to America.  If Christmas parties hadn’t kicked in a few competitive things, a proposal might not have happened.  But mostly, it took place at Christmas time with Christmas elements and bam. Done.  I count it (but it’s the least Christmassy of all mine, I’ll admit).

Some asked me how Christmas Embers was a “Christmas Book” outside of taking place at Christmas time/day.  Well, it all started with a Christmas Project.  One that had small elements that mirror the Christmas story (stoning anyone?) and finally, the Christmas tree they assemble is the catalyst the promotes healing.  It’s not as lighthearted as Advent or 31 Kisses, but I think it’s the Christmassyest one I’ve written (if you don’t count my utterly unChristian Moore’s Code).  Yes. I went there.  I wrote “Christmassyest.”  😉

But why do I write Christmas Books?

I’ve made it an annual tradition to write a Christmas novel every year. Why?  Well, because I LOVE Christmas. I love Christmas movies and books and presents and… WHEEEE!!!   We even release it on “Black Friday” every year as kind of a, “Hey!  It’s been a long day of post-Thanksgiving recuperation and possibly shopping!  Here’s an escape.  Just the Write CHRISTMAS Escape!”

Previous Post: « I’m out of my write mind!
Next Post: Where Two Hearts Meet: a book review »