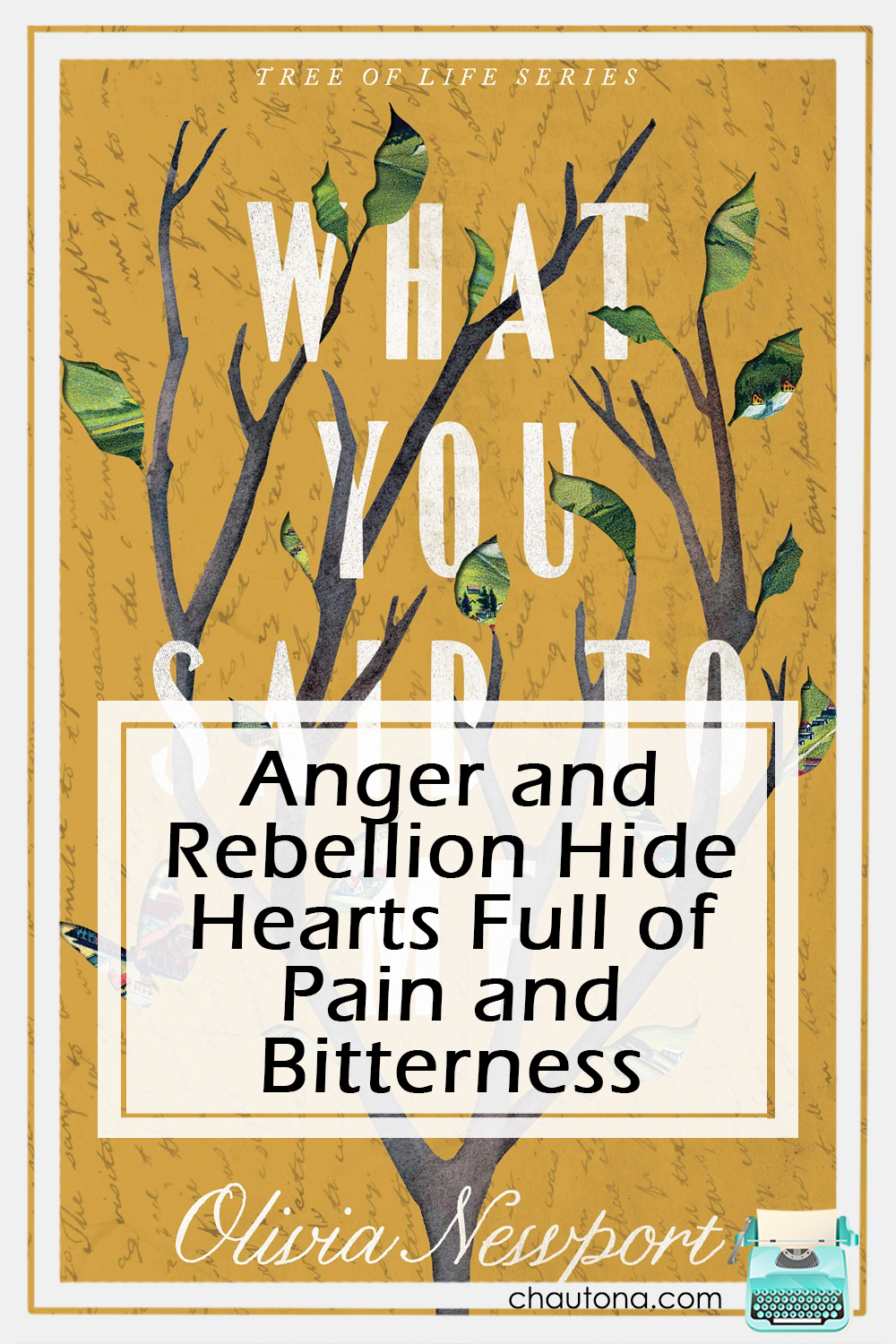 Picture it.  July of 1982-1984. Somewhere in there. Arizona. Phoenix, no less.  In that little apartment on Osborn, just down from 7th Avenue.

The rest of my memories of Grandma’s house remain in that little apartment on Osborn. I learned valuable lessons in that apartment–most of them positive ones. However, one lesson stands out above them all, and it all began with the story of a cream separator.

At least twenty or thirty years earlier–probably more like forty years!–someone had borrowed one from my grandmother and never gave it back. At twelve or thirteen, I didn’t really understand why it mattered. Grandma lived in the city–didn’t have cows anymore. But of all the things Grandma taught me in that story, what she didn’t say stuck the longest.

I read once (Douglas Wilson) that if you keep rehashing how you should have said something or keep trying to practice how you’ll say it again, there’s a good chance that bitterness is at the root of your internal gnashing of teeth.  While I don’t agree that it’s a universal truth, remembering that line has made me stop and think about why I argued with someone who wasn’t with me.

Most of the time, it’s a way for me to process why I’m bothered.

I say all the things I’d want to say, get them all out there, and then examine them for truth, fallacy, what I know of the person. Most of the time, that’s the end of it for me. I’m able to let things go after the little exercise–no bitterness there at all. In fact, most of the time, that exercise is how I rip out any hair of a root of bitterness.

But once in a while, I hear it–an extra edge to my tone, or maybe the desire to throw back an accusation rather than respond to one.  It’s ugly… so ugly.

My grandmother was generally a kind and loving woman, but in the few areas she’d allowed bitterness to take root, it just wasn’t pretty. The day I heard that story, and then later heard it brought up again, and recalled that I’d heard it before after a while, I learned that truth.  Bitterness is plain ugly.

I read a book last night, and as I read, I had a new revelation.

Grandma’s bitterness had roots in pain, and that probably explains a lot of things that I always knew. I thought I knew why she was the way she was, but now I think there was more to it. See, in Olivia Newport’s, What You Said to Me, I watched the destruction of anger, rebellion, and bitterness play out on the page.  I saw the pain they all caused.  I saw how if you peeled back anger and rebellion from a young woman’s heart, you’d find it full of pain that slowly crystallized into bitterness.

Anger and Rebellion Hide Hearts Full of Pain and Bitterness

Way back when I first read The Inn at Hidden Run, I said I was sure I’d like the series, despite not really liking that one.  I underestimated. Aside from that first book, I’ve loved this series. The characters have such complex personalities with reasonable quirks and flaws that keep you from becoming bored with them. Ms. Newport has created interesting plots that keep her split-time “mysteries” perfect page-turners. And, seriously, she’s an excellent writer.

This novel brings in a difficult, 21st-century teen, one seriously dysfunctional family, and a look into the difficult days of the Panic of 1893. As usual, this story has its own depths and layers that provide insight not only into the period and the historical events of the time but also into humanity. Ms. Newport shows through the generations that despite advances, societal rises and reversals, no matter the century, people are the same at the root.

All lost. Every single one in need of a Savior. All worth redeeming in His eyes.

Not only that, but she did it without a smidgeon of preachiness. Honestly, I feel like I should be bothered by the lack of spiritual guidance for poor Tish, the teen girl.  Why aren’t the Duffys showing that girl JESUS?  Well, I’d say because they are.

With careful use of Scripture and spiritual discussions in the historical part, the reader is allowed to see what applies to the modern story without once having to be beaten over the head with it.

What You Said to Me is recommended for folks who love time-split fiction, who love excellent characterization and interesting plots with a hint of mystery to them, and for those who love to see functional families contrasted with dysfunctional ones.  Not recommended for… um… someone, I’m sure. Me, I’m thrilled that I requested this review copy and am even more thrilled that I loved it as much as I expected to.