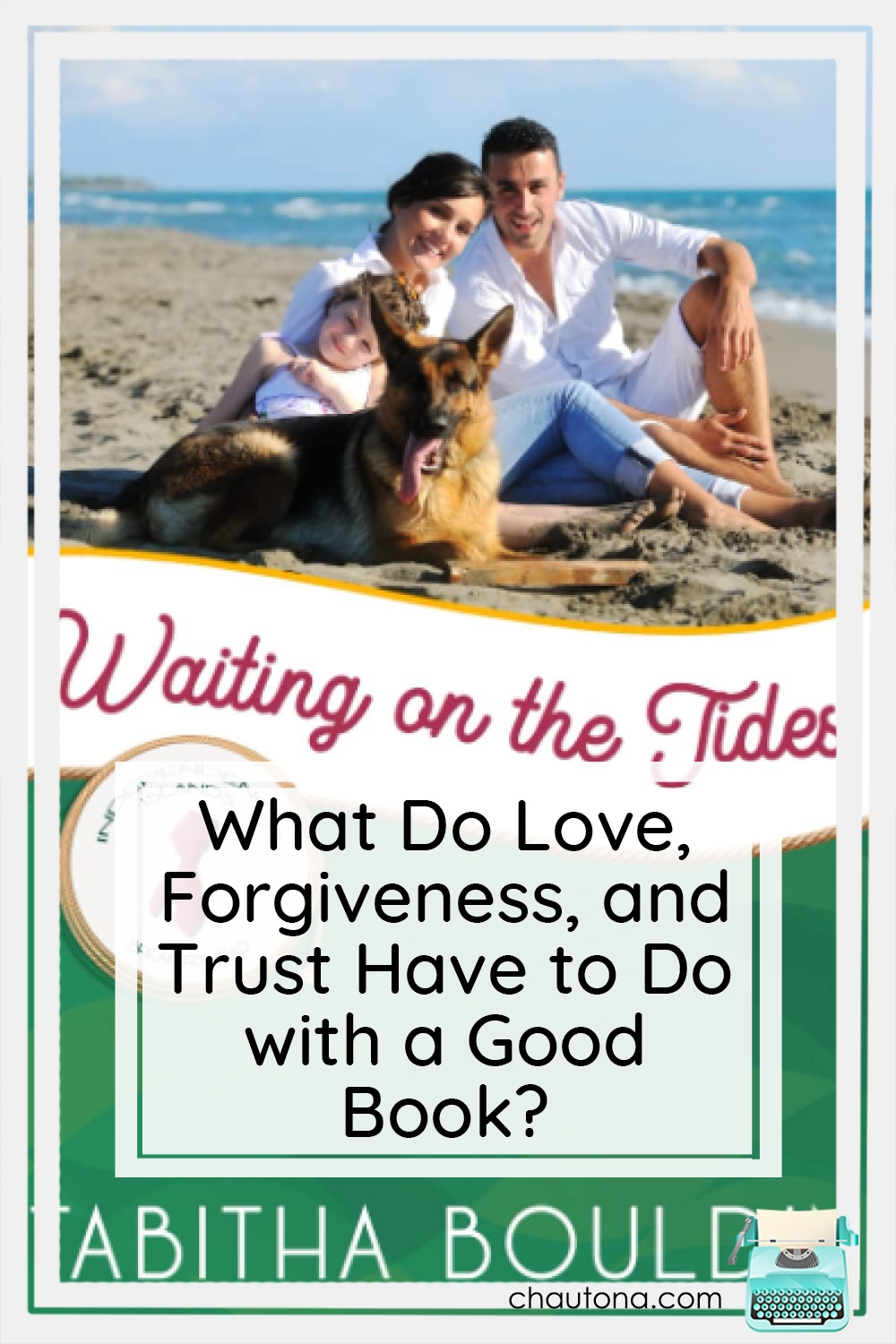 My dad was probably drunk the night he said the worst things anyone has ever said to me. I can still hear the guttural growl as he spewed horrible accusations on a girl who had made a foolish, new mom mistake. Truth is, I hadn’t known any better, Challice was fine (thanks to the Lord’s mercy), and even as the words smarted, a tiny part of me was grateful he said something.  See, I hadn’t known that an hour in a moving car with the windows down (AC had died) meant I shouldn’t take the baby out in the heat–shade or no shade–when I got home. Lesson learned, though. I never kept my newborns out in the heat for too long again!

Do you know, I don’t even know if he remembers that night? He probably never knew that he lost my trust then. But he did. I never trusted him with my heart after that. I’ve forgiven much worse (and I did forgive him for the pain he caused in HOW he told me), but forgiveness doesn’t equal trust. That night is when I learned that lesson. Or rather, it’s when that lesson began to imprint itself on my heart.

But forgiveness has usually come easy for me. Maybe that’s because I often need it myself. Perhaps it’s just that Jesus is such a good example of it. I don’t know. That was one of the rare times that I’ve had to choose forgiveness more than once before it became permanent. Oh, and that’s another lesson I learned about forgiveness in the whole mess.

Sometimes forgiveness is complete and instantaneous. Other times you forgive for that day and have to do it again later.

What Do Love, Forgiveness, and Trust Have to Do with a Good Book?

A lot. See, forgiveness is a huge part of Tabitha Bouldin’s, Waiting on the Tides which released on Tuesday. It’s crazy how every time she writes a new book, I say, “This one’s my favorite…” and the whole thing is ridiculous. Because they all can’t be favorites!  Or can they?  After all, I say that about my kids. Today one makes me laugh and is my favorite. Tomorrow one scrubs the kitchen and is definitely my favorite. Until the next day, when another sends a sweet note and steals the favorite trophy for herself. It’s a thing.

So yeah. Favorite books are like favorite children, I suppose–it’s the one right before me, right now, blessing me in some way. That’s my favorite. Today that’s Waiting on the Tides. 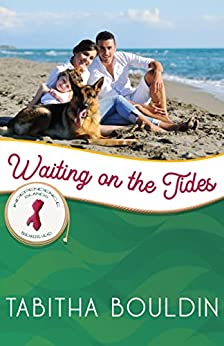 Waiting on the Tides by Tabitha Bouldin

People are more than the sum of their mistakes.

After a life lived in her older brother’s shadow, Abby Solomon is ready to take on the world—or at least a teaching position that puts her face to face with the one guy who thinks she’s nothing more than an immature nuisance.

When his daughter’s mother abandoned them, Christian Johnson swore off women and the trouble they bring. No wife—no drama. Just how he likes it.  But as Christian struggles to juggle his job as a cop with raising his daughter and tracking down a runaway teen, he’s forced to ask the one woman who reminds him of his wife for help.

Abby is thrilled with the opportunity to show Christian that there’s more to her than what he thinks. But just as Christian begins to trust Abby, she makes a colossal mistake that threatens to ruin everything.

It’ll take a runaway teen to show them that love is not measured by a single mistake.

Get your entry in for the giveaway, and check out the other authors’ posts!

Previous Post: « Riveting Suspense That’ll Make You Need Your Own Trauma Therapist!
Next Post: If You Loved Rain, Whirlwind Might Blow It Out of the Water »