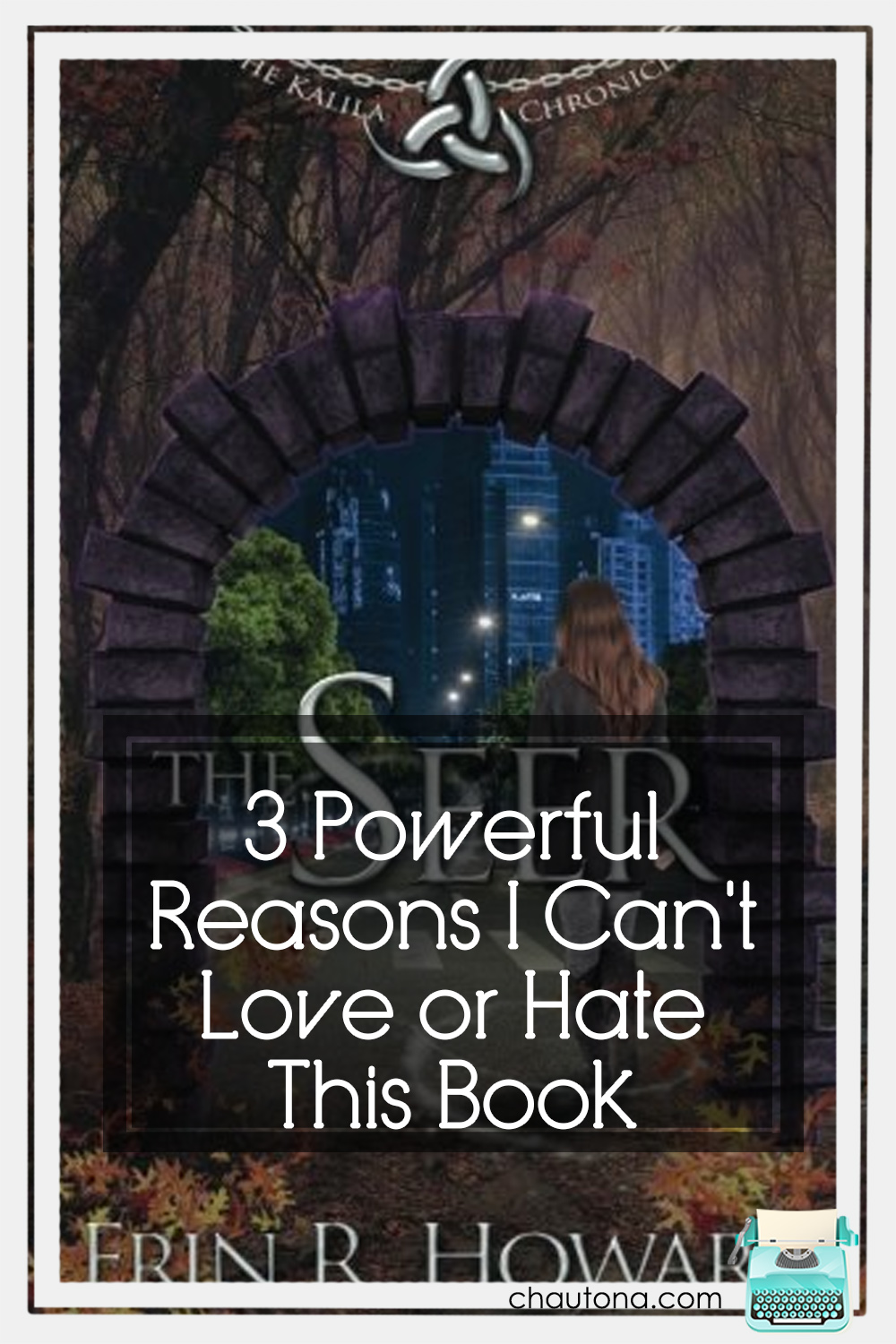 Somewhere in 1992 or early 1993 she gave me the book.  “Read it,” she said.  I feel like Ridgecrest is Ashton–the town in this book. Reading it changed how I see spiritual warfare.”  As if that wasn’t enough to convince someone who never needed convincing to read anything, she repeated herself.  “Read it.”

I did. This Present Darkness.  The next morning, I called her, asking for the sequel.  While it wasn’t as good, I still did what I always did when confronted with a story that made me think about spiritual issues.

I went to the Word. Studied it in conjunction with what the fictional words had said.

While I can’t say I would have come to the same conclusions, it did do one crucial thing for me. It made me aware of spiritual warfare in a way I’d never seen it before.  Until I read that book, I saw the “sword of the Spirit” as something used in an intellectual battle–truth versus lies rather than God’s people versus Satan’s minions.

A while back, I had the opportunity to read and review a new YA book dealing with spiritual warfare. I don’t read many of these, but it had been quite a long time since I’d read one I liked so I thought I’d give The Seer a read.  Maybe it would be better than recent offerings.

And it was.  Still… As much as I wanted to just love this book, I don’t. On the other hand, I don’t hate it, either.  Instead, I have things I liked and some that left me in a weird state of… “Hmmm…”

3 Powerful Reasons I Can’t Love or Hate This Book

As much as I wanted to, I never connected with Thea as a character.  For example, I just finished reading the book and had to go look up her name.  I could name every other character, but not the protagonist who happens to have a name I love.  That feels… significant, somehow.  I can’t say what is wrong with her (for me, anyway), but she feels… meh.  There.  What I did like is that she wasn’t automatically amazing at what she needed to do or totally incapable, either.  She did just take off with an angel and a demon after a terrible experience awfully easily.  That didn’t ring true.

But while the other characters all drew me in, what bothered me most (and is possibly the most brilliant thing the author did) is that I liked the character of the demon, Viktor, most. I liked both of his pasts warring within himself.  That, like the apostle Paul, he had trouble with the part of himself that wanted to do what he knew he must fought against the part of him that just wanted to do what he wanted.   This is a serious issue, though.  And I’ll get to that in a minute.

While the author is a good writer, this book needed a good editing.  I’m not talking about typos (there were a few but nothing horrific.  “Too” instead of “to” once–piddly stuff.  No, I’m talking about her tendency to use repetitive words and phrases.  It got old reading, “We’re going to head down the hall” and the next sentence informing us, “They headed down the hall.”  Um… okay.  No variance.  And if it was just now and then, I might not have noticed, but it felt like it was on every page.

Add to that and the “explaining” style of “telling” instead of showing us, and it got draggy.  We’d be told of some thought or emotion, have it shown to us, and then be told again as if an introductory community college class where essays tell you what they’re going to tell you, then tell you, then tell you what they told you.  That happened… a LOT. I found myself having to work not to skip stuff.  I can’t always say I succeeded.

Because this is speculative fiction, I’m uncomfortable addressing the theological issues I see in the book.  However, when spec fic includes things happening in our world, I have trouble ignoring where the world of the book clashes with the world of the Bible. In The Seer, the demon, Viktor, wants a new chance in a “sanctuary city” where apparently demons can be rescued from their deserved fate.  I don’t claim to be a Bible scholar, but I’ve never found anything in Scripture that hints that demons can be redeemed or saved from their eternal punishment.

And yet, on the allegorical side, I can see that demon being the part of ourselves who needs the sanctuary of Jesus to free us from our rebellion.  I can even see the angel Matthias being a picture of Christ, helping the castaway to the city…

But then it breaks down, because the demon strikes a deal with the angel. They have to work together to save the girl, and only by working to his own end is this demon able to be rescued himself.  And… well… that is the opposite of what Scripture teaches.

Add to that, the “neutral” grounds and societies that are brought into the mix and…

The result is a book that waters down the pure truth of the Gospel.

Still, this is book one of three (or more?).  And it’s well enough done that I want to read the next book.  I’m not sorry I requested the review copy of The Seer (and thanks to the publisher for sending it), but I can’t say I loved it… can’t say I hated it.  I… don’t know. What I do know is that I will be buying the next in the series, hoping it’ll settle some things for me.  If I change my mind about this one as a result, I’ll amend my review.

Previous Post: « Why I LOVE Barbara Cornthwaite & Think You Will Too
Next Post: Some of the Best Christmas Reads Coming in 2020 »