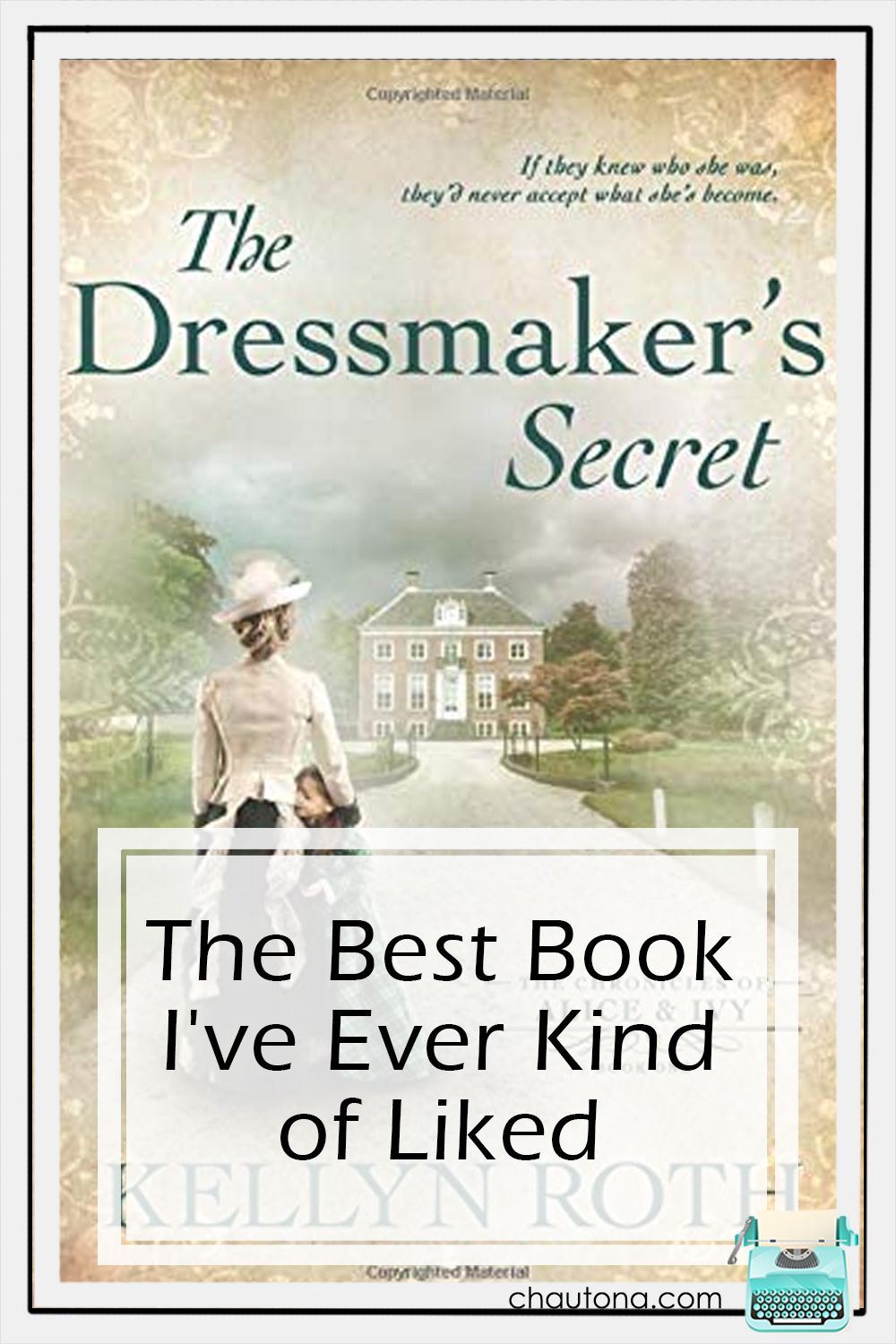 Because once in a while, I run across a book that has so much going for it that I should absolutely love it, and yet I don’t.  I like it.  It’s… good.  Even when… And there, you can insert a million things that keep it from being a book I can’t shut up about.

The Best Book I’ve Ever Kind of Liked?

Kellyn Roth has written a deep, soul-stirring novel that challenges societal norms while holding fast to Biblical principles.  It flies in the face of presumption, gossip, and the ridiculous notion of “tainted children.”  Without a single “Mary Sue” character in the bunch (except for the only one who actually “should” be one), Miss Roth treats us to love, hate, joy, bitterness, shame, grit, weakness, strength–I could go on indefinitely. No, really.  I could.

These rich characters have depth that isn’t always good, but it’s real.  The spiritual lessons are there without too much preachiness.  It goes there at times but always for good reason and usually stopping short of going overboard.

The Dressmaker’s Secret offers a frank look at the hypocrisy and cruelty that sinners show to other (perceived) sinners. Through a multi-layered story that becomes more vivid with each piece laid bare, we see mysteries within mysteries, truths covered by evasions and deceptions, and one shining reality among it all.

God is still on the throne, and He alone holds our futures in His grasp.

There’s just one problem with this book.

I should love it.  I want to love it. So many things within its pages resonate with me deeply. I just kind of like it.

See, part of it is it took a long time for me to get into it–so long that I’m really glad I requested the review copy, because if I’d just put it on my Kindle Unlimited shelf and read it when I got to it… I’m afraid I would have stopped too soon.

Because while the first half or more of the book had me fighting against the temptation to skim and move it along, the last third at least kept me riveted.  It’s as if the author came into her own there and really punched up the story.  I went from glancing at the “progress bar” to see how much I had left to read to not being able to flip the page fast enough.

Truth be told, I’m so glad I can say that. Because now I’m eager to read the next in the series.  And, much like another series that I predicted I’d love and ended up being right about, I suspect this will be another.  If you read the author’s note at the end, this book has been through many iterations, and with different subplots and endings, even!  I wonder if maybe that’s why it got so much better there at the end.

It was refreshing to read about eight-year-olds who act and think like eight-year-olds–wise for their years one moment and totally clueless the next.  That kind of realistic treatment of children deserves a standing ovation right there.

Also, as I’ve made no bones about, this book deals with some seriously mature topics, but Miss Roth handles them in a way that does not “sully the mind,” so to speak. Let’s face it. I’m a prude.  However, even a child trying to work out how she doesn’t have a father when supposedly everyone does… well, it takes skill.  And Miss Roth shines there.

Well, I’m not going to shred it to bits, but since I’ve shared its strengths, I’ll point out what bothered me about it.  Aside from the aforementioned lapse into preachiness a time or two (which I’m not sure I’d change, being the hypocrite I am), there was a bit too much info-dumping in sections. Actually, most of the backstory told upfront or through “stories” to the girls etc….  Well, it all would have been much better if it had unfolded naturally in the course of the story.

As it is, I’m convinced much of that is what bogged down the first half or so.  I can see exactly where things could have been revealed naturally, but instead, those info-dumps really do force the story along at first, and as a result, it drags.

Additionally, I’ll admit that I was frustrated with one “convenience” in the story.  I’ll also admit that in the time this book was set, it probably was more of a reality than a plot device.  Unfortunately for Miss Roth, to our modern eyes, it just seems convenient.  And, being the hypocrite I am, I both want the other scenario and the one she chose.  Both cannot co-exist. So, I cheer the author for doing what she thought best.

Still, despite my issues with the book (and there are a few others I’m not going to mention because they’re probably just me), there’s another in the series, and I’ve already added it to my Kindle Unlimited shelf.

Do I recommend it?

I think so.  If you’re a contemporary suspense/thriller reader… no.  If you enjoy historical fiction heavy on plot and characterization without too much concern for setting, yes.  I think I do.  Furthermore, The Dressmaker’s Secret is also available on audio, and I actually wish I’d bought it and listened to it that way.  Because the snippet I heard made some of those “draggy” moments come alive. This book might be best enjoyed that way.

So yeah, The Dressmaker’s Secret is the best book I’ve ever kind of liked. Giving it 4 stars because 3 isn’t enough.

Keep writing, Miss Roth. I’m anxious for your next book. 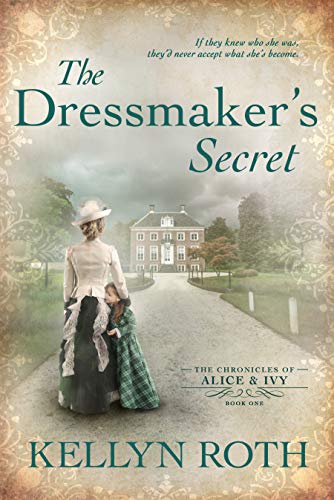 Genre: Christian historical women’s fiction
IF THEY KNEW WHO SHE WAS, THEY’D NEVER ACCEPT WHAT SHE’S BECOME.

Claire will stop at nothing to provide for her daughters. An unwed mother, she does everything possible to raise them whilst avoiding her scandalous past. Some secrets are best kept, even between mother and daughter. Alice longs for a father, especially if that means her mother will be happy. She takes matters into her own hands—but she never expected what she finds.

Despite her efforts to shelter her daughters, Claire’s ghosts rise up to haunt her, and any semblance of control over her life vanishes. If her secrets are uncovered, what will become of her family? 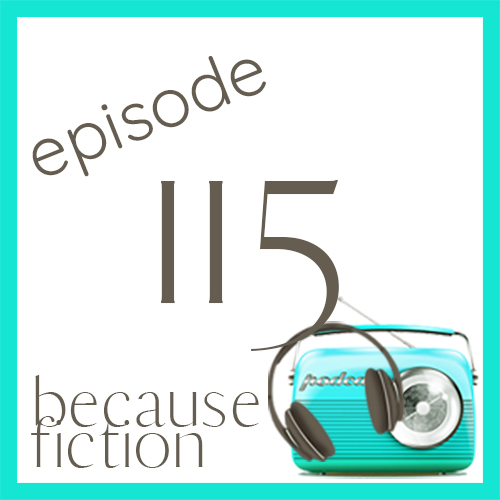