The argument raged—symbolism or substance. Should we use allusions to familiar Biblical and theological truths, or should we be overt and forthright to avoid any chance that someone might miss an important lesson?

How do people learn best?

In my usual fence-sitting style, I agreed with both. I said, “I think it depends on who is reading. Some people don’t respond well to being preached at all the time. Others almost feel deceived when truths are disguised and left for us to dig out of the ore of our words.”

I often say that I don’t like preachiness in fiction. By that, I mean that I don’t enjoy sermonizing. Fantasy can be phenomenal about doing that—taking an entire sermon and dressing it in costume, putting it on the stage of the pages, and allowing it to act out truth without shouting it into your head.

It’s why I requested several fantasy books this year. When The Arrow Bringer came up and it, too was described as Narniaesque, I had to give it a shot. So, I requested a review copy. I just didn’t realize it would come due at approximately the same time as two others. 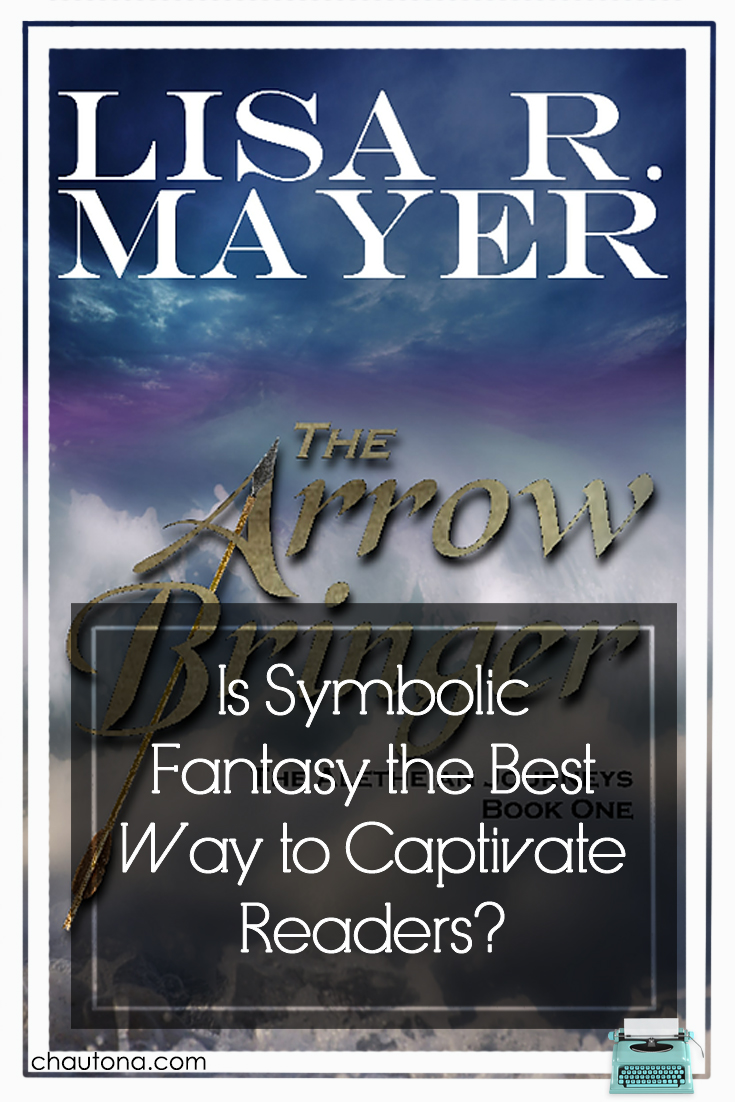 Links on this post may be affiliate links for which I receive compensation from the owner of the website.

Is Symbolic Fantasy the Best Way to Captivate Readers

The Arrow Bringer is classic in the sense of being symbolic fantasy. You easily see the parallels of people in the Bible, of events in Scripture, and even of themes and attitudes. In a world where reading the Bible itself tends to be seen as boring or confusing, showing the truths of Scripture through almost allegorical scenes helps clarify and enlighten—not to mention, entertain.

Written for a YA audience, the book unfolds, written in first-person/present-tense. My very least favorite style. I want to say that it didn’t bother me, but it did. In fact, the further into the book I got, the harder it became to ignore it.

Look, the story was absolutely awesome.

The characters were equally engaging and interesting. I loved every bit of those things. My favorite bits were when Evie spent time with the Arrow Bringer and Justus. Somehow the preachiness that I expected in those scenes didn’t show up. Instead, they were just enjoyable imaginings of what it would be like to walk physically with Jesus. Who wouldn’t love that?

However, there were things I did not enjoy. Aside from the aforementioned writing POV/tense, I found much of the story too “on the nose” for me. I’d really be enjoying things, and then something would be put there in glaring black and white—almost as if the author didn’t trust me as the reader to “get” what she meant. Add to that the occasional stilted conversation—also often too “on the nose”—and there were definitely problems.

There weren’t, however, serious editing/typo issues.

All in all, I’d considered this an “okay” book right up until this moment. But then I realized that I want to read the next one. I’m actually pretty eager to. So that tells me I liked it a whole lot more than I thought.

Recommended for lovers of fantasy, Narnia, and other books woven together with symbolism and spiritual truth.

Previous Post: « Dance of Shadows Review
Next Post: Why You Need To Let Go of All the Baggage in Your Life »