He wasn’t supposed to be a major character. I pictured him sweet. Kind. The sidekick best guy friend who showed up to save the day now and then. Because everyone needs a sidekick best friend to save you from yourself, right?

But the first thing Joel Hudson did was kick off an inciting event in one of the subplots of The Vintage Wren before the book even opened.

I got tired of him hijacking my story, so I sat down with him the other day and tried to have a heart to heart. You know, because how can I expect him to behave the way I want if I don’t actually tell him? Duh!

I can be a little slow sometimes.

That’s all it took. I gave him the rundown. He listened—politely, even.

Then he told me his story.

Joel: I don’t mean to be difficult, but I’ve waited for her for most of my life. It feels weird to put it this way, but I really felt like God was saying, “Now.” So, I did.

If I’m being honest with myself, sometimes I wonder who I was listening to. But there are times…

Me: Evan was supposed to be her boyfriend until December 28. You ruined that.

Joel: Good. It’s just mean to keep them going for so long when they’re obviously not right for each other. Why put them both through that pain?

Me: Joel, you’re not an author. You can’t possibly understand. But my job is to torture my characters within an inch of their—and sometimes my—lives.

Joel: Well, thanks a lot. You succeed. Every week.

I asked about the other guys.

Aaron. Kent. Maybe Derek in HearthLand. Joel just glared. And then he took over. Again. All he wanted to do was talk about Cassie’s “dare” and how he needed to be supportive while still trying to help keep her sane. Neither, of which, is an easy proposition with a gal like Cassie. 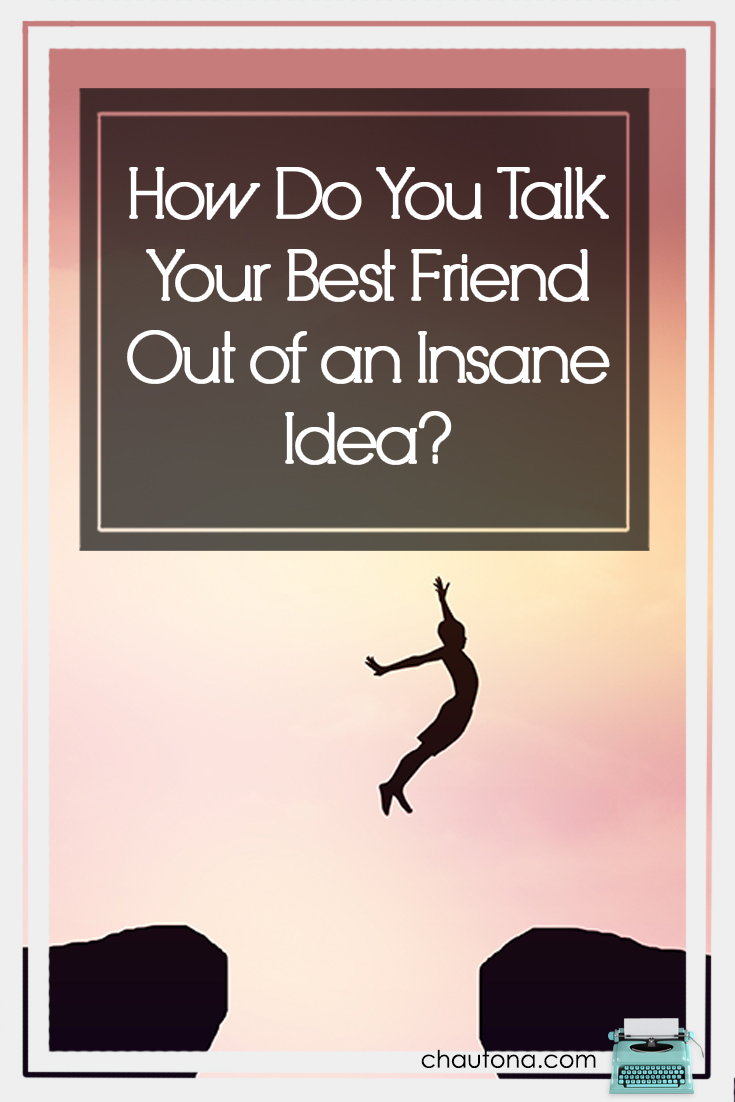 How Do You Talk Your Best Friend Out of an Insane Idea?

I asked that question.

Me: So, how do you talk her down from all the crazy ideas she gets?

Joel: I don’t. I try to help her figure out how to make them doable instead of insane.

Me: Which idea did you think was the nuttiest?

Joel: Paper I mean, of all the things out there, paper is the easiest to recycle, regrow—everything. And Cassie is happiest with a notebook and pen in hand. Okay, so maybe about five hundred pens in bag, but still…

Joel: Sometimes, I get the feeling you two are more alike than you like to admit.

Me: We’re talking about her.

So, did you try to talk her out of the paper thing?

Joel: Not in so many words. It’s more like I tried to talk her into using the paper she has. But now that she’s on this, “Can’t buy it” kick, she’s hoarding it like no one will ever produce another Erin Condren style planner This link will give us both $10 off) or notebook again!

Me: Or Baron Fig  (This link will give us both $10 off)! I mean, I’ve been waiting for their next limited edition ever since the last one came out. A friend lost her home and all her limited editions from them in a fire. I thought it would be fun to start her new collection for her.

Joel: Oh, man. I can’t even imagine what Cassie would do if someone lost everything and she needed to help replace it. She’s weary of all the shopping needed to do this stuff.

Me:  I think I’m going to get her into subscription ideas.  Like the Dropps I bought. They just mail me my almost zero-waste packaged laundry soap when I run out.  Love it!  And I found these cool ToothBites thanks to a member of my launch team. You just take a tablet, pop it in your mouth, bite down, and brush. I mean, GENIUS!

Joel:  She needs those tooth things. I saw a tube in her bathroom.  She’s cut open the end and is literally scraping the bottom of the tube.

Me: I’ll send you the link.  Now, what have you actually talked her down from?

Joel: Saving the snow to water her plants.  You didn’t know about it, so you couldn’t write it, but not using the street stuff to water the plants wasn’t her first stop.  She went from there to saying she’d melt it and use it to flush her toilets.  Win-win.

Me: You’ve got to be kidding me.

Joel:  When she was thirteen, she saw how much fat most people eat in a year and went total vegan.

Joel: Oh, man. We’re still traumatized from it. Those were the longest four hours of our lives.

Me: So how do you talk her down?

Joel: It sounds so manipulative.  And it could be if you were really thinking of yourself more than her.

But I do it by pointing out how she’s making things harder for others—her mom.  Her boss.  Her friends.  I’ll take one for the team willingly. But if it’s going to mess up her relationship with her friends, then I play the “friend card.”

Me:  Makes sense.  I think I know just how to manipulate that, too.

There you have it. The super-secret way of saving Cassie from herself.  Play the friend card.

Previous Post: « How a Dear Friend Inspired an Interesting Minor Character
Next Post: What Happens When North Korea Puts You in Time Out? »