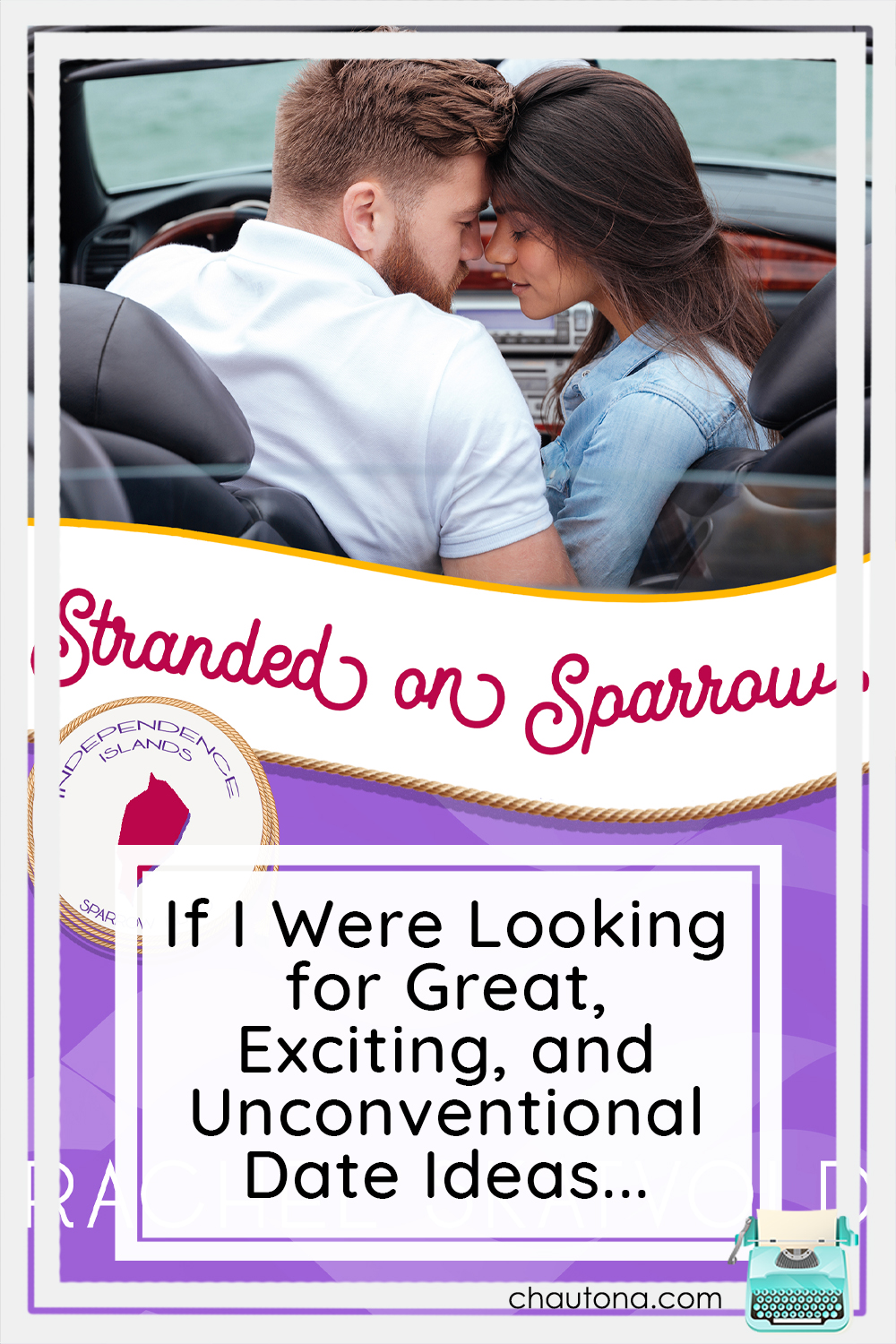 You see, my husband and I never dated. Not only that, but I never went on “dates” before I met him, either.  The closest was probably my friend taking me to Disneyland for my birthday when I turned fifteen. With his mother and grandmother.  And… yeah, there wasn’t anything remotely romantic about it, okay?  Not what I’d call a date.  Just sayin’.

And for the curious, no. I didn’t like Disneyland.  I didn’t like it a year or so later when I went with a friend and her family, either. It’s just not my thing.

Where did that leave me? Dateless, for one thing, but then I got an idea.

You see, once upon a time, my husband and I got married.  (Talk about stating the obvious). After the wedding (several months after said marriage), we went on a honeymoon to Lake Tahoe.  Okay, that was the idea, but we got a room at the Circus Circus in Reno for fourteen bucks a night! FOURTEEN! I’m sure it will shock you to learn that we stayed in Reno instead of Tahoe.  We drove around the lake, checked out the sites… did all the touristy things.

Not only that, we even played penny slots at this tiny little slot machine place on the street down from our hotel.  We went to the movies and even saw a timeshare presentation in exchange for $200 in chips.  We took those chips, cashed them in, and voila!  That paid for our hotel and then some.  Woohoo!

So there you have it. My perfect, unconventional date idea.  A honeymoon.  Anyone up for the challenge?

What’s this all about?

Of course, that “Rachel” who asked was Rachel Skatvold, and she asked because there are a couple of super-cool, unconventional dates in her recent Independence Islands release, Stranded on Sparrow.  So, definitely check out the book, but please!  Tell me about your unconventional dates (or ones you’ve heard about).  And don’t forget to enter all the giveaways–mine and the other authors’). 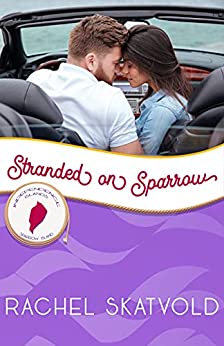 Stranded on Sparrow by Rachel Skatvold is AVAILABLE!

If His eye is on the sparrow, where does that leave her?

Lia Diaz’s life has become an illusion. Fired from her perfect job, she’s living a lie to avoid censure from her critical family. So when Lia gets a call about her nana’s recent fall, she heads to Nana’s house to help out and regroup.

Things are looking up until she discovers that her childhood refuge, Nana’s home on Sparrow Island, has been condemned in the wake of Hurricane Arley. Time to regroup—again.

Getting stranded on Sparrow Island while visiting the house was not in those revised plans.

After “rescuing” his niece and a motley crew of animals, some might say Zachary Nolan has a hero complex. Zachary never thought that he would live life as a single dad. However, as a web designer, he is able to spend lots of time with Violet, and he wouldn’t have it any other way. A call for help when Lia gets stranded there sends him rushing to the rescue. That hero complex thing again.

A hero and his niece offer new hope to Lia—maybe God’s eye is on Sparrow Island after all.

Check out the other authors’ posts for their fun dates, too!

Previous Post: « This Author Brings a Ray of Sunshine and A Bunch of Hope
Next Post: Is There Anything Better Than Finding a Fabulous New Author? »